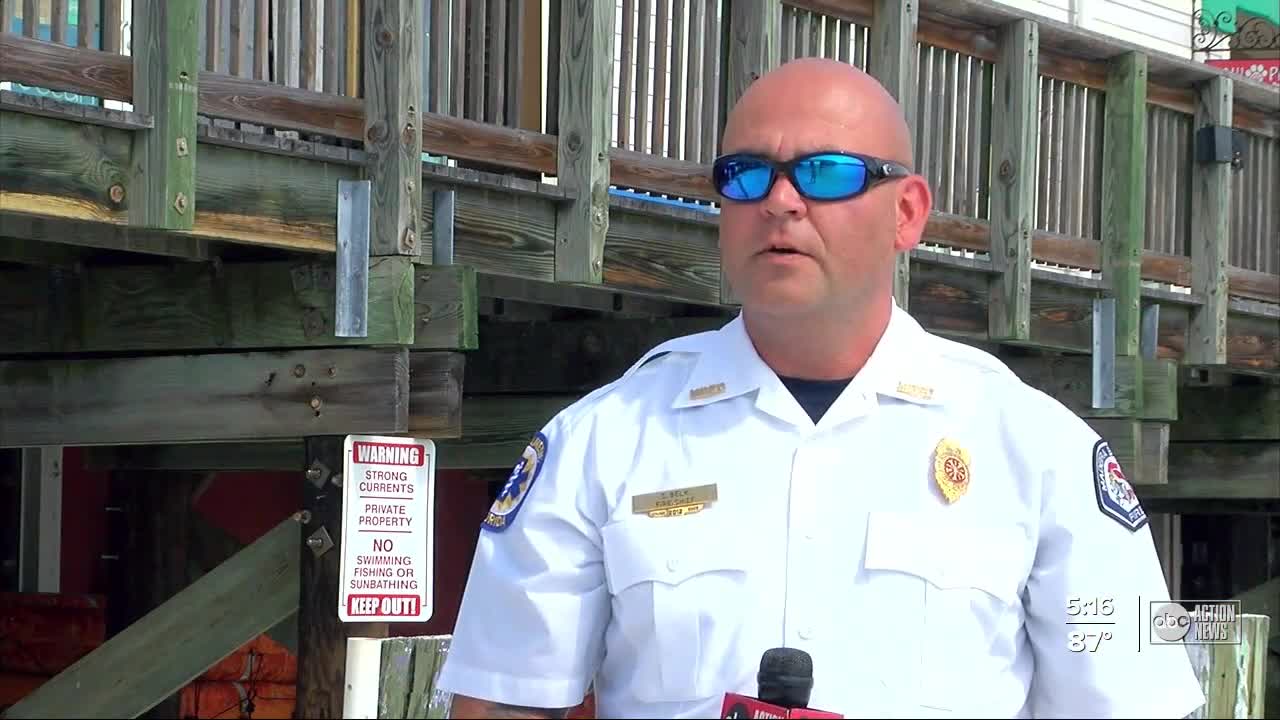 More than 45 Madeira Beach business owners are begging the government to help them with a major sand blocking issue that is eliminating waterfront property, and posing both safety and economic issues for businesses and the city. 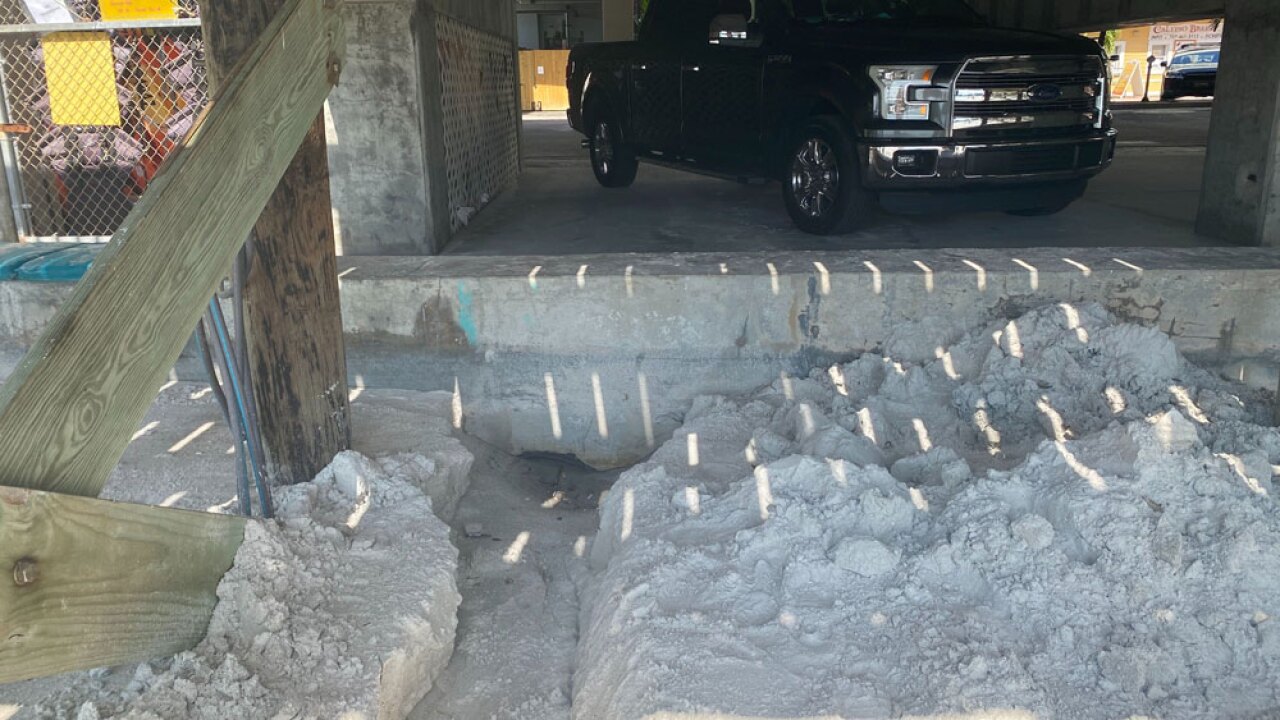 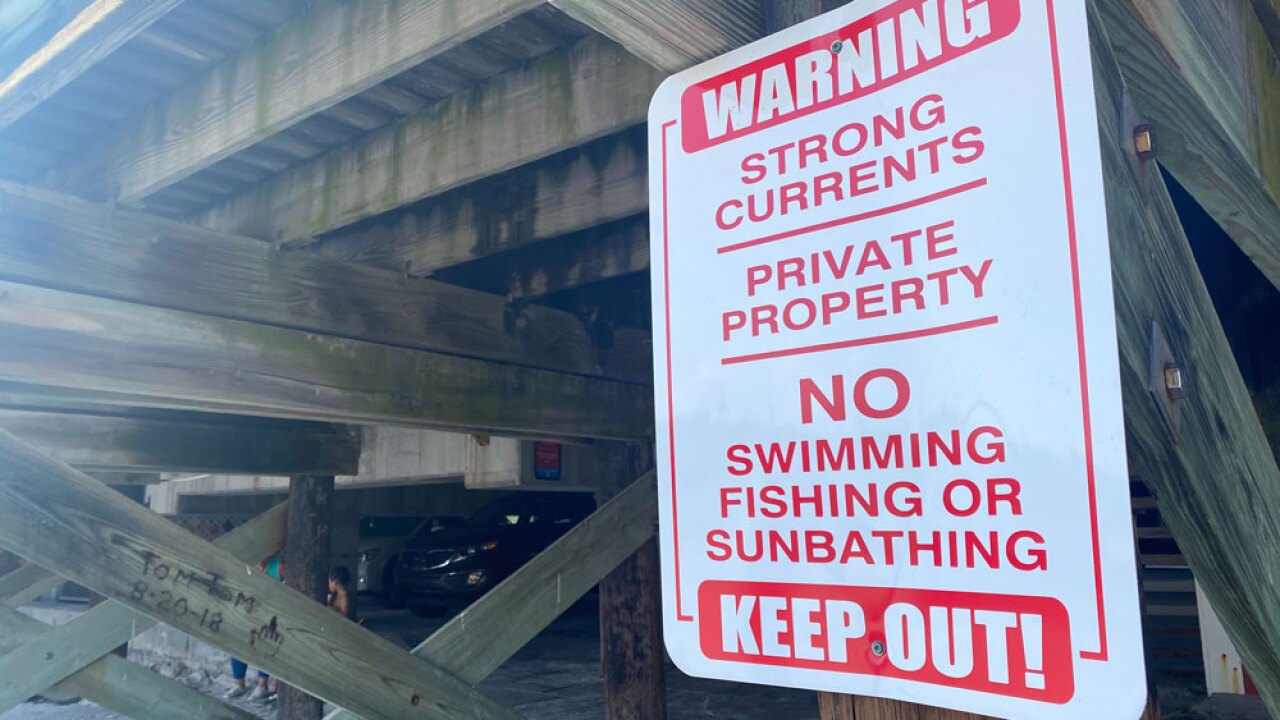 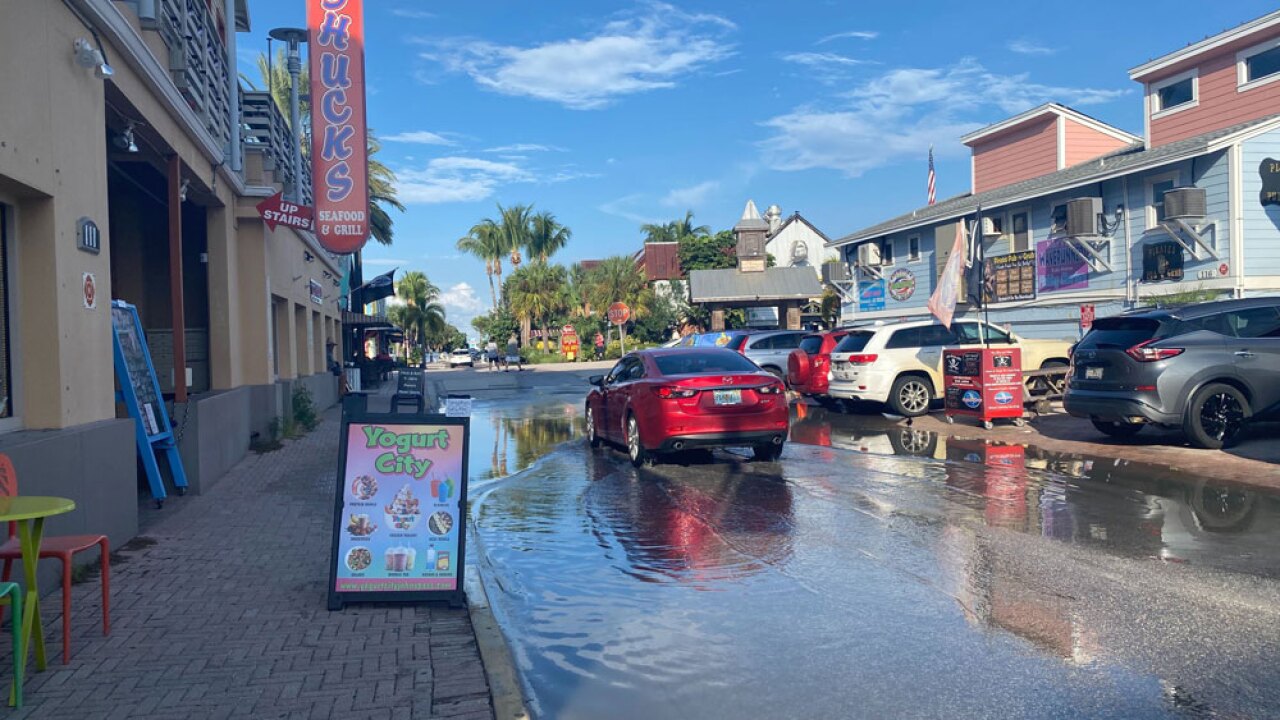 MADEIRA BEACH, Fla. — More than 45 Madeira Beach business owners are begging the government to help them with a major sand blocking issue that is eliminating waterfront property, and posing both safety and economic issues for businesses in John's Pass.

This is a story ABC Action News first brought you on Sunday.

“Where you and I are standing right now used to not be a beach,” said Madeira Beach Fire Chief Clint Belk.

This entire area used to be covered by water, and it’s where Hubbard’s Marina docked their boats for decades.

“Last year from January 1 to October 12, we had 13 water rescues just in the John’s Pass area. For the same time frame in 2020, we have 30. That’s a significant increase,” said Chief Belk.

As the sand builds along the sides and the same amount of water pushes through John’s Pass, the current gets stronger.

“Countywide, this has taken over as the topwater rescue area now,” said Chief Belk.

While safety issues are top of mind, economic fears loom for businesses.

“It’s seeming more and more of a possibility that we’re gonna have to leave our historic location here inside John’s Pass,” said Hubbard.

The city is also worried about potential economic impacts, as John's Pass is the number one tourist destination in all of Pinellas County.

They need a long-term fix.

“We need to lengthen the jetties, we need to redo the groins, all of this needs to be done,” said Mayor Hendricks.

Several projects that are going to cost a significant amount of money, but the city can’t do it alone.

They’re looking to the county and state to help them save John’s Pass.

In an email to Pinellas County Commissioner Pat Gerard, asking what the county plans to do to help solve the issue, Gerard said:

“The county has no jurisdiction in the Johns Pass issue. However... our staff has been helping to facilitate a path forward with the city, business owners, FDOT, FDEP, and the Army Corps of Engineers. The area is covered by a state-adopted inlet management plan so anything that gets done will have to be approved at that level.”

Still, local and state governments are planning to meet together to discuss this issue specifically during a November meeting.