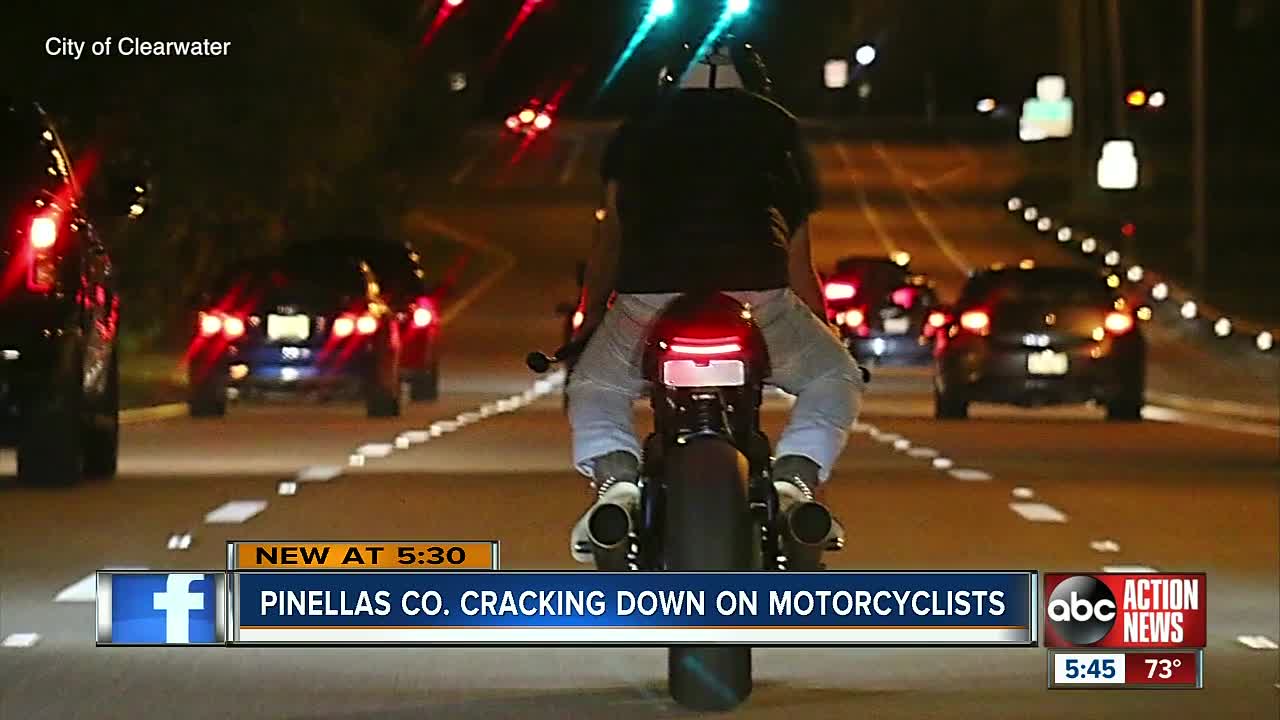 A multi-agency crackdown on speeding and reckless motorcyclists on U.S. Highway 19 resulted in multiple arrests and seized motorcycles. Story: 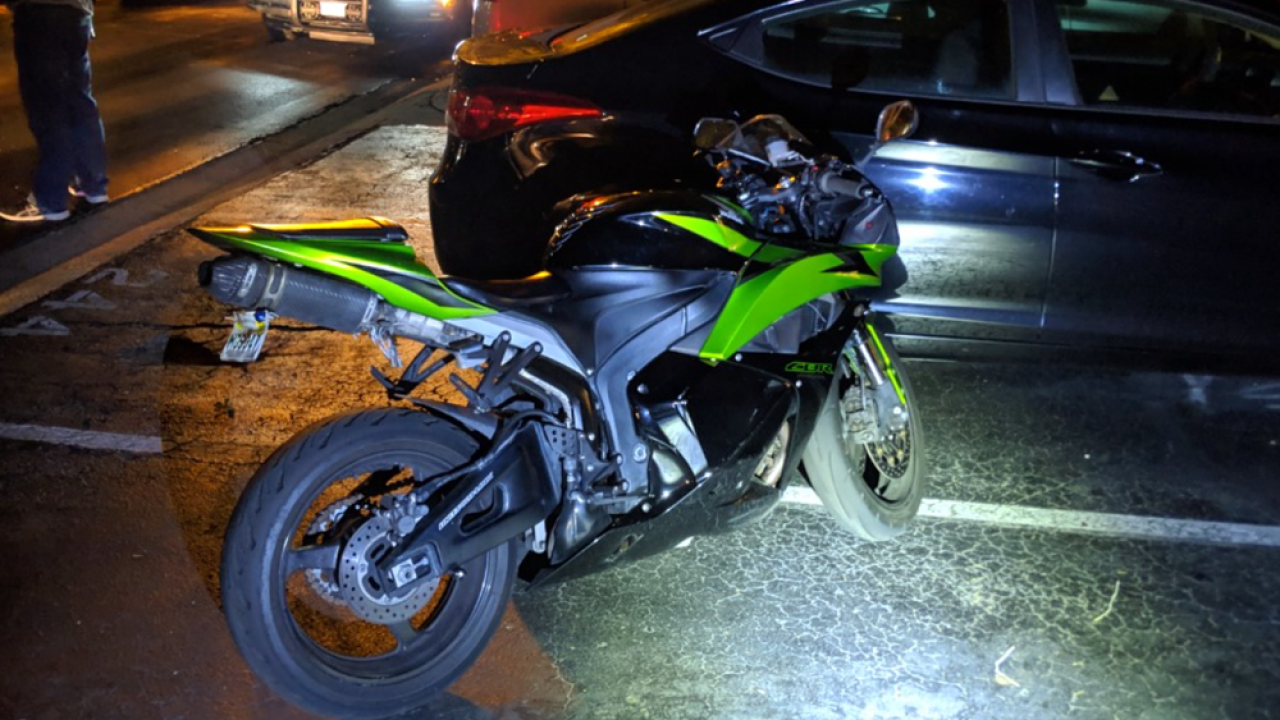 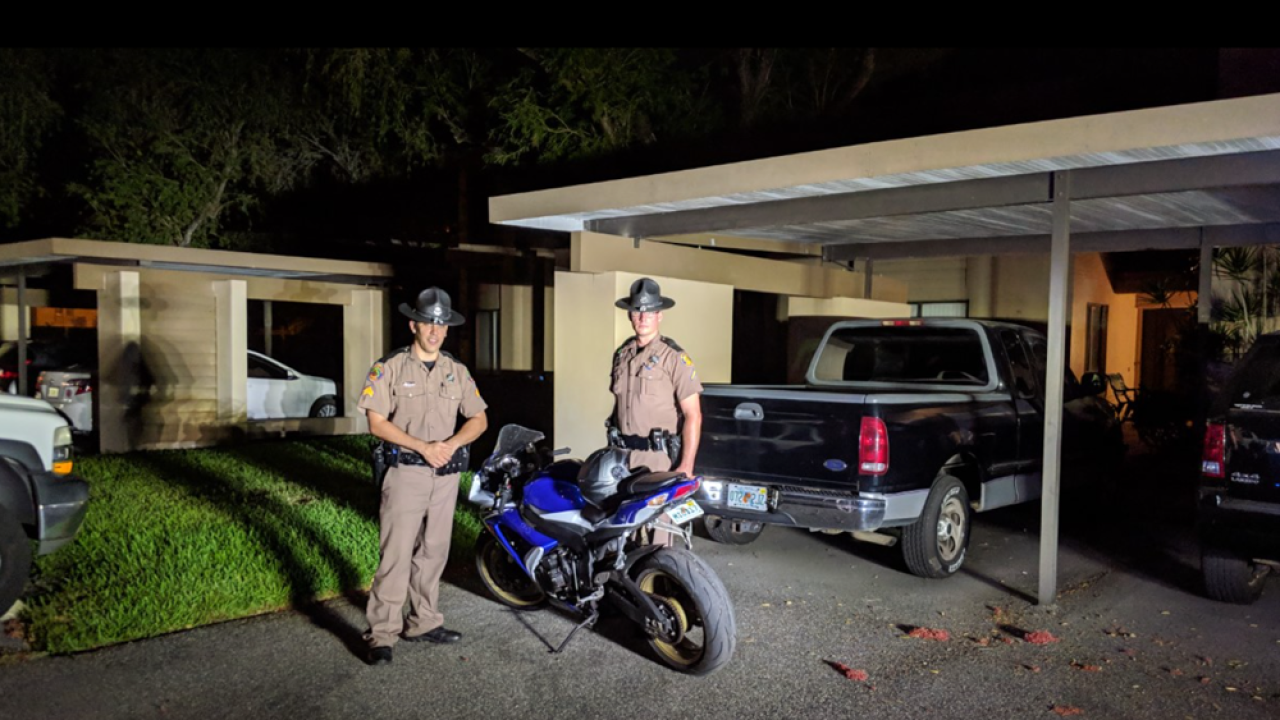 In one of the cases, 26-year-old Ryan Jones was arrested and charged with felony fleeing and attempt to elude. A Tarpon Springs PD officer clocked Jones going 85 mph on U.S. 19, a 55 mph zone. According to arrest reports, a deputy then visually estimated Jones to be traveling 100 mph. The deputy saw Jones enter the northbound lanes of U.S. 19 in the wrong direction causing multiple cars to abruptly slow down to avoid a crash.

An FHP trooper activated his lights and emergency equipment, but according to arrest records, Jones accelerated away. Air units helped track Jones as he turned onto Lake Cypress Drive. There Jones was arrested and told authorities he “gave up because he could hear the air unit overhead.”