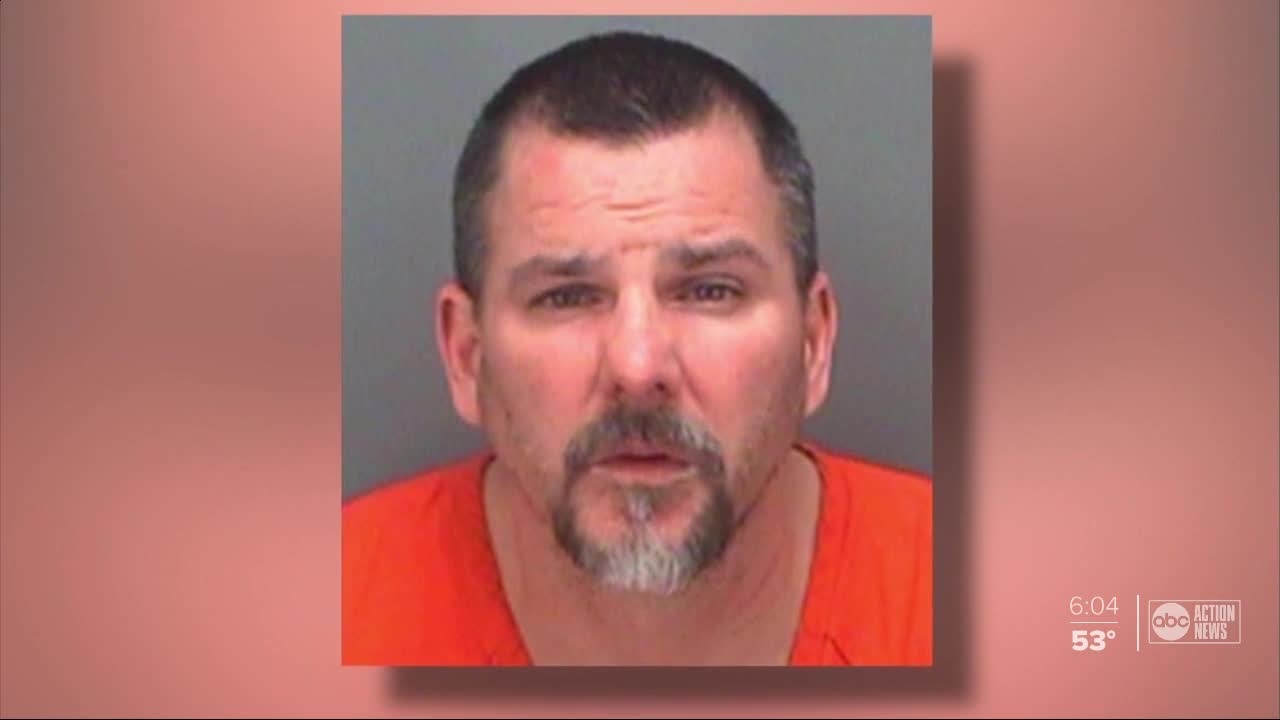 Police arrested a Largo man for the murders of his mother and stepsister with a machete on Wednesday night. 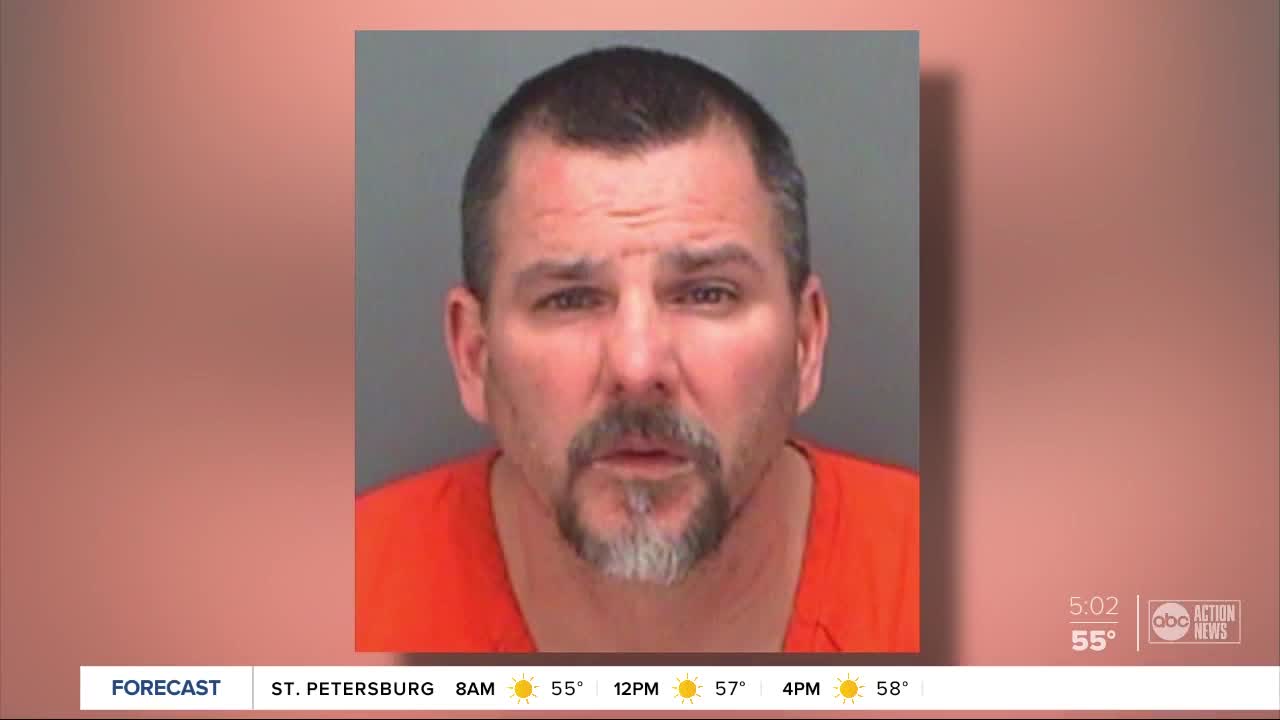 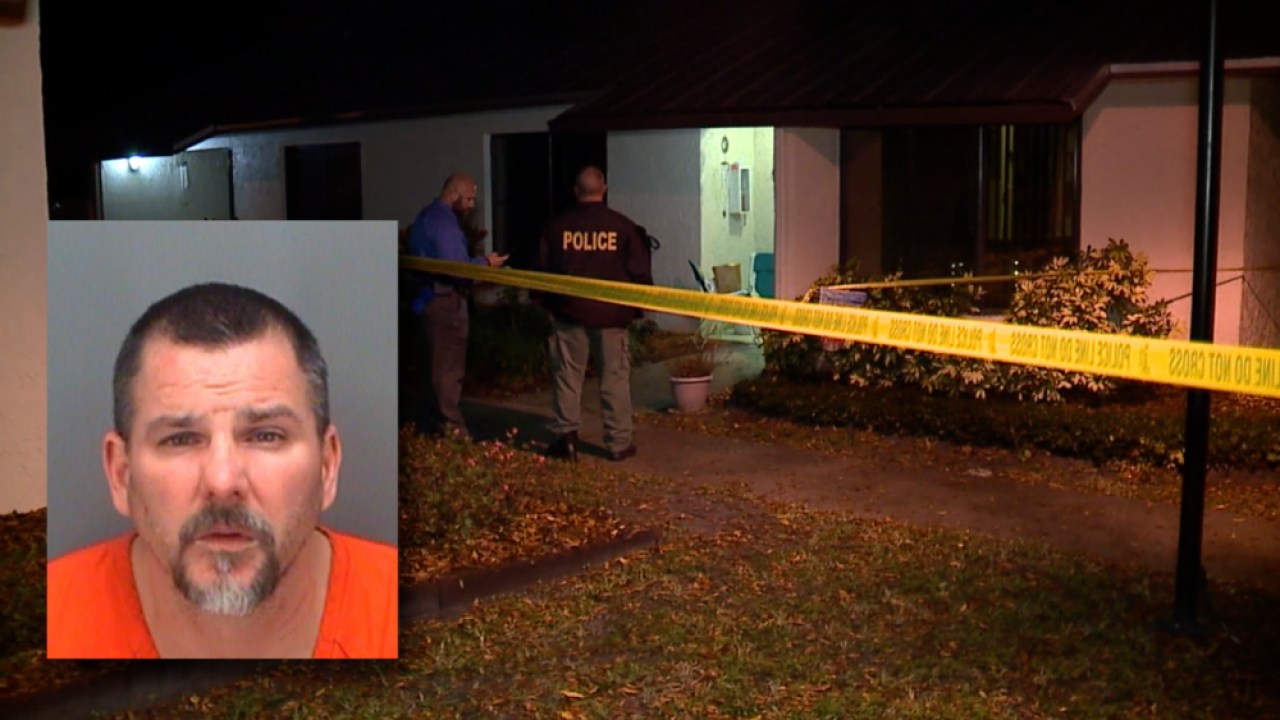 LARGO, Fla. — Police arrested a Largo man for the murders of his mother and stepsister with a machete on Wednesday night.

His father heard screaming, went into the room and saw the attack, according to police. They say he was unable to stop the attack and ran from the home then called 911.

Neighbor Daniel Kramer didn't hear any screams. He was eating dinner unaware of the violence happening just next door.

"You just don’t expect to have a murder in your area of the people you know," he said. "That’s never happened in my almost 70 years to have that situation to people you knew. One day you talk to them and the next day they are gone.”

Mackenzie's mother died at the scene. Paramedics rushed his stepsister to a local hospital where she died from her injuries.

The documents show, after the attack, Mackenzie told his father he had set him free. Later in police custody, he spontaneously called himself a murderer.

A judge denied Mackenzie bond and told his public defender he may want to have a judge examine Mackenzie for his mental state.

“It lets everybody know that it’s not always people from the outside who you have to worry about — how their mental attitude is— but people in your family," said Kramer.

Police say the investigation remains active and they are not releasing the victims' names at this time citing Marsy's Law.