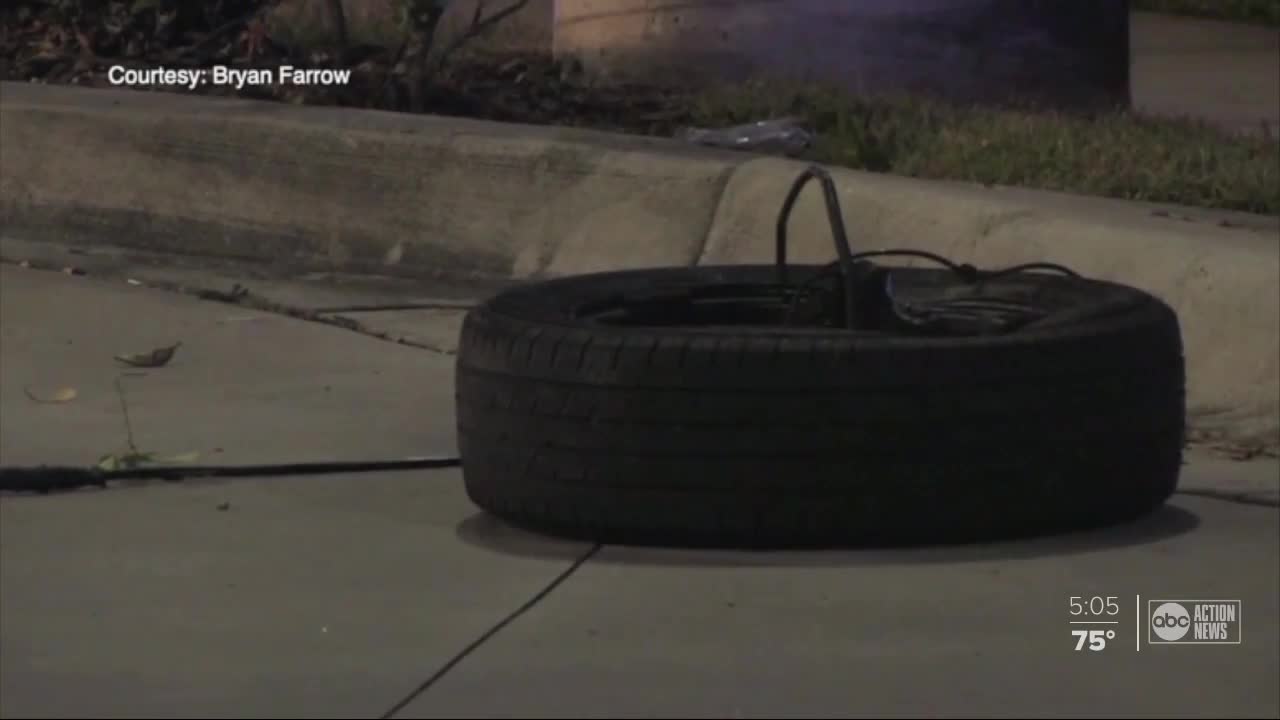 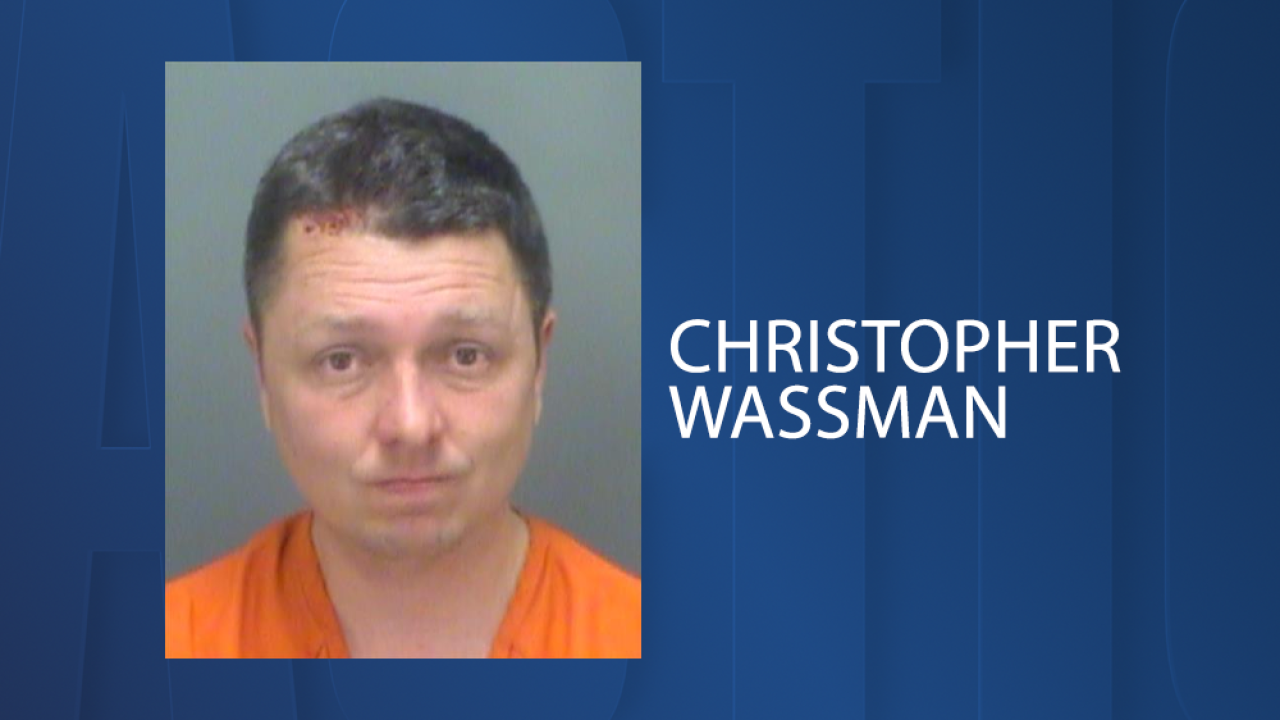 Troopers say they were able to arrest 43-year-old Christopher Wassman, who also goes by the last name Hawley, with the help of K9s from the Pinellas County Sheriff’s Office.

Troopers believe Wassman was impaired when he swerved into another lane around 7:30 p.m. while driving “at an extremely high rate of speed." His Lexus sedan collided with a Nissan rouge while they both traveled eastbound on Keystone Road near George Street. The Nissan overturned and rolled all the way across Keystone Road.

Two people inside the Nissan, 36-year-old Jennifer Friend and her passenger, 38-year-old Andrew Hill were rushed to Bayonet Point Hospital for treatment. FHP says both have serious but non-life threatening injuries.

Troopers say seconds after the crash, Wassman ran from the scene. Investigators were able to find and arrest him.

Wassman now faces charges for leaving the scene of a crash and driving impaired.

This hit-and-run comes just four days after a mother, father and son were killed by a hit and run driver on US-19 in Palm Harbor. FHP is still working to make an arrest in that case. Troopers say a driver ran a red light, hitting and killing Bruce, Lisa and Glen Johnson. In that crash, FHP says two men in the car that hit them also took off running.

Authorities investigated 105,000 hit-and-run crashes in Florida in 2019 alone. Troopers just launched a campaign encouraging drivers to stop after every collision. Leaving the scene of a fatal crash can cost drivers $10,000 and lead to a 30 year prison sentence.