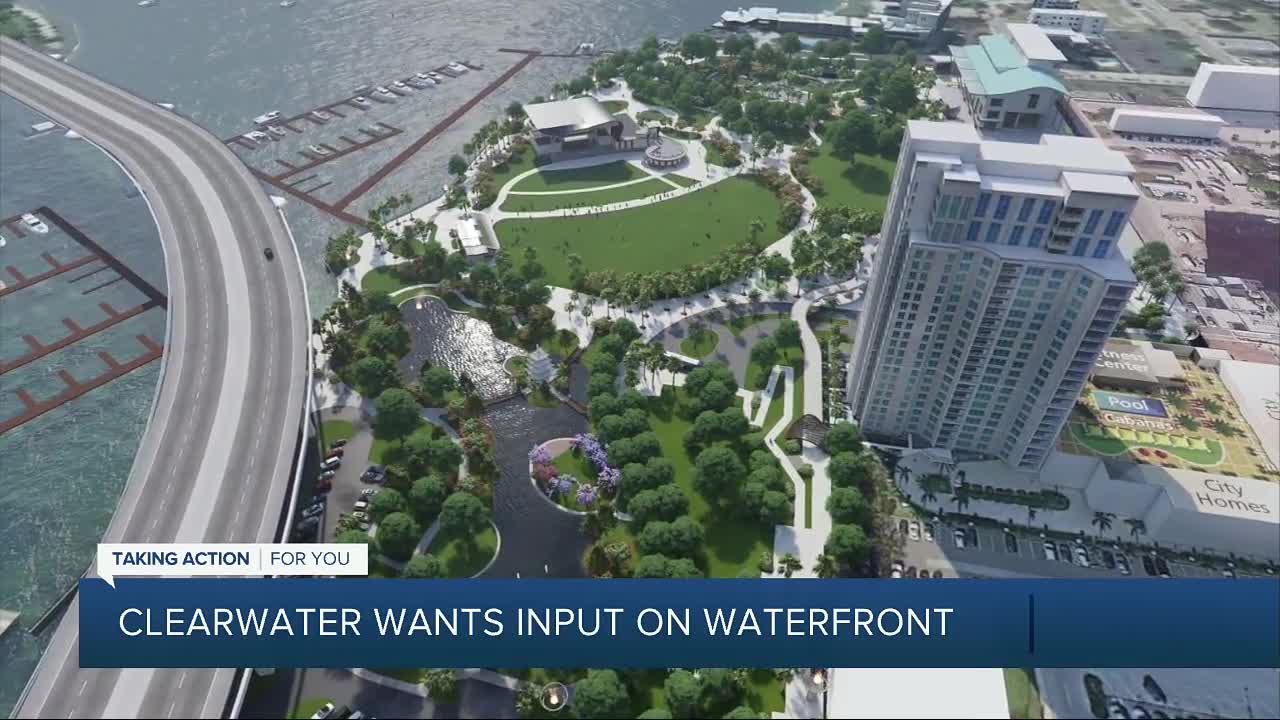 The City of Clearwater is moving forward with its “Imagine Clearwater” project, which is a plan to redesign the downtown waterfront. Story: https://wfts.tv/2YfUD3E 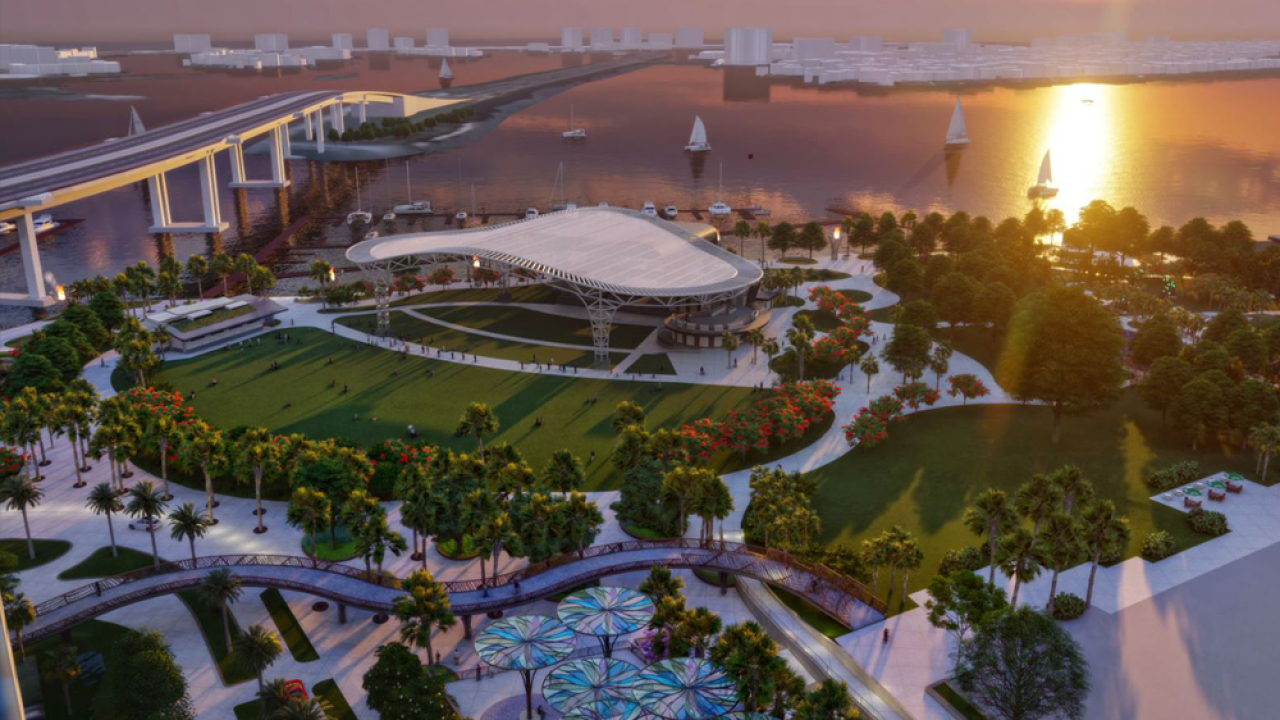 CLEARWATER, Fla. — The City of Clearwater is moving forward with its “Imagine Clearwater” project, which is a plan to redesign the downtown waterfront.

Last week city council approved up to $30 million in funding but the total cost of the project could exceed $55 million.

That $30 million will include a total redesign of the waterfront including Coachman Park.

It would include an entertainment venue at Coachman Park, estimated to open in the summer of 2021.

The city’s design firm has returned plans for the project at 30% completion and now leaders want the public’s feedback.

To take a survey on the design click here.