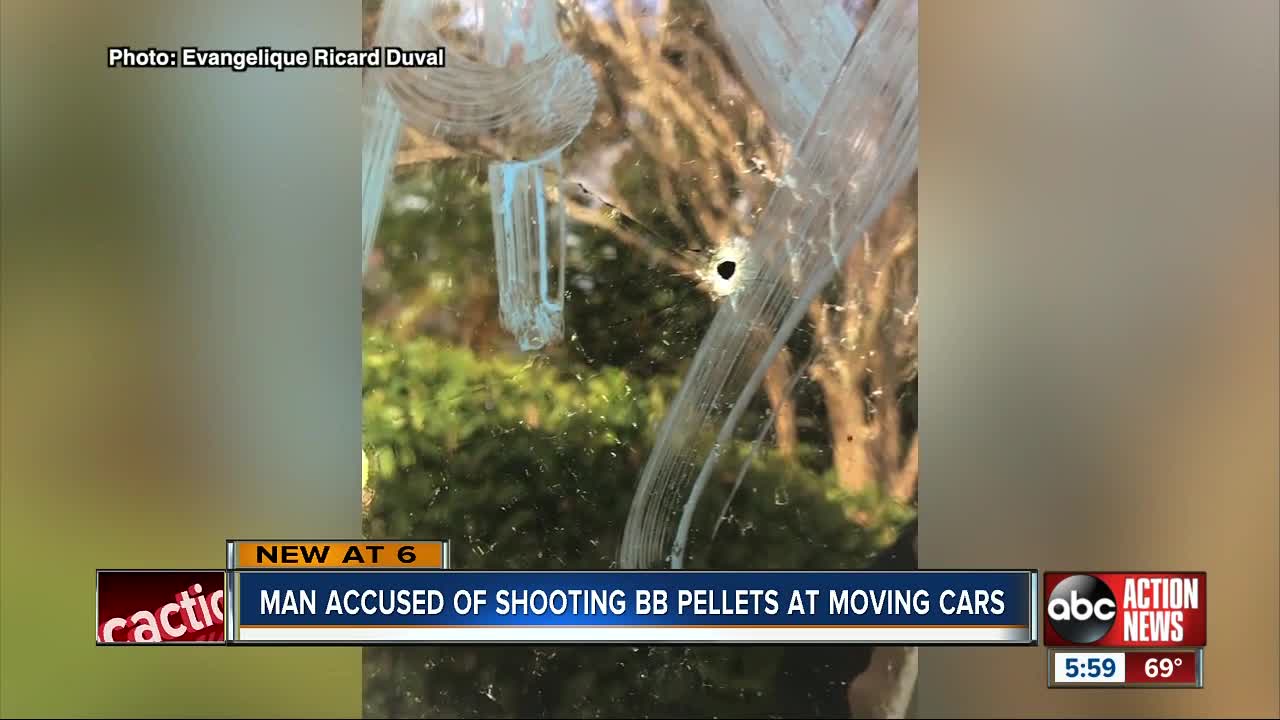 For two weeks, neighbors in Palm Harbor have been growing angry and frustrated over car windows that have been shattered by a BB gun. 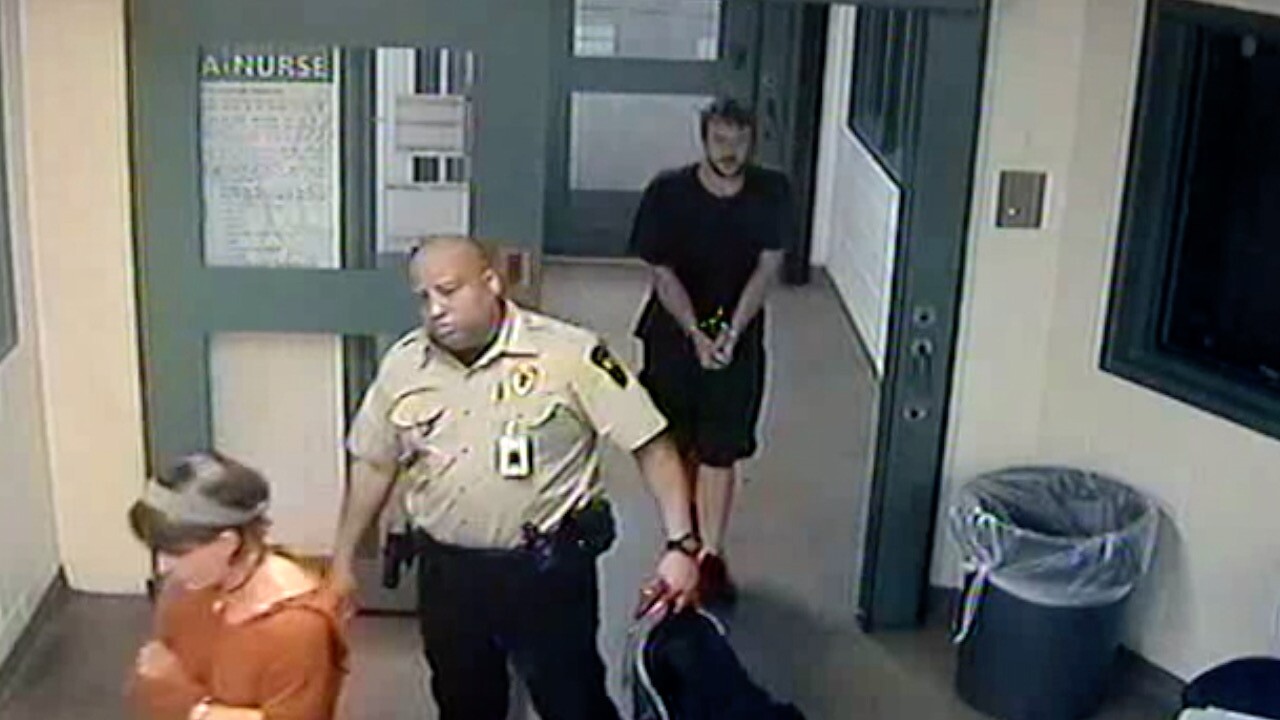 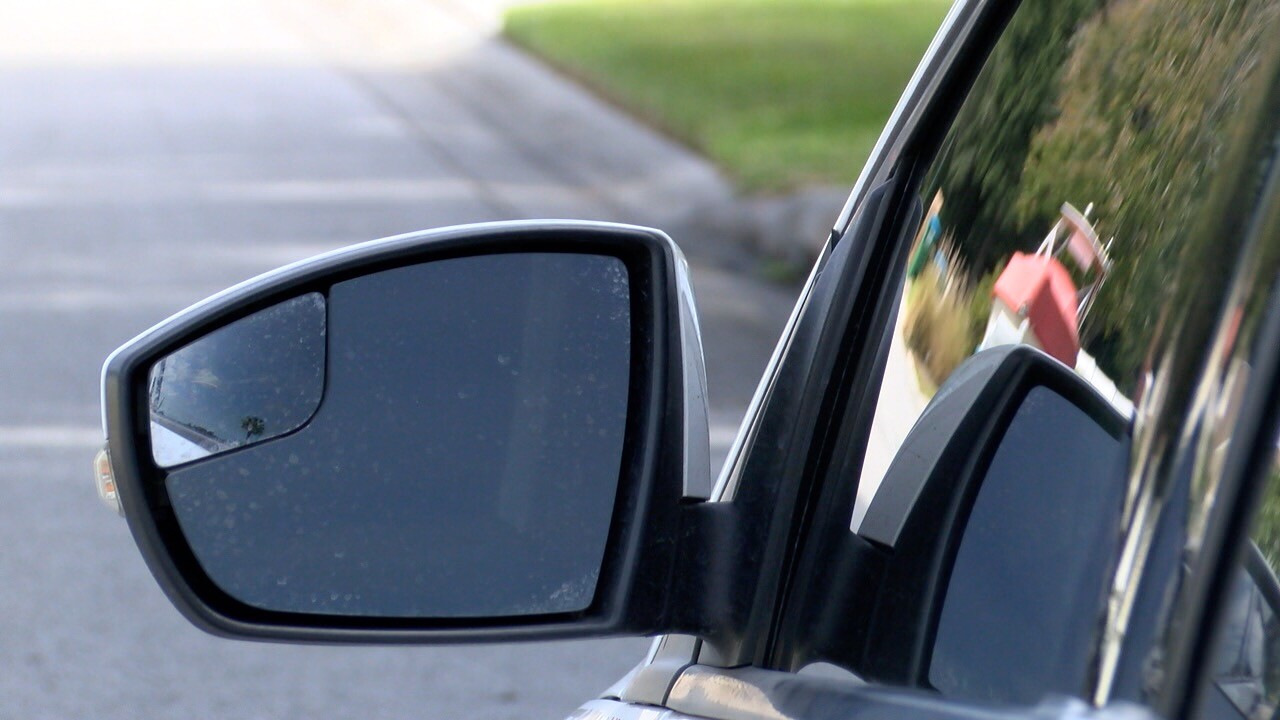 PALM HARBOR, Fla. -- For two weeks, neighbors in Palm Harbor have grown angry and frustrated over their car windows getting shattered by a BB gun.

The Pinellas County Sheriff's Office says at least four new reports came in over the weekend.

"A little dumbfounded honestly… like why?” asked Evangelique Ricard, who was driving in her car when someone shot at the back window.

“For someone to go around and do that, they’re not considering their actions at all and it’s very messed up,” she said.

She notes it was so scary she worries about driving around.

"I hate turning into my neighborhood now," Ricard said. "I know it sounds kind of dumb but being in the turn lane trying to go home, I feel like I’m gonna lose another window."

On Monday night, 29-year-old Nathan Thomas was arrested for shooting a BB gun at at least two cars according to deputies.

On November 11, the victim he shot at followed him to a nearby bank where deputies pulled photos of his car listed in the arrest report as a Blue Kia Forte. Last night, he was captured on home security cameras shortly after his second victim told deputies Thomas shot at them while driving.

"I mean, most people at 29 are working with kids, had their life figured out not driving around Palm Harbor shooting BB guns at cars,” said Angelica Ramirez, who lives in Palm Harbor.

The arrest report says Thomas used a Mako CM9B CO2 powered pistol. We pulled it up online: even the makers pointed out just how dangerous they can be if they are not used correctly.

"Hypothetically, if someone had a small child in the car that could’ve been very dangerous and potentially even fatal,” said Ricard.

Thomas has not been charged with the other cases but neighbors say if he did it, he should be forced to pay for the damages.

"I do hope. I’m not gonna put a lot of faith into it actually happening, but I do hope that at least some people get some compensation out of it,” Ricard said.

Thomas bonded out of the Pinellas County jail Tuesday afternoon.