Firefighter suing city of St. Petersburg after being denied benefits for cancer diagnosis 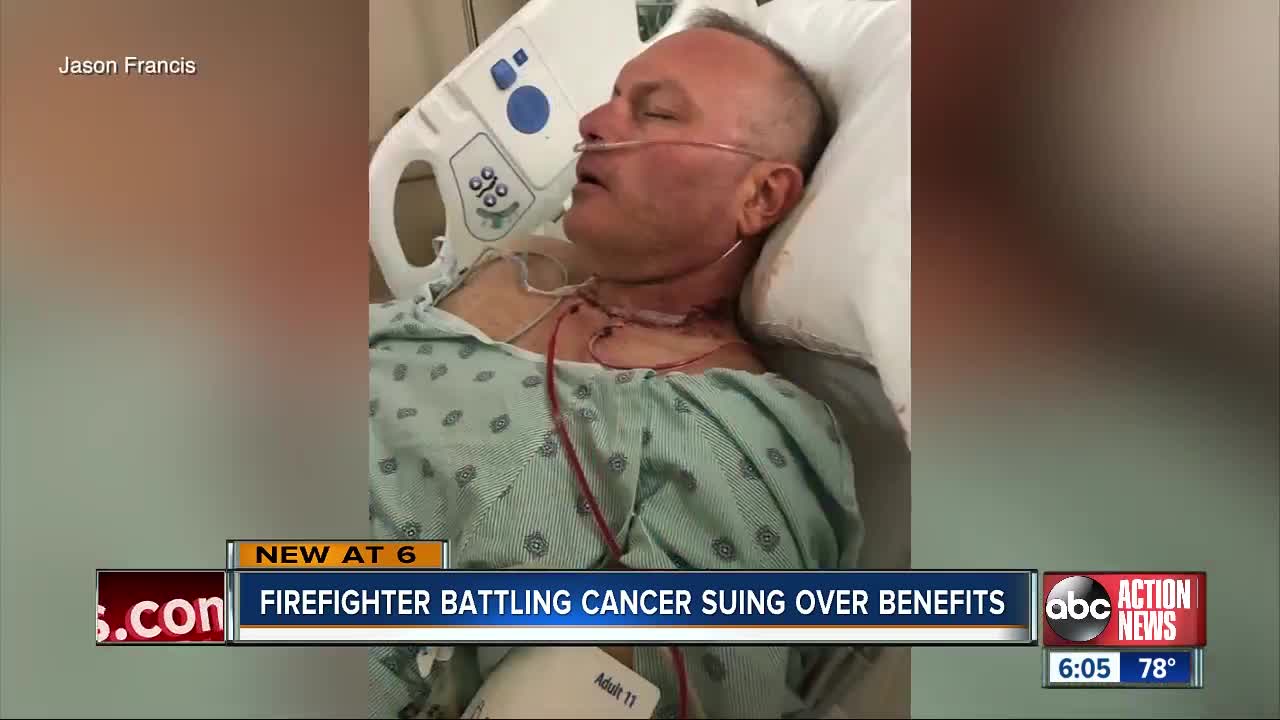 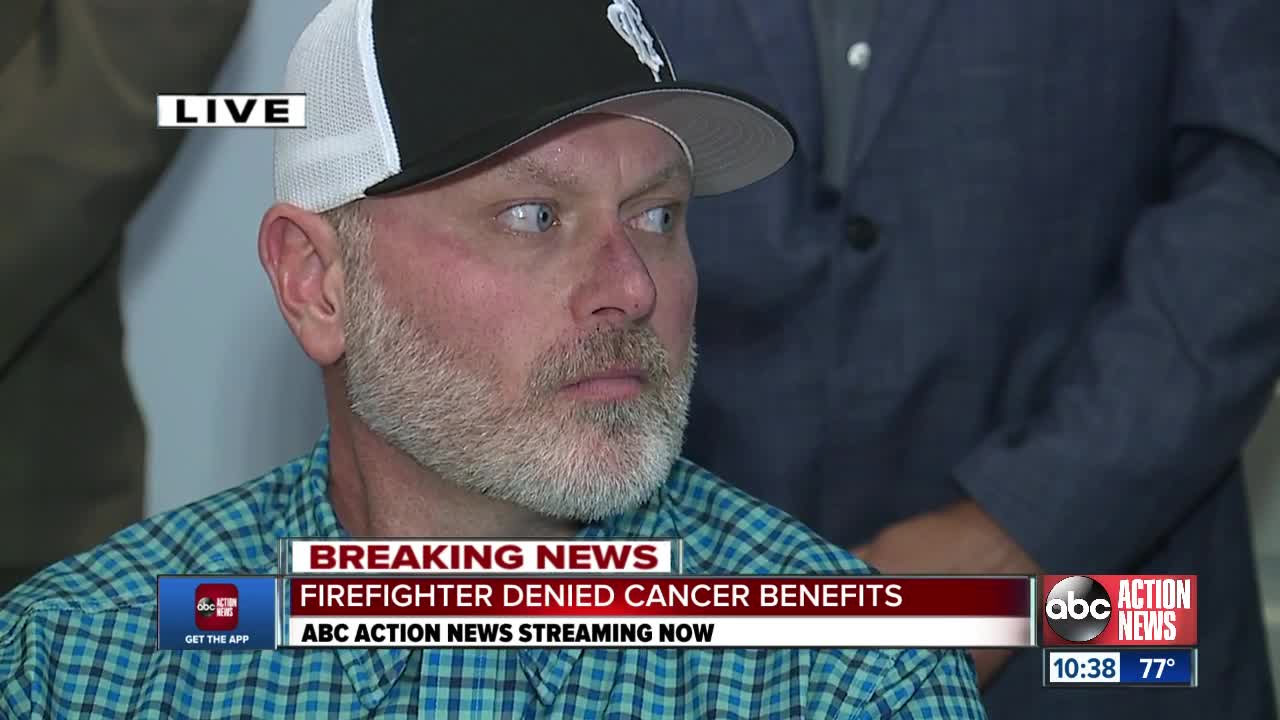 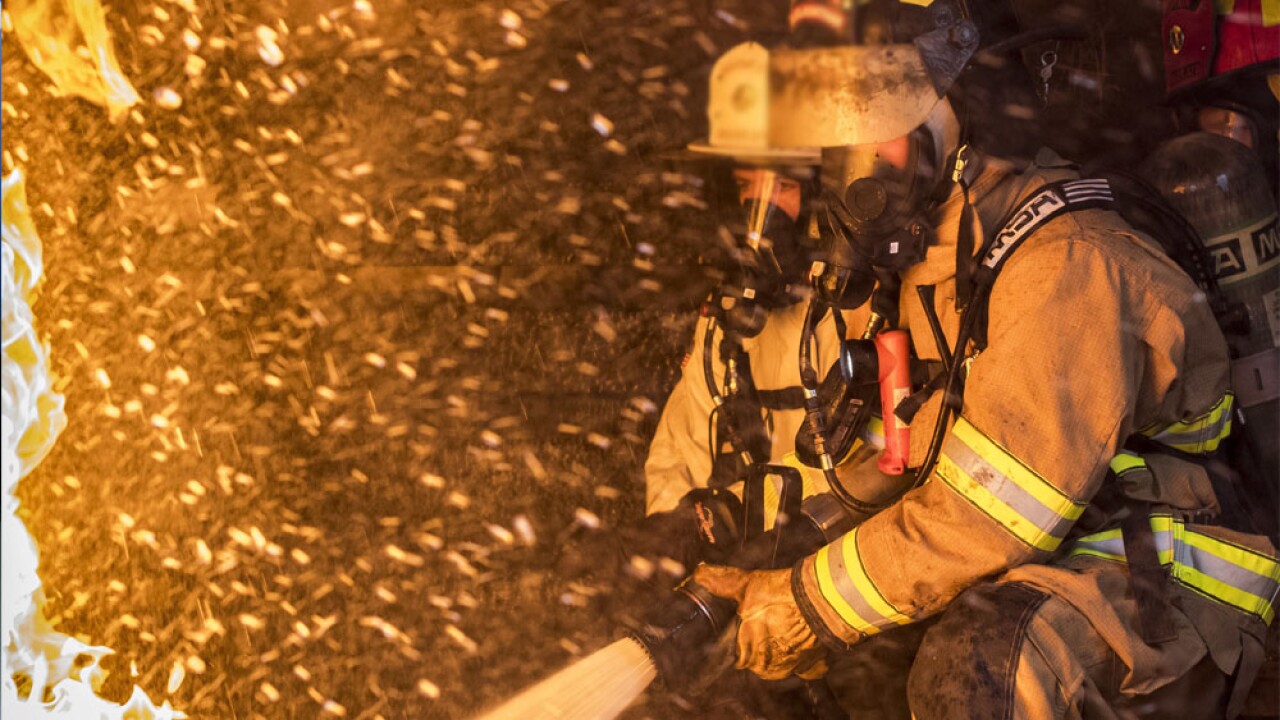 A local firefighter is suing the city of St. Petersburg after he says he was denied benefits he should have received after his cancer diagnosis.

Back in May, Governor DeSantis signed a bill granting firefighters certain benefits upon receiving a cancer diagnosis.

Lt. Jason Francis has been employed by the city of St. Petersburg's Fire Department for more than 16 years.

"I've always wanted to do it," Francis said.

He said he was diagnosed with thyroid cancer in January of 2019. He had to undergo surgery to have his thyroid and dozens of lymphnodes removed.

Lt. Francis applied to the city for the benefits on July 1. The lawsuit says that despite the fact that Lt. Francis met all the prerequisites for obtaining the benefits, his application was rejected because he was diagnosed before July 1 when the law went into effect.

"There was a lot of emotion, there was anger, and shock. A lot the other people that will be diagnosed in the future or have been recently and they’re gonna have to fight through this as well," Francis said.

The city claims Lt. Francis does not qualify for the benefit under the law. They say his cancer diagnosis occurred in May 2018. The law went into effect July 1, 2019.

"The language of the law is silent as to whether the benefit is retroactive and if so, for how long? Further, the language is vague overall and contradictory in spots. All the City seeks is for a court or the legislature to clarify the benefit. St. Petersburg is not the only entity in Florida facing this issue. Every municipality and fire district in the state is struggling with implementation. The Legal Department is currently taking action to get clarification from the courts but it may take some time before we get an answer," the city said.

An administration official said the mayor and city have donated leave for Francis and worked to keep him on light duty.

His attorney believes it's the first lawsuit to test the breadth of coverage under the statute.

"There’s no wording in the statute that says there’s no retroactive application of the statute," said attorney Robert McKee.

The office of state Rep. Chris Latvala, who sponsored the bill states, "He thinks it shameful what the city is doing and he says that was not the intent to make July 1 a hard date-- if you have cancer before and it was known-- you should be covered."