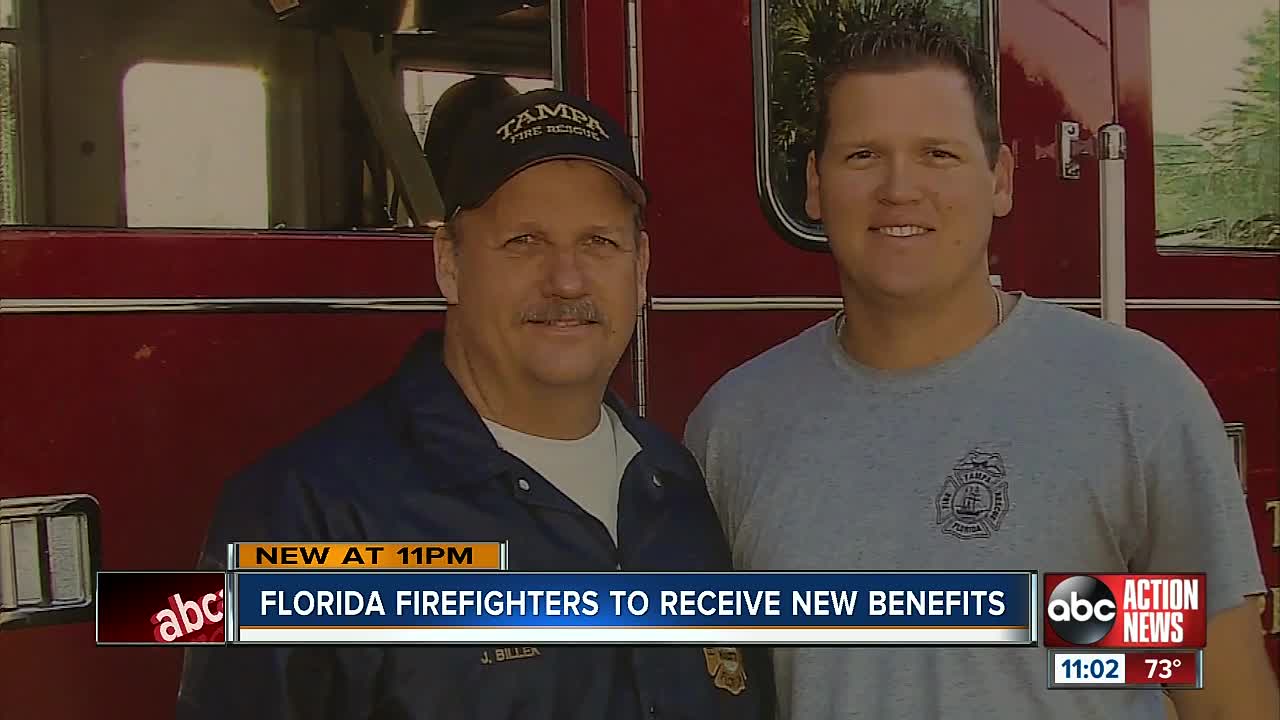 The Florida House has sent Gov. Ron DeSantis a bill providing new benefits to firefighters who are diagnosed with cancer. 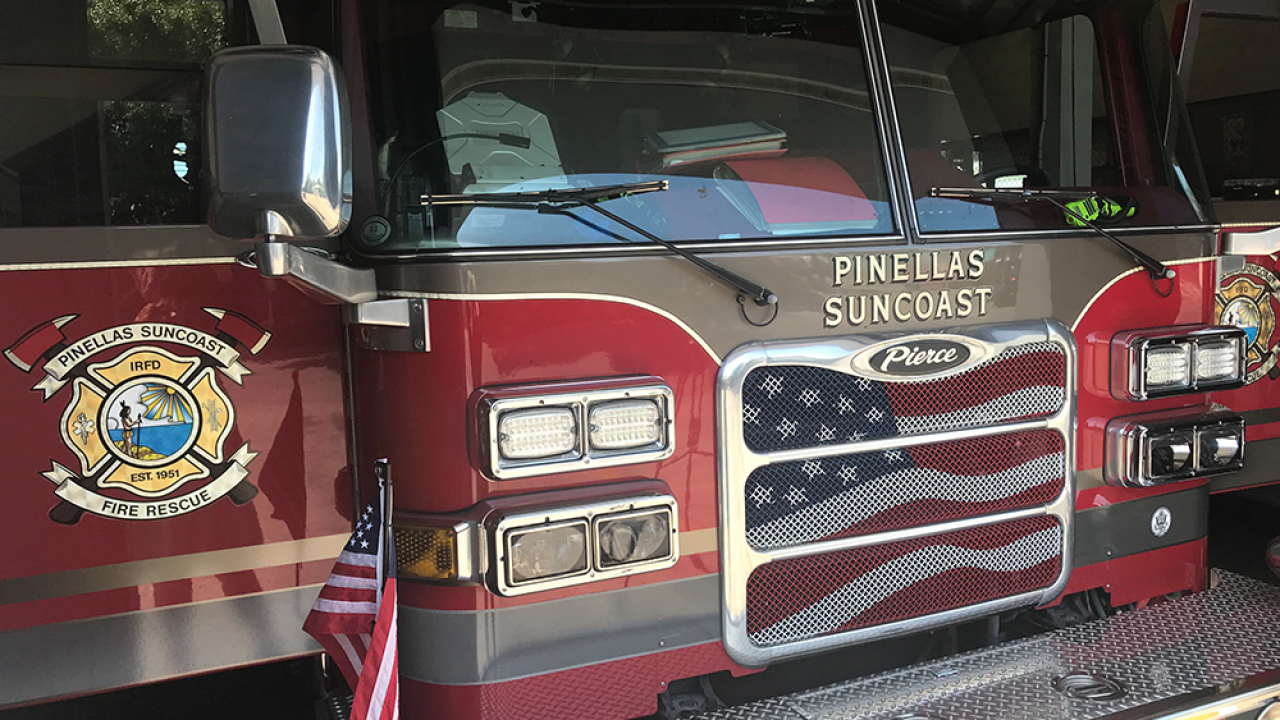 The bill was unanimously approved by both chambers last month.

The law provides firefighters with 21 forms of cancer the full cost of treatment along with a $25,000 payout. It also grants disability pay and death benefits for beneficiaries.

Occurrences of cancer amongst firefighters are higher when compared to the general population, according to a Scientific Reports study.

"Here in Florida, we look after our first responders," said DeSantis, who was surrounded by firefighters as he posed for photos with the signed law in his hands.

"I am honored to sign this bill to help ensure our firefighters who are battling cancer have the tools and benefits they need," said DeSantis.

According to a release sent out by the governor's office, 70% of firefighter line-of-duty deaths in 2016 were cancer-related.

Chief Financial Officer Jimmy Patronis, who also serves as state fire marshal and has championed the bill, said it is an "enormous victory" for firefighters with cancer.

Firefighters with cancer are eligible to receive workers compensation in more than half of the states in the U.S., according to the First Responder Center for Excellence.

According to the law, Florida firefighters would have to be tobacco-free for at least five years before diagnosis to be eligible.