Clearwater Police and the family of a slain couple in their 80s hope more money will lead them to a killer. Detectives continue actively searching for the suspect who murdered 80-year-old Mina Swan and 88-year-old David Swan inside their Clearwater home in September.

CLEARWATER, Fla. — Clearwater Police and the family of a slain couple in their 80s hope more money will lead them to a killer.

The family raised the reward for information on the murders to $28,000. The family pooled their own money to come up with $25,000 on top of the $3,000 reward being offered by Crime Stoppers.

Some key pieces of evidence are also being sent to an FBI lab for further analysis with more specialized DNA extraction tools.

Julie Baginskis, the daughter of David Swan is begging for help from the community. “If you have any information relating to what happened to our parents, please come forward," she said through tears Monday. 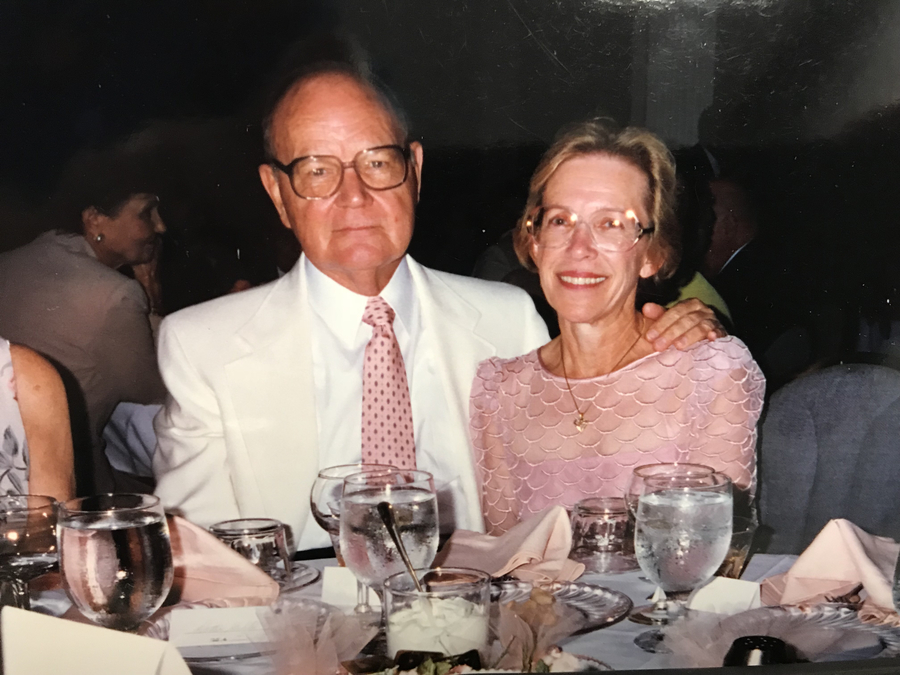 The family is hopeful such a large reward will entice someone who is skeptical of speaking with police, to come forward.
“I’m very ill and I need some closure before I pass. If you know something say something," John Wolf, Mina Swan's son explained.

Lt. Michael Walek of Clearwater Police Department is in charge of the case. He believes his team will be able to make an arrest, but only with help from the public. “Someone, somewhere knows who killed this couple. This family deserves answers," he added during Monday's news conference.

Detectives believe the couple was targeted, though they aren't sure why. They also believe the murderer came to the Swan's home on Flushing Avenue in Clearwater with an intention to kill them.

“If it takes every minute of the day to solve this crime, that’s our goal," Lt. Walek added.

Officers are asking neighbors and friends of the couple to focus on a 24-hour window between 3 PM on Thursday, September 27th and 3 PM on the following day. However, they say if anything unusual stood out to someone, regardless of how small it was, they want to hear from you.

“We would really like the answers that could help us and we would like them before it’s too late,” Devine said while choking back tears. 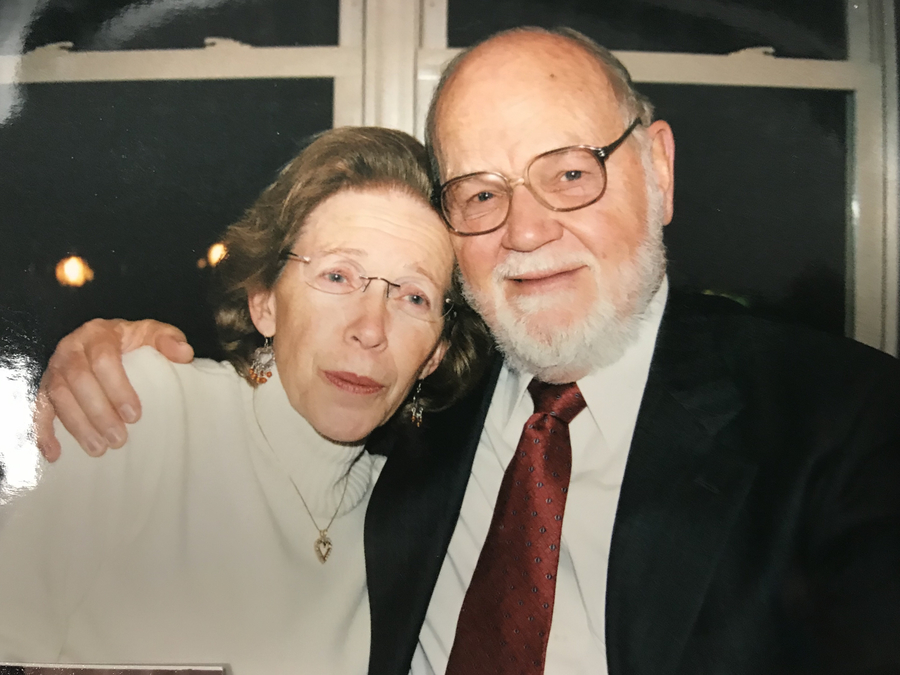 Police officers still do not believe anyone in the neighborhood around Flushing Avenue needs to be concerned with their own safety.

"The evidence does indicate that the offender came with the intent to kill David and Mina. This does not appear to be a random act," said Clearwater Police Chief Daniel Slaughter said. "They went there to murder this nice couple," he added.