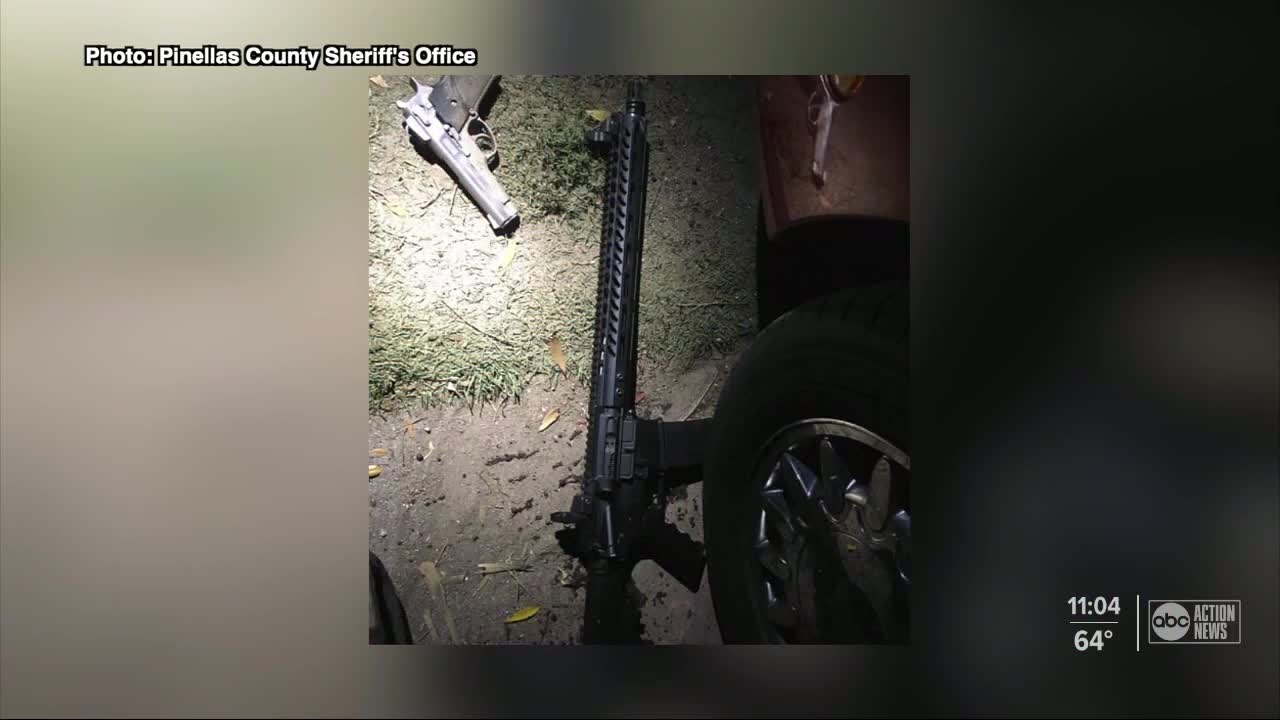 A deputy-involved shooting Thursday night in St. Petersburg is under investigation. 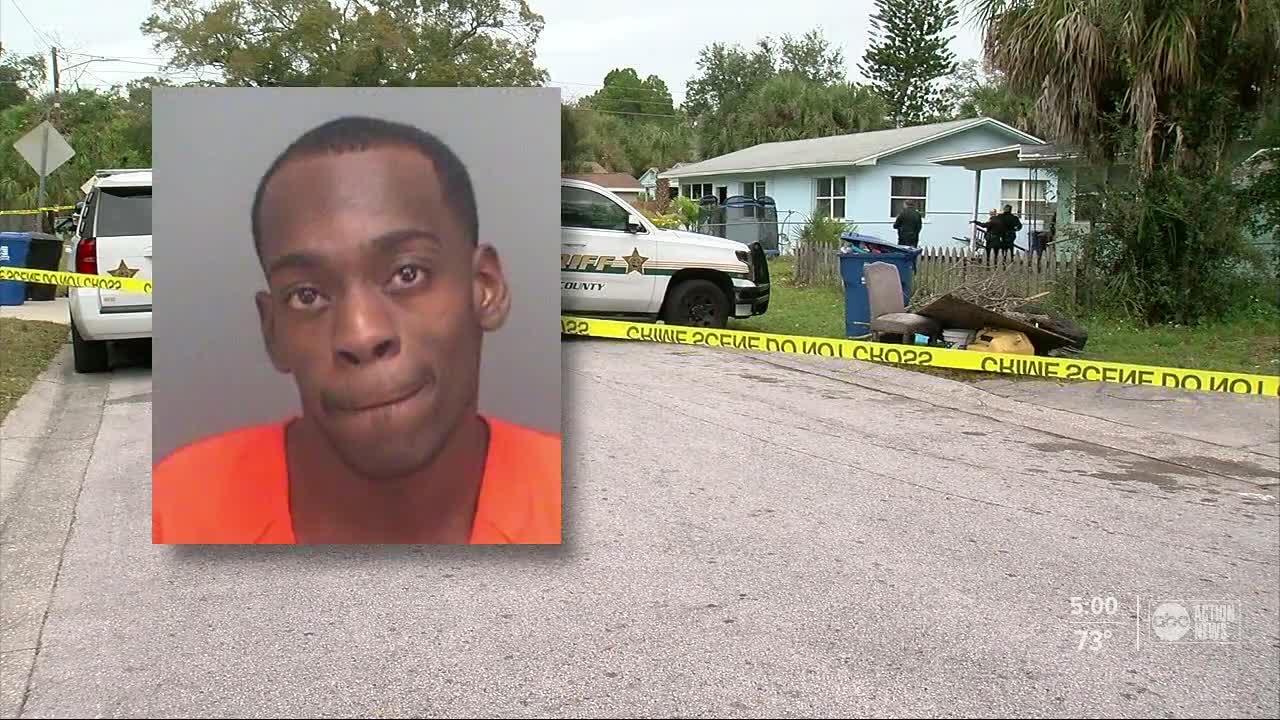 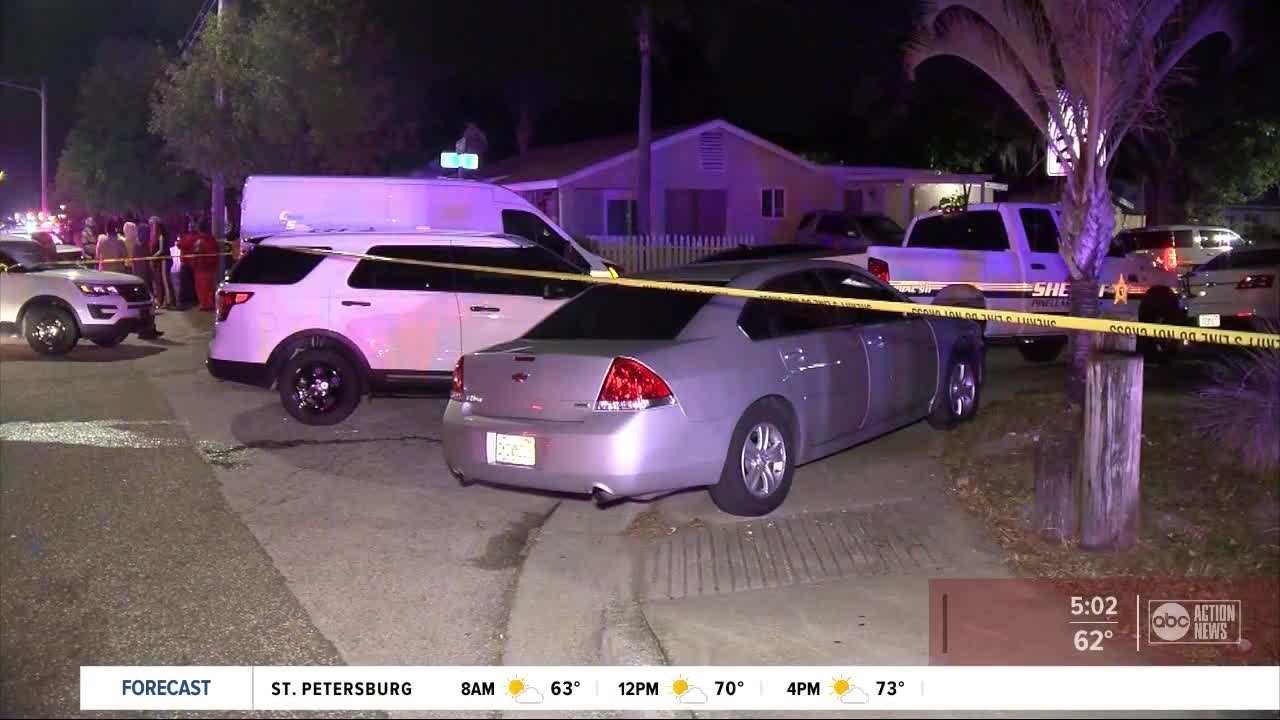 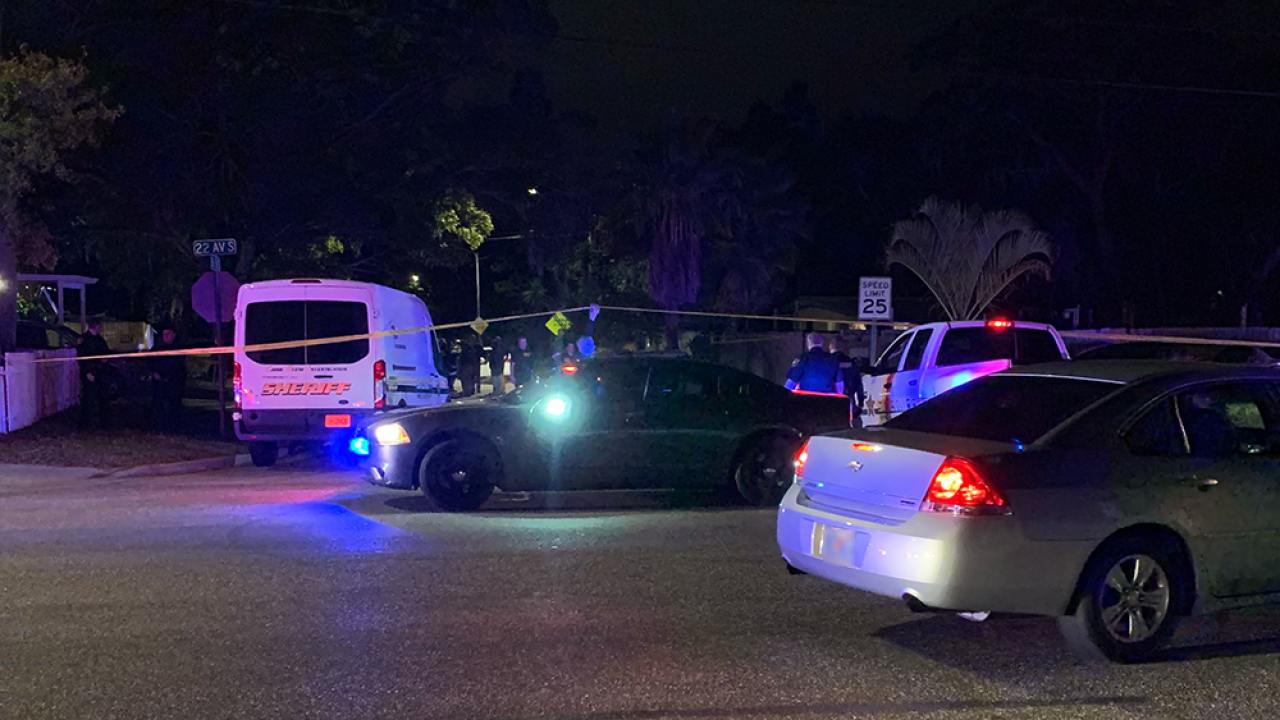 Authorities say just after 9 p.m., a Clearwater police officer attempted to stop a black Lexus near the intersection of U.S. 19 and Harn Boulevard. The officer did not pursue when the driver drove away.

Three minutes later, a Largo police officer spotted the same Lexus near U.S. 19 and Whitney Road and attempted to stop it. Once again, the driver drove off. The Largo officer did not begin a pursuit.

Within a short period of time, Pinellas County's Violent Crimes Task Force responded to the registered address of the Lexus at 2222 36th Street S in St. Petersburg.

The sheriff's office says after 10 minutes, a man walked out of the home and looked into the windows of Deputy Curry's vehicle.

When Curry rolled down the window, the man saw the deputy was in uniform. Officials say the man then walked away into a dark area near the home.

Minutes later, two men walked out of the home. They have been identified as Marquis Golden and Delvin Ford. Golden was carrying an AR-15, and Ford was carrying a .40 caliber handgun.

Authorities say both men pointed their weapons at Deputy Curry who got out of his vehicle, and fearing for his life, fired at the men.

“If Curry had not gotten out of his car, that car probably would have been a coffin for him," said Sheriff Bob Gualtieri.

He says the men fired at his deputy, but missed.

Neighbor Danielle Reddick thought the sound was from fireworks.

“My heart is racing in my chest now," she said. "To actually think that these people— this happened right there. Not even a thousand feet. Listen this is some of the scariest stuff I’ve seen in my life.”

The sheriff's office say at least one of Deputy Curry's 17 rounds struck 29-year-old Golden, who stumbled away, fell down and died at the scene.

The second man, 22-year-old Ford, was not hit and ran away.

A K9 officer tracked Ford to a nearby house.

The Pinellas County Sheriff's Office helicopter spotted him on the home's roof holding a handgun. Deputies quickly arrested him with no further issues.

ABC Action News obtained a dash-cam video from Uber driver James Leigh. After making a wrong turn he pulled into 36th Street South and caught the quick shootout on camera.

Deputies recovered an AR-15 rifle and a semi-auto handgun at the shooting scene and another handgun where they arrested Ford.

“I dream of seeing this stuff on TV, not in my front yard," said Reddick.

No law enforcement officers were injured while tracking the Lexus or during the confrontation at the home on 36th Street S. Sheriff Gualtieri says Golden and Ford were not the men in the Lexus.

PCSO believes the men in the Lexus are known criminals and tied to another shooting in Largo.

Additional charges are pending as the investigation is on-going.