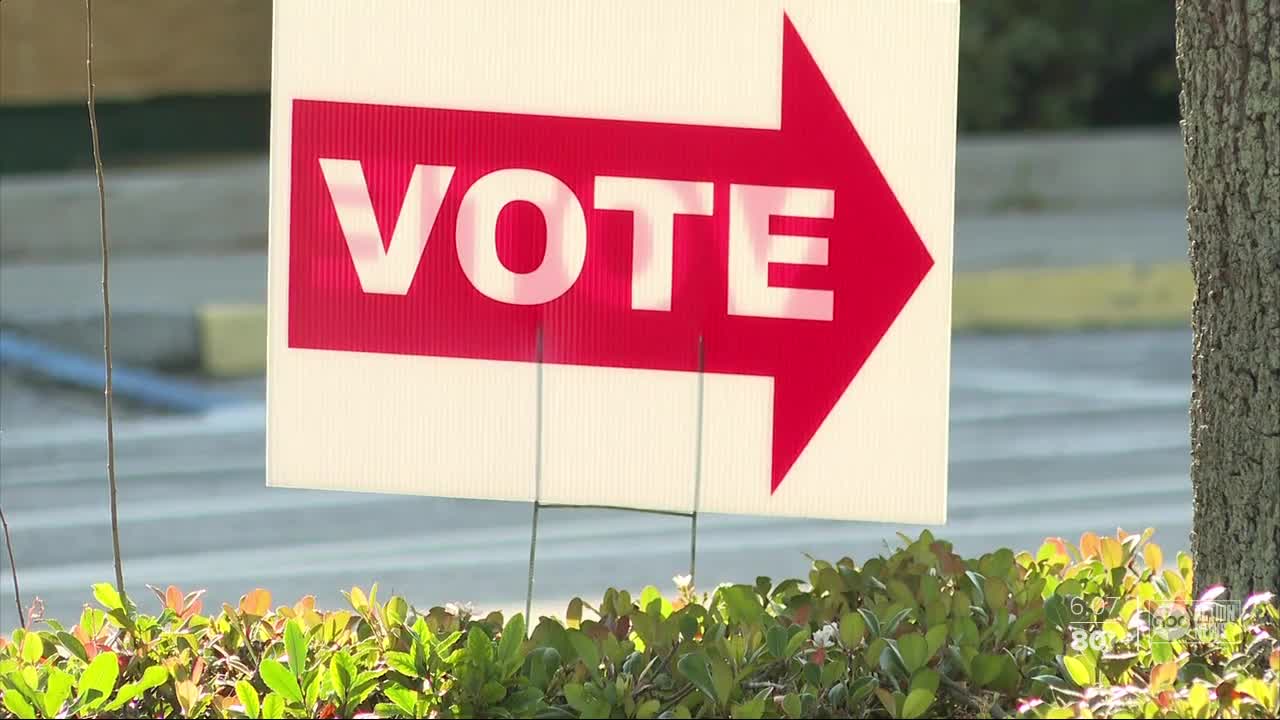 Fewer voters turned out Tuesday than in year's past, some citing fears of the coronavirus. 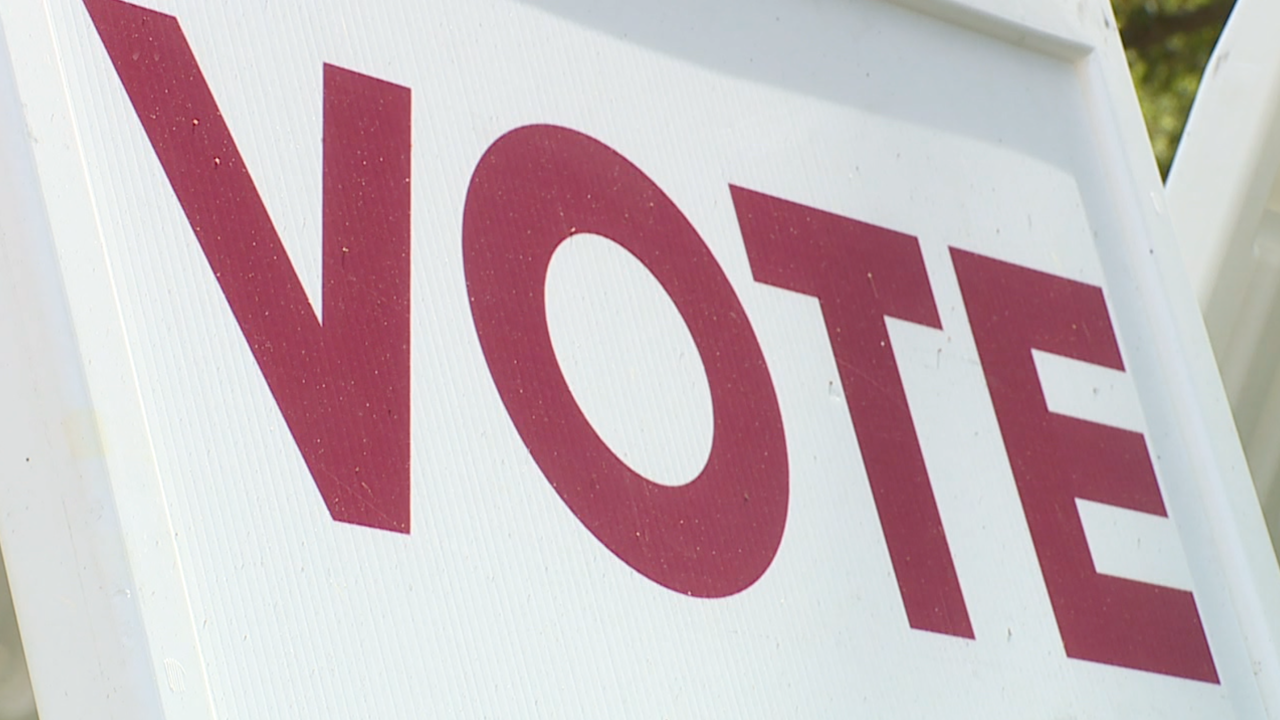 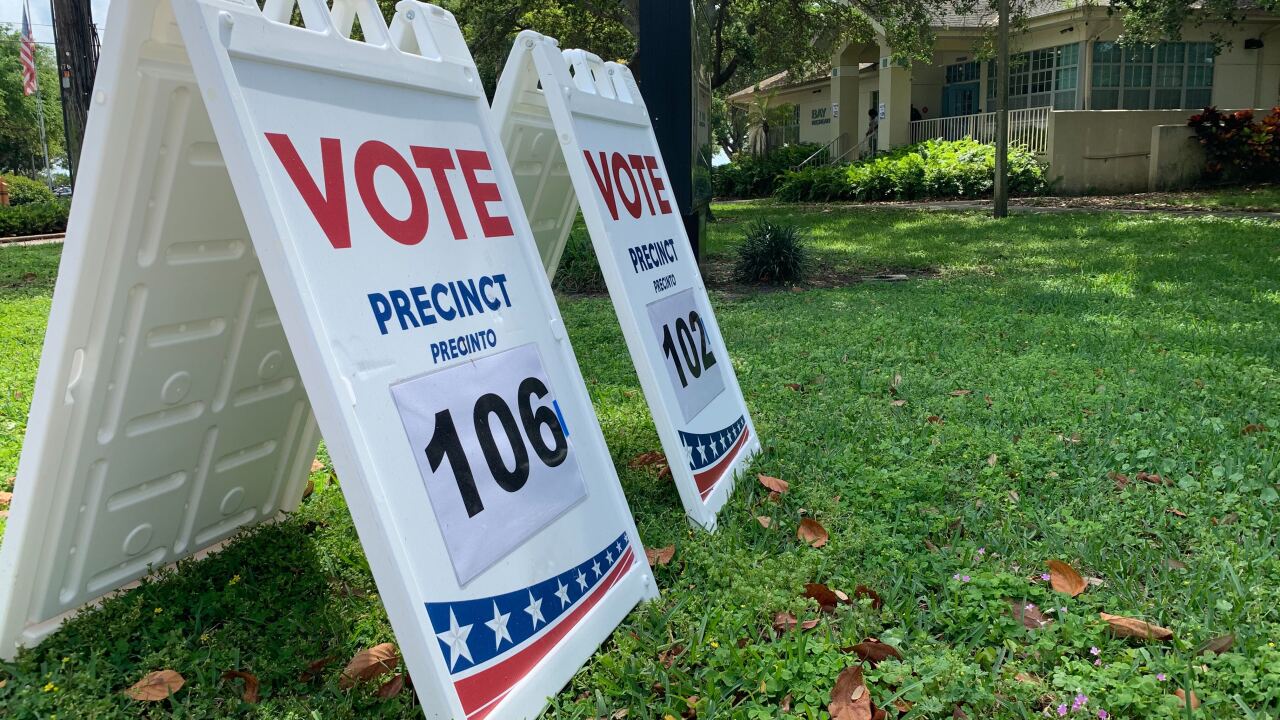 PINELLAS COUNTY, Fla. -- Voters across Florida showed up in smaller numbers Tuesday to cast a ballot in the presidential preference primary.

Depite being one of the busiest precincts in Pinellas County, the Coliseum in downtown St. Petersburg had only seen a steady stream of voters Tuesday. One man told ABC Action News it was the weakest turnout he’s seen at the precinct for a presidential primary in 40 years.

Voters say although there haven’t been as many lines, the voting process itself took a little longer than in year's past.

Supervisor of Elections Offices across Tampa Bay tell ABC Action News that around 300 poll workers backed out because of fears of the coronavirus.

Pinellas and Hillsborough election leaders also scrambled to move polling places out of assisted living centers in the days leading up to the election.

Yet, many of the voters who showed up Tuesday say they didn’t want fear to stand in the way of making their voices heard.

“In my opinion, we need to change the way things are going currently in our country and I would have come out here no matter what," said Andrew Gregory, a Pinellas County voter.

Deb Kusber wore plastic gloves as she cast a ballot.

“I’m 67 and I do have a compromised immune system but I feel like it’s so important so I took my precautions and was hoping to get in and out in five minutes, which I did, so come on out people and vote," she said.

In Pinellas and Hillsborough counties, the turnout for early and mail in ballots was much higher. Before election day, 2 million people in Florida filled out mail in ballots.

Sanitation was another big factor in Tuesday's election. Poll workers were trained to clean surfaces up to six times an hour, space out election booths six feet apart and encourage voters to use hand sanitizer between every step of the voting process.

“I think the fear that’s going around is justified, but not to the point that you need to be frozen in what you do. You need to get out and do stuff and just take the necessary precautions,” said Pinellas County voter Jerald Dingus.

“Everybody was visually calculating the distance between them and the distance in front and behind and people were very conscious about not touching things," Betty explained.