Scallop season is back in Pasco County 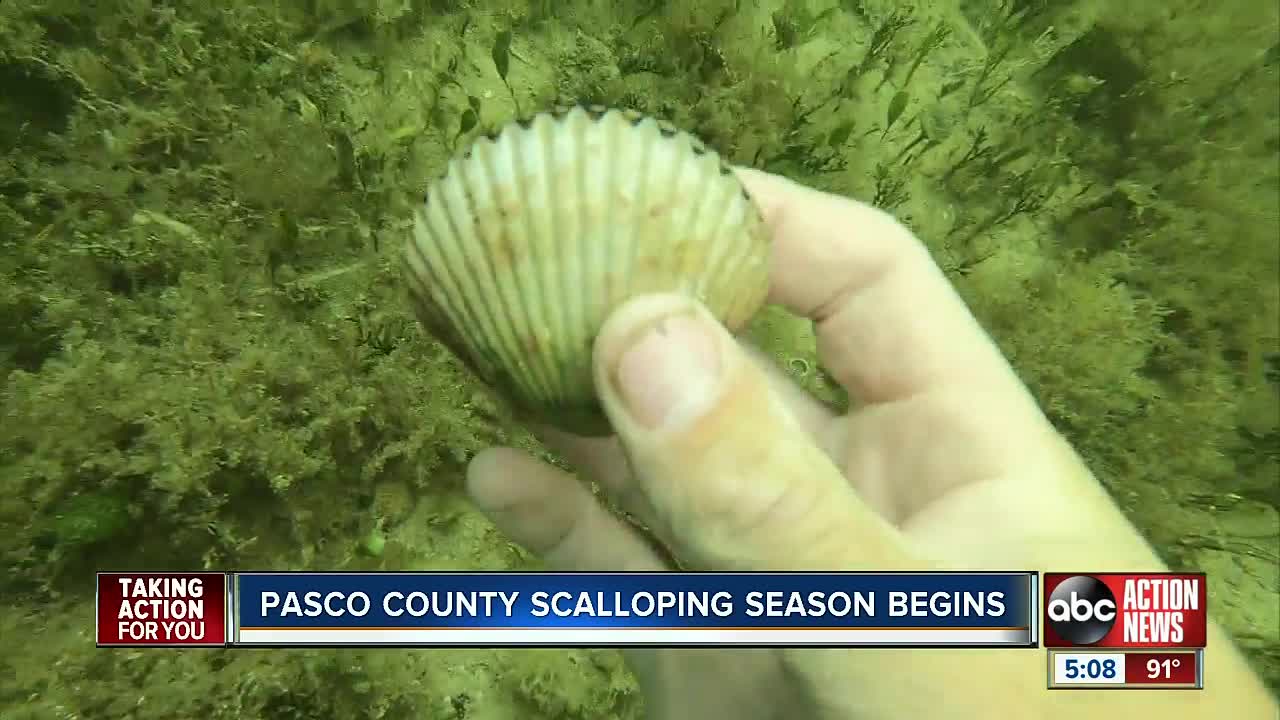 Scallop season is back in Pasco County. 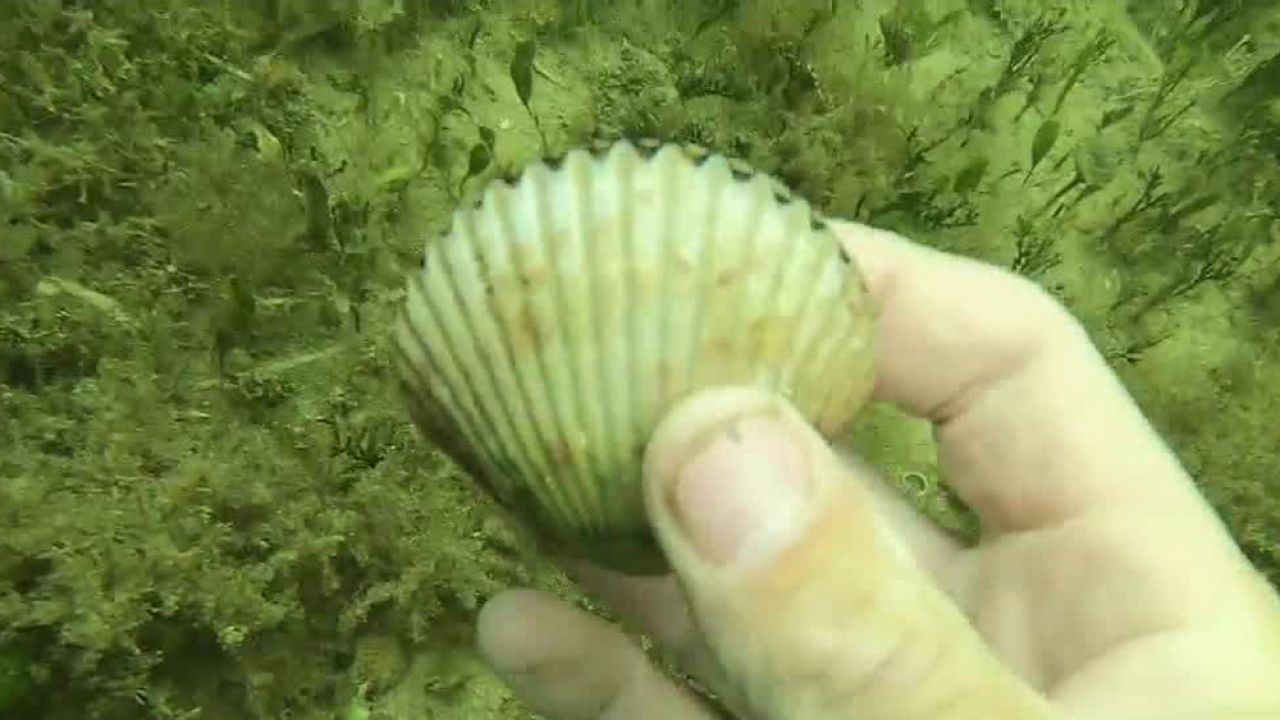 PASCO COUNTY, Fla. -- Zach Drewes and family are headed out for a day of scalloping.

“Get on the water early. Be safe and stay close to your boat. Embrace it and have fun,” he said.

Until last year, boaters had to head north to Hernando and Citrus counties to hunt for the underwater treasures.

But after nearly 25 years, state officials found the scallop population returned to to the waters off Pasco County.

“We see them all year long. We’ve seen for almost my entire life here. So it’s nice to go out and enjoy the fruits of the harvest,” said Drewes.

“Everybody liked it. The bay was jammed with people. As you can see it’s opening day and there’s a lot of people out already,” said Mermaid Slayers Charter captain Devon Soldano.

The tourism agency is using scallop season to help sell the area as place with many outdoor activities.

They are bringing in journalists and social media influencers from around the world to show them what scalloping is all about.

“We are a destination that is really coming up and we are trying to become a factor in Florida’s tourism market place,” said tourism director Adam Thomas.

County leaders say with the growth of scallop season, they are going to improve facilities and boater access.

There are also plans to expand Pasco's scallop season to a full month in the future.