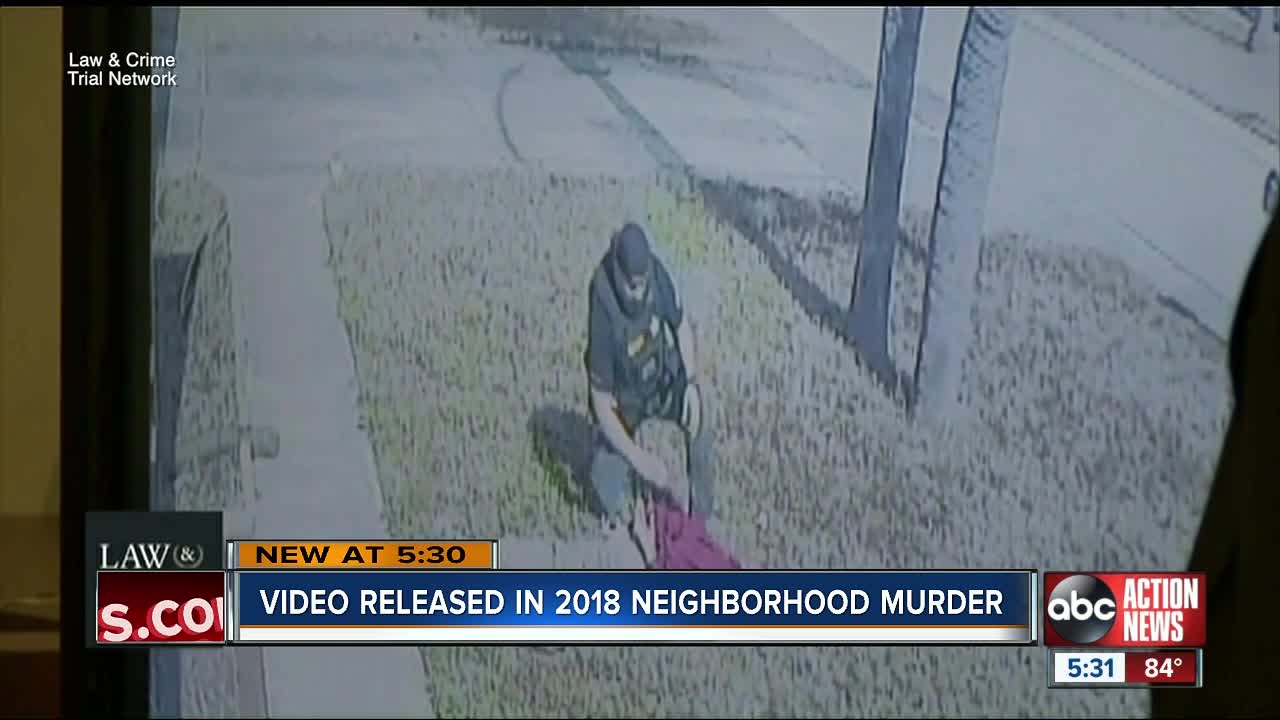 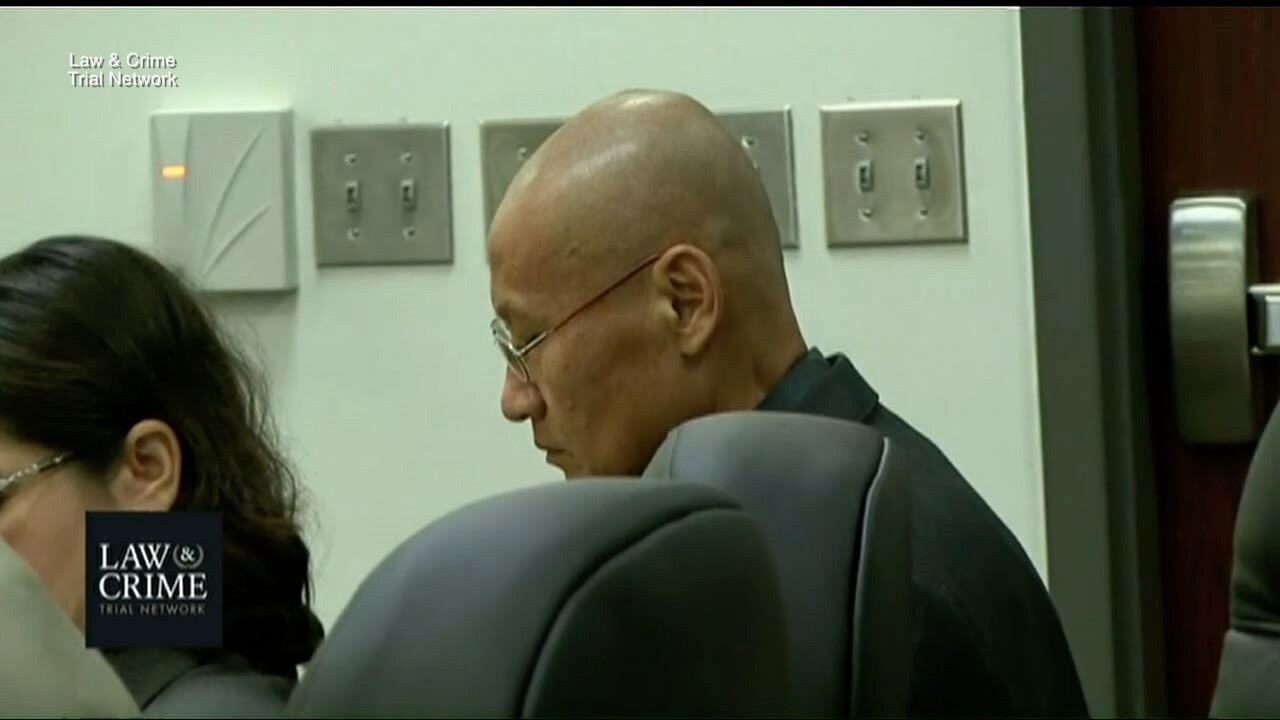 He confessed to killing his neighbor and the crime was caught on video, but Qiu Feng Ke is still on trial this week in Pasco County for murder.

The surveillance video, prosecutors say, shows Ke walking to his neighbor's home ready to murder him on January 23 of last year.

They say Ke shot Edward Tudor in the arm. And then with the 37-year-old begging for his life and asking what he did wrong, Ke shot him again, leaving him dead on the front lawn.

Pasco deputies say he admitted to the murder when they showed up.

In court Tuesday, a postal worker delivering mail on Richboro Drive in Holiday told the jury how she saw it all happen from her mail truck.

Dyketta Cox was in Tudor’s home studying with him that day, when she heard her friend screaming to call 911.

“Oh my God he just shot again. Please send somebody. Oh my god. Oh my god,” Cox is heard saying on the 911 recording played for the jury Tuesday.

When ABC Action News interviewed Ke in jail shortly after his arrest, he said he murdered Tudor after two years of torment and what he called adult bullying.

He claimed Tudor made loud noises keeping him from sleeping.

“I think he’s evil, that’s what I think,” Ke said in the interview.

No one in the area we talked with said they knew of any ongoing dispute between the neighbors.

After he couldn’t get an immediate death sentence, Ke changed his plea to not guilty.

His defense will present its case Wednesday. But last year, Ke said the murder was to make a point.

“For him I don’t have regret but for his parents yes. Because I understand you know. But I kind of feel I had no way out,” he said.