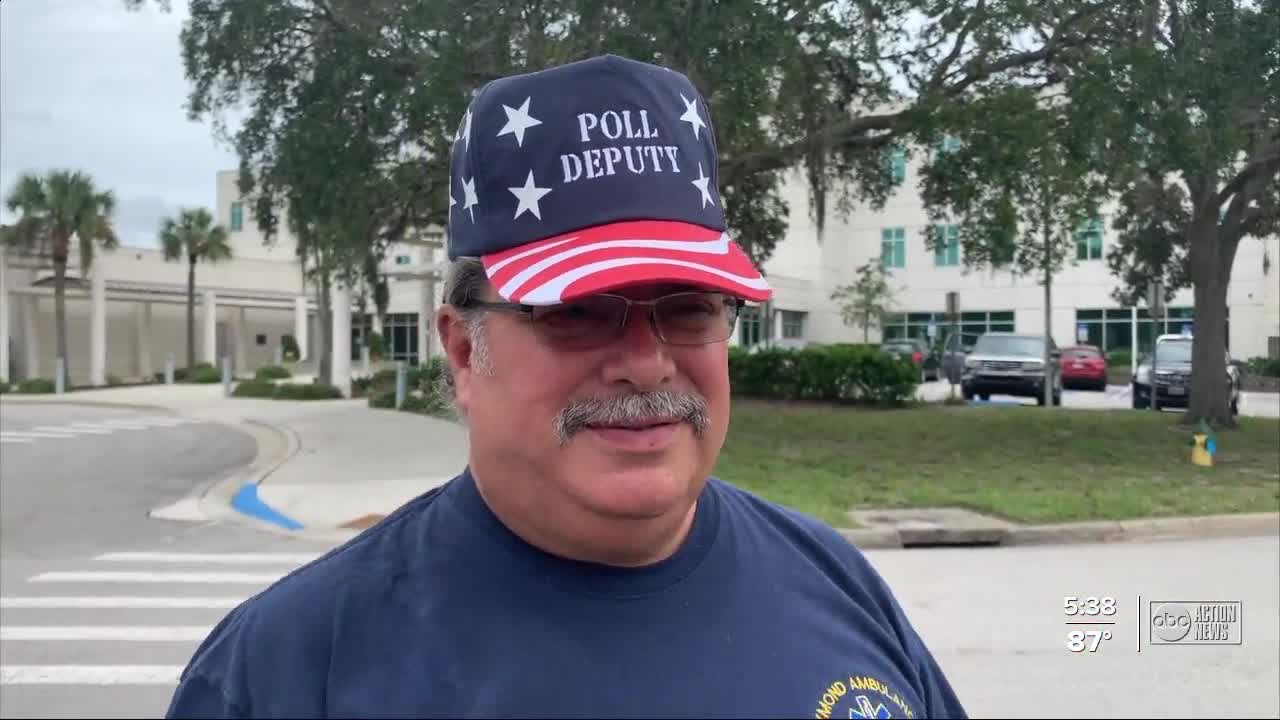 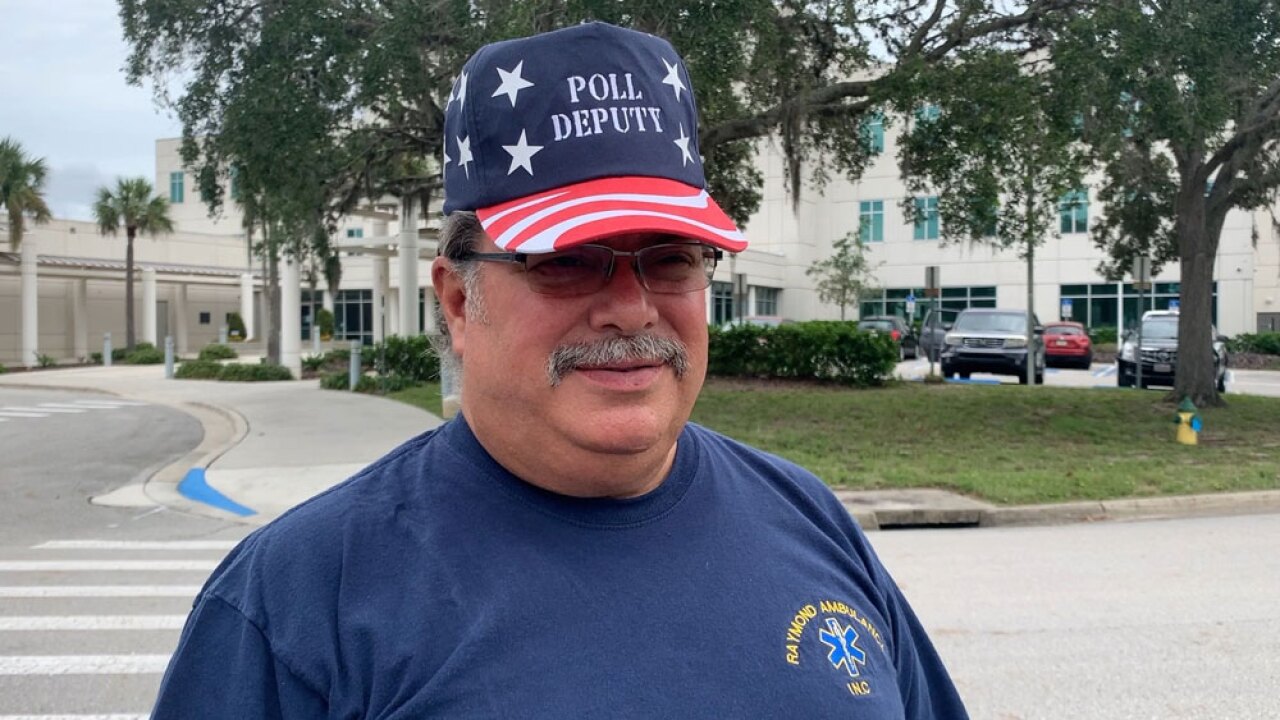 He said it's a job he’s proud to have.

“I’ve always felt being part of the electoral service and everything we do is another part of community service and I’ve done that most of life," said Cruz.

Cruz is an EMT, but starting next week he’ll be on duty for early voting, all leading up to Election Day on November 3.

“It’s a pretty serious responsibility especially now with the times we are living in. You never know what’s going to happen," said Cruz.

In Pasco County, the Supervisor of Elections and Sheriff deputizes a poll deputy for each polling place.

Not only are they trained to keep people outside the no-solicitation zone, but they also do perimeter checks to ensure the physical safety of the precinct buildings.

“One time there was a backpack that was left at a polling place. In this day and age that’s a concern," said Pasco County Supervisor of Elections Brian Corley.

Poll deputies will be on the lookout this year for harassment attempts by groups trying to intimidate voters.

“If anyone’s there that’s causing an issue, of course, we have to call for a deputy for assistance and have them removed," said Cruz.

Although the poll deputies have "deputy" in their title, they do not have any arresting powers.

“We do not issue them Tasers or whatnot. No arrest powers. They are there to observe and report," said Corley.

The Sheriff’s Office says, as of now, there are no threats for the general election in Pasco county.