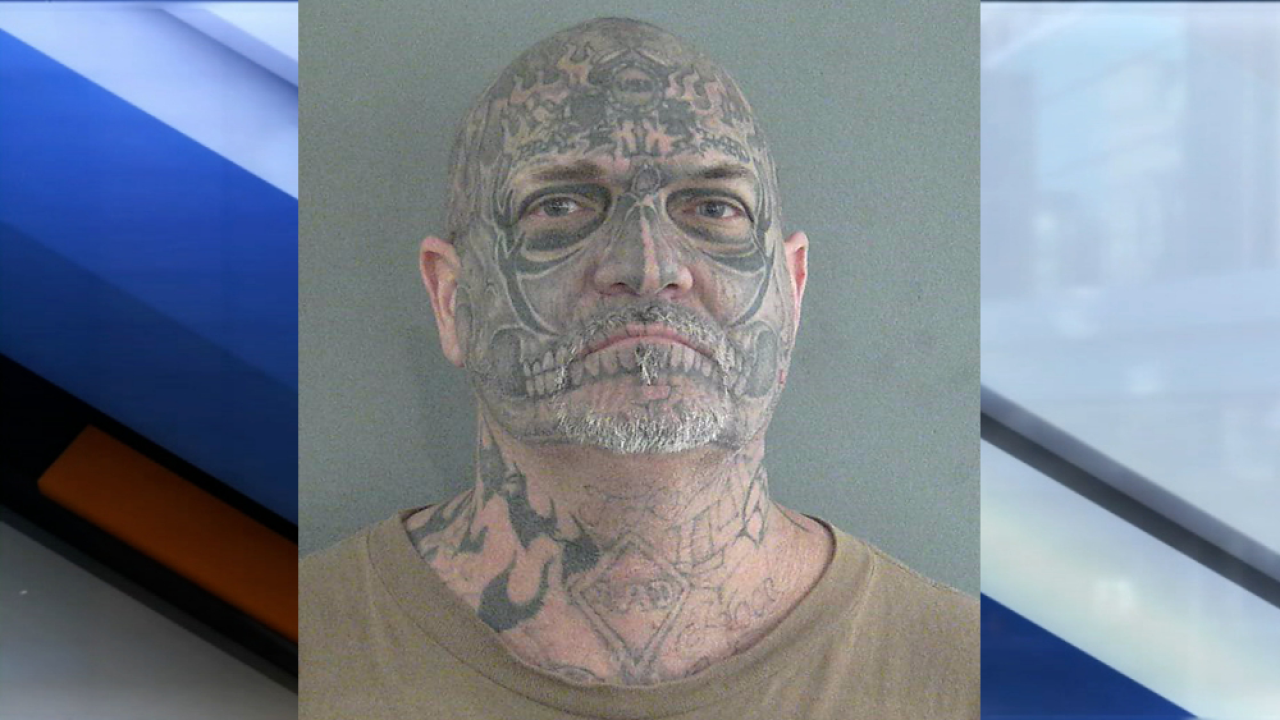 Randy Petersilge, 51, was placed under arrest following his release from federal prison on April 5, 2019.

On November 28, 2001, the New Port Richey Police Department investigated a homicide which occurred at 4725 Sanctuary Drive in New Port Richey. Sam Clark, 41, was found dead after suffering blunt force trauma. No arrests were made, however Petersilge was identified as a possible suspect.

In 2017, detectives reopened the case and on January 11, 2018, a Grand Jury indicted Randy Petersilge on one count of first degree murder. Petersilge was incarcerated in a federal prison during the time of the indictment and a detainer was placed on him at the time.

Petersilge is currently awaiting transport to the Pasco County Jail on the first degree murder charges.