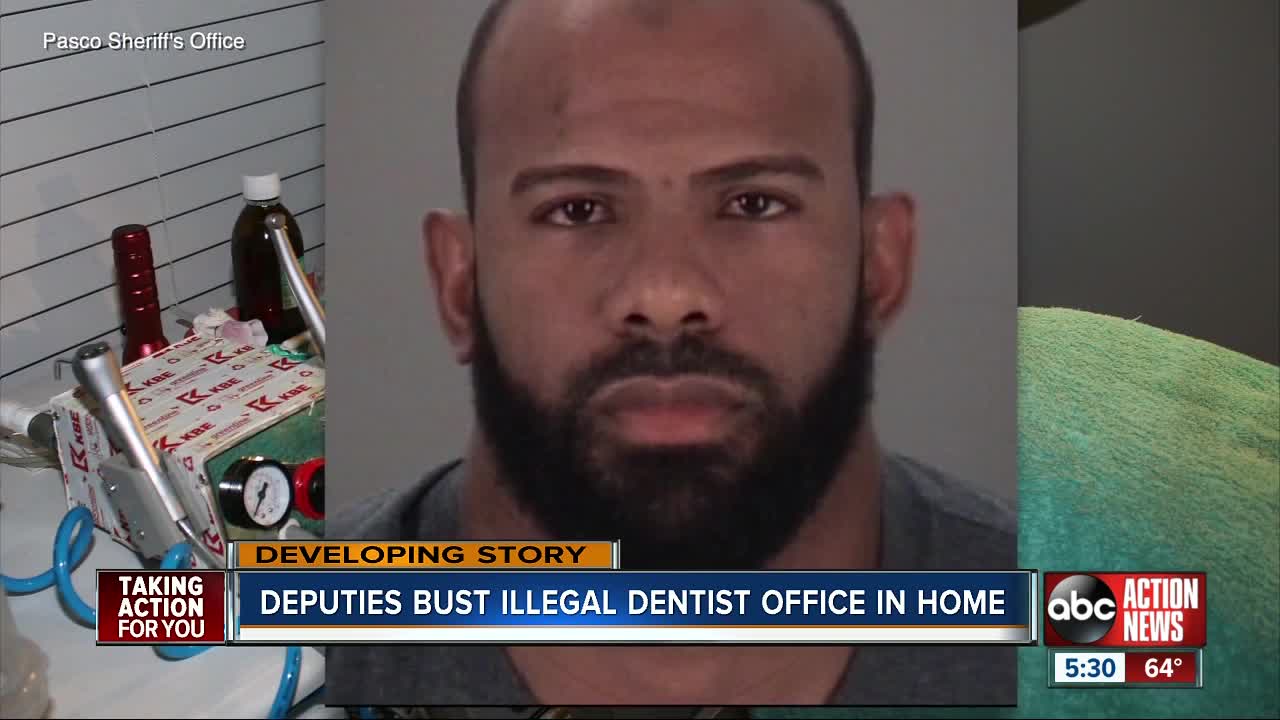 The Pasco Sheriff’s Office says Jose Emilio Mas-Fernandez was working on patients at his home, and doing it without a license. 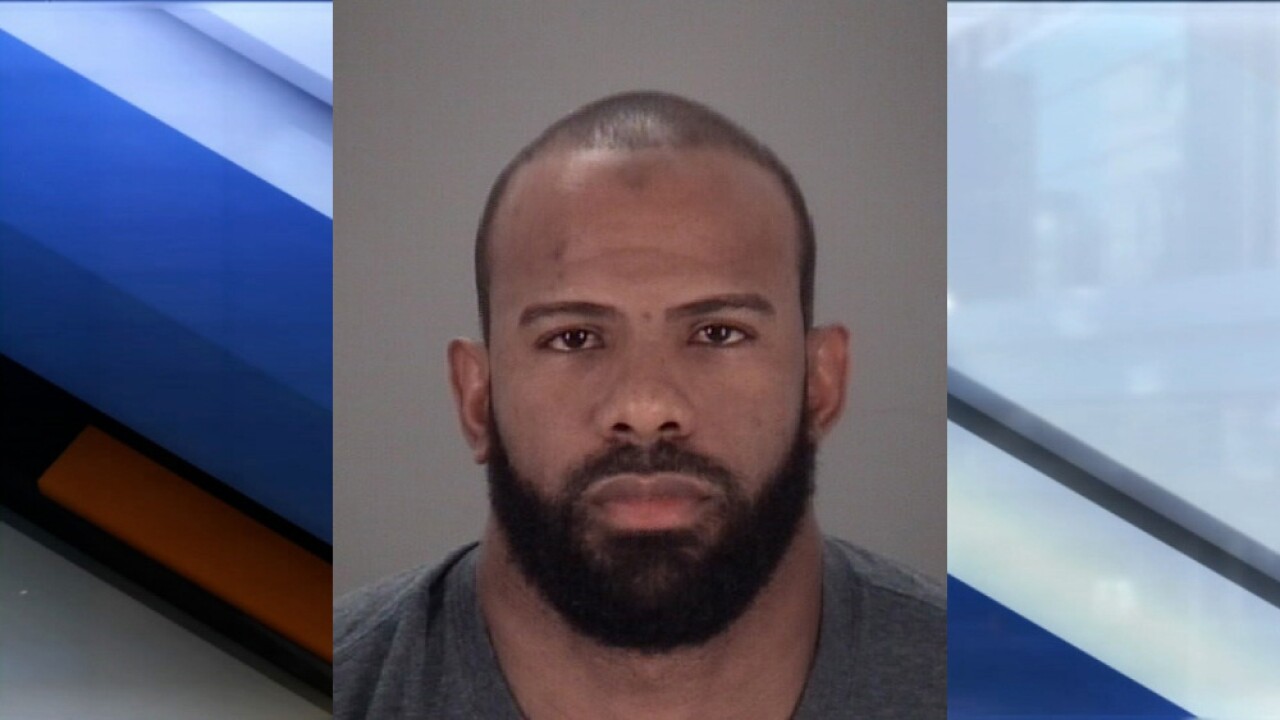 Pictures released by the Pasco Sheriff's Office show dental equipment inside a Wesley Chapel home. There is a dental chair, dental tools, and piles of medication.

The Pasco Sheriff’s Office says Jose Emilio Mas-Fernandez was working on patients at his home, and doing it without a license.

Monticciolo helps hundreds of people in need every year with free dental work during the Dentistry from the Heart event.

He says going to someone who isn’t licensed and working out of a home is very dangerous.

“We are looking at safety issues with complications: bleeding issues, infection issues, especially if they aren’t sterilizing all the instrumentation," said Monticciolo.

After getting a tip, the Pasco Sheriff’s Office had an undercover detective set up an appointment with Mas-Fernandez who promised he could pull a tooth and give antibiotics for $150.

Investigators say Mas-Fernandez admitted he did dental work at his home including cleanings and extractions.

“We do ask anyone who has been serviced by this person to come forward and let us know and probably go to a real dentist; have their teeth checked out," said Sheriff's Office spokesperson Kevin Doll.

The Florida Health Department says people should check its website to make sure the dentist they are going to is licensed.

Investigators say Mas-Fernandez may have told his patients he was licensed in Cuba.