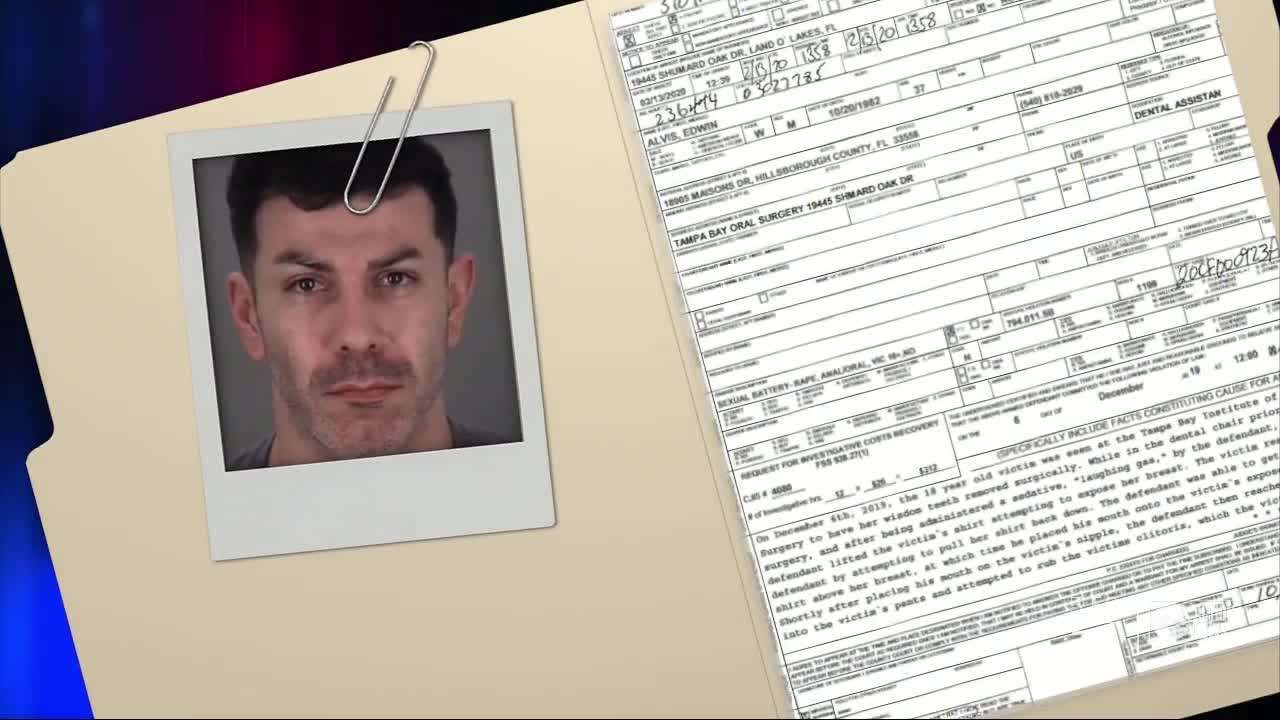 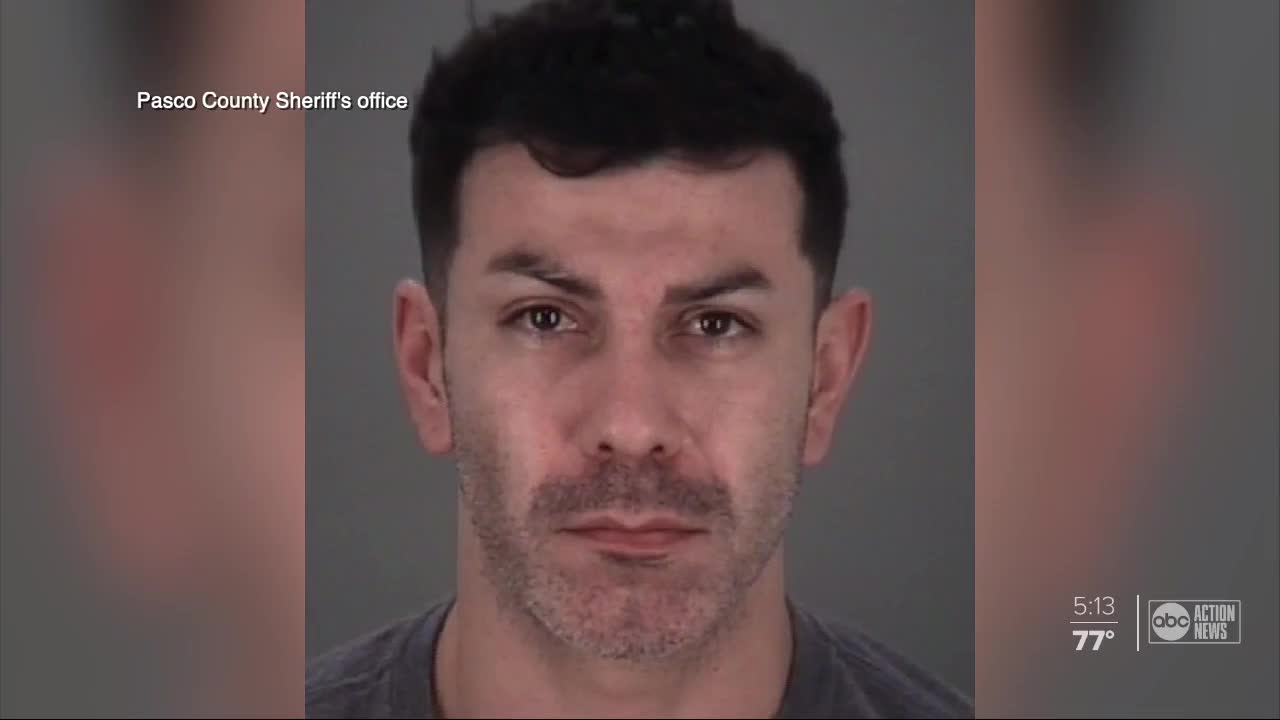 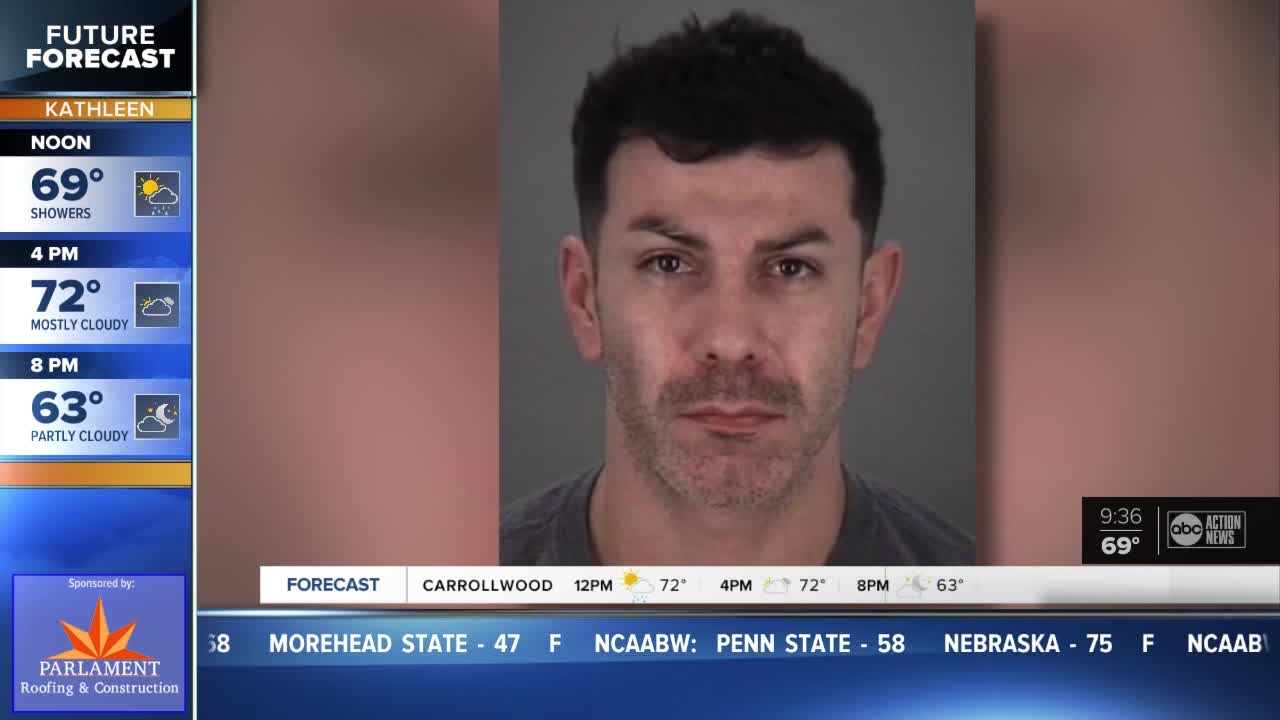 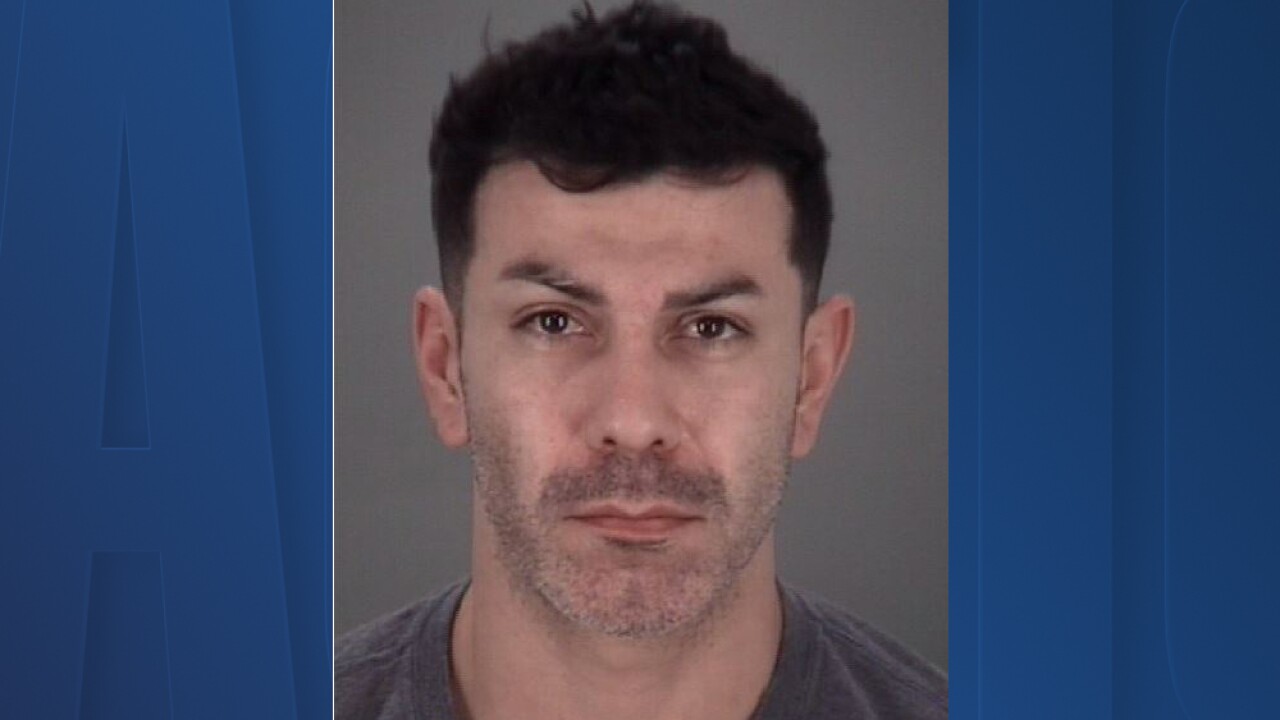 Investigators say there are no reports of other victims but, given the nature of his job, the dental assistant had access to people.

The alleged incident took place on Dec. 6, 2019, at the Tampa Bay Institute of Oral Surgery.

According to an affidavit, before the surgery, but after being administered a sedative (laughing gas), Edwin Alvis, 37, allegedly pulled the woman's shirt up and put his mouth on her breast.

Alvis is also accused of reaching into the woman's pants and touching her inappropriately.

He denied the incident happened during an interview on Jan. 2, but a swab of his DNA was taken at the time.

That swab along with the SAVE exam from the victim were sent in for testing, where detectives were able to determine Alvis' DNA was present on the woman's breasts.

He was arrested and charged with sexual battery.

Outside the dental office ABC Action News saw patients arriving with appointments but the door was locked.

One of the patients was mother of four Saundra Sherman. Sherman says she was under the care of Alvis and claims just this week he helped put her under. She was unconscious through her procedure.

Sherman wants the dental office to provide patients with answers.

“I am concerned because now— I didn’t get a phone call telling me we’re going to be closing early don’t come in. You just locked the door and nobody is telling me anything. Nothing," she said.

ABC Action News knocked on the door of the suspect to get his side of the story but nobody answered.

We also emailed and called the Tampa Bay Institute of Oral Surgery, and at this time, have not heard back.