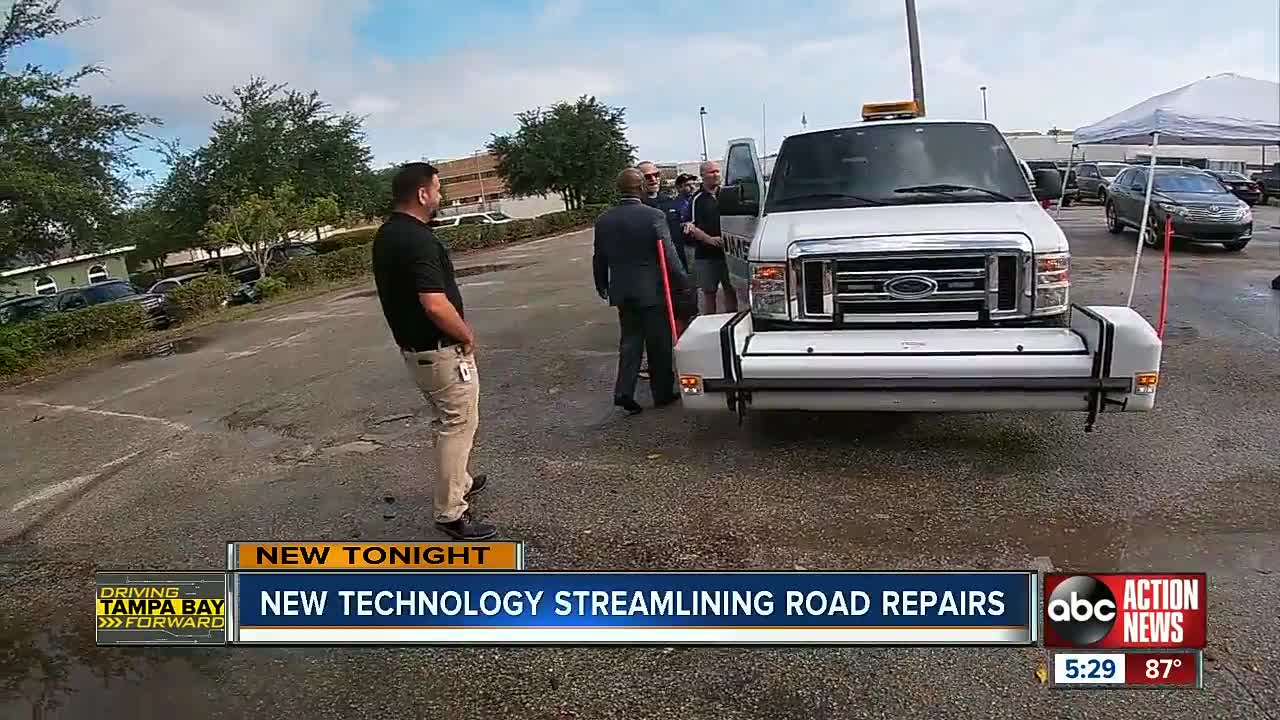 You’ve seen the Google Maps car driving around. Well, get ready for a van that will be mapping for a whole different reason. 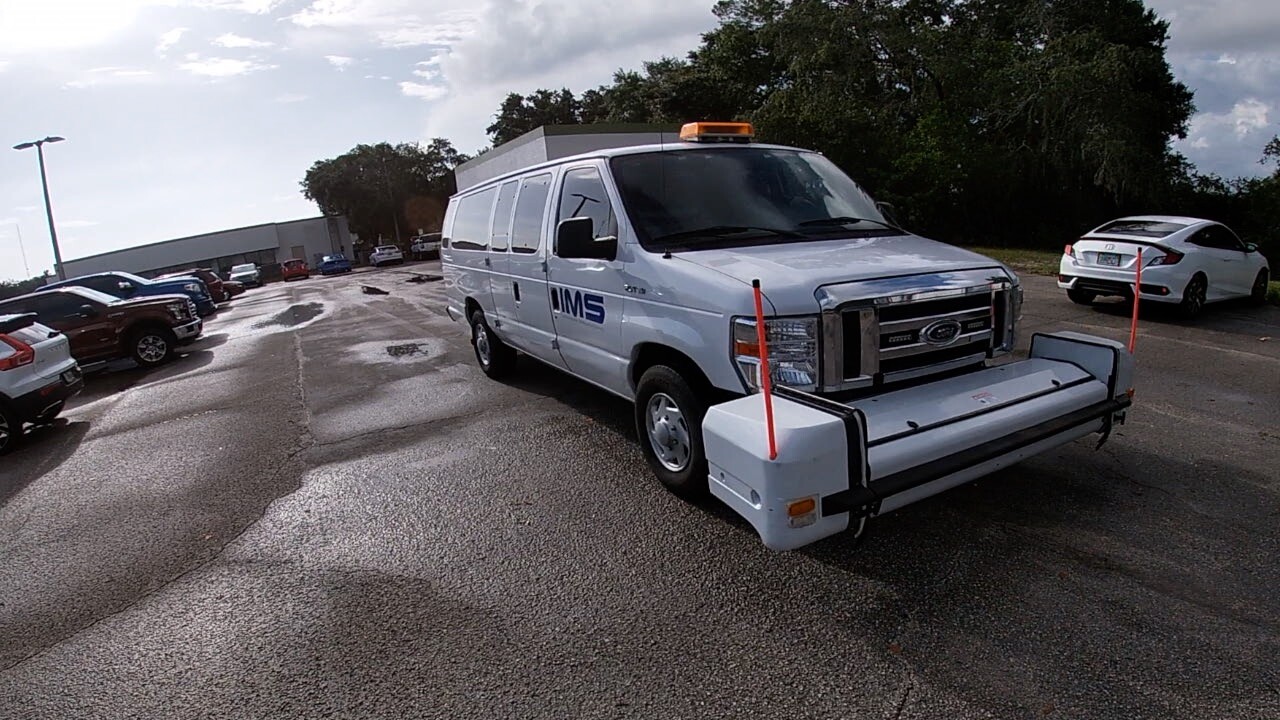 Well, get ready for a van that will be mapping for a whole different reason.

Mike Williams says when people see him driving the van around Pasco County, they should be pretty happy.

Pasco officials contracted Williams and his IMS team to use a hi-tech van to map the county’s roads and help them know where the problems are.

“What its equipped with is an array of 11 lasers on the front of the van that is measuring the roughness of the ride as we travel,” said Williams.

The van is starting with all of Pasco County’s major roads.

The second phase of this $1.3 million project will move to neighborhood streets.

“Distortions or potholes. That’s what this van is really good at identifying,” said Williams.

The van also has several cameras that will help officials find out all kinds of things like if drainage systems are broken or street signs missing.

The goal is to let Pasco County know where problems are so they can prioritize what gets fixed first and stay ahead of issues, saving money by dealing with them before they get even worse.

“There will be a condition rating for each segment of the road from 0 to 100. And with that information, we should be able to know what roads we are going to pave 5 years from now, 6 years from now. 7 years from now,” Branford Adumuah, public works director said.

The van shouldn’t cause too many traffic issues while it’s mapping.

Although a lane may be closed every once in a while to give it room to operate.