PASCO COUNTY, Fla. — A Pasco County teacher's aide was arrested after deputies say he failed to report a sexual battery after a student came to him and told him she was raped.

RECOMMENDED: Florida man screams ‘murderers!' as he's executed for the rape and slaying of college student

According to the Pasco County Sheriff's Office, while Romell Brockett, 30, was working as a teacher's aide at Ridgewood High School, a female student told him that she was a victim of a sexual battery.

The investigation began after the student reported the incident to a school resource officer in January. When deputies continued to investigate the sexual battery, they learned that Brockett had been informed about the assault and did not report it. Deputies say that during the investigation, Brockett admitted to the SRO that the victim told him she was raped. He also told the SRO that he did not report it. 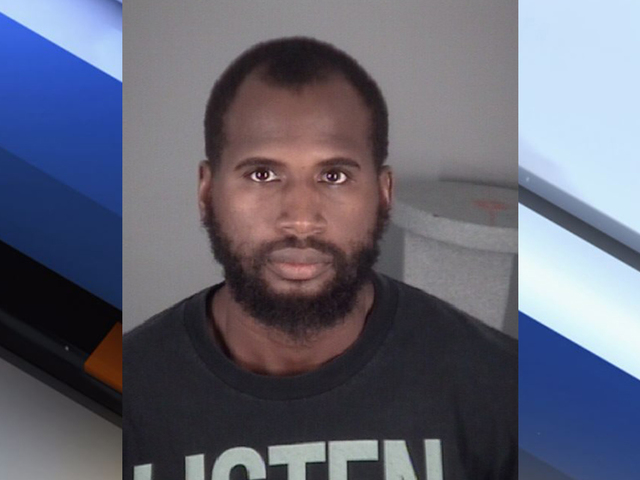