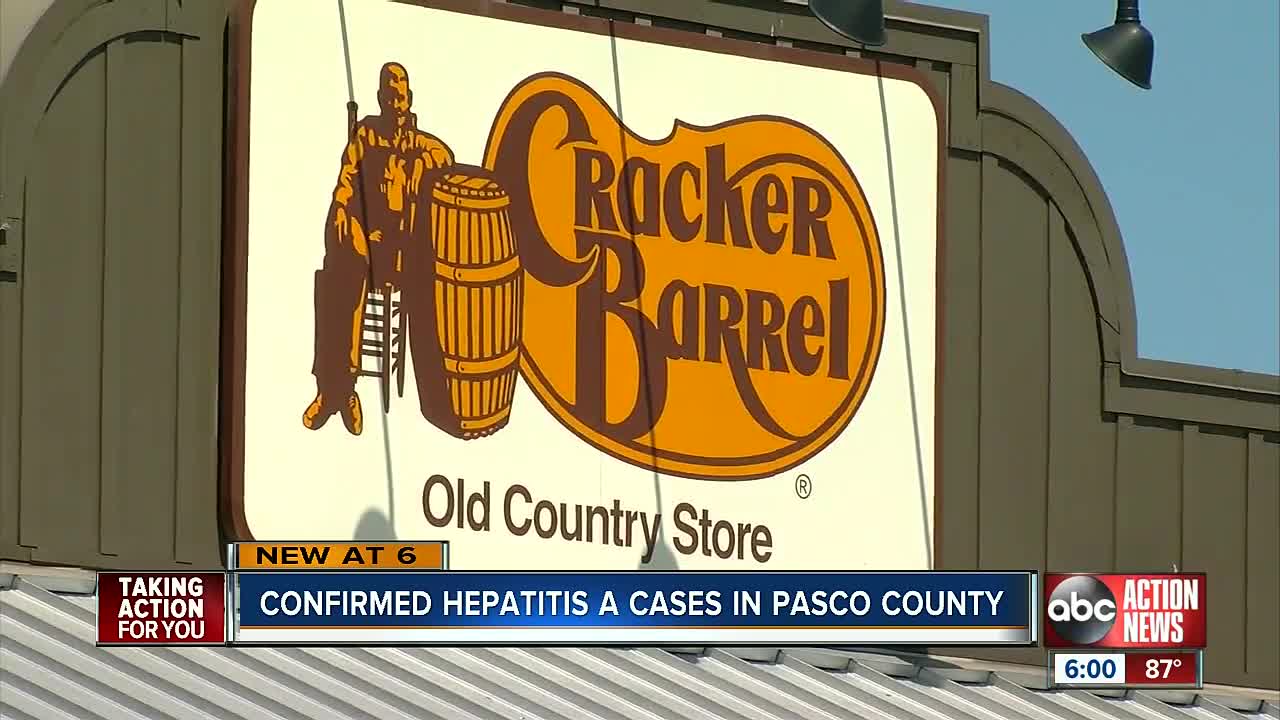 Workers at popular Pasco County eateries had confirmed cases of Hepatitis A, the I-Team uncovers. 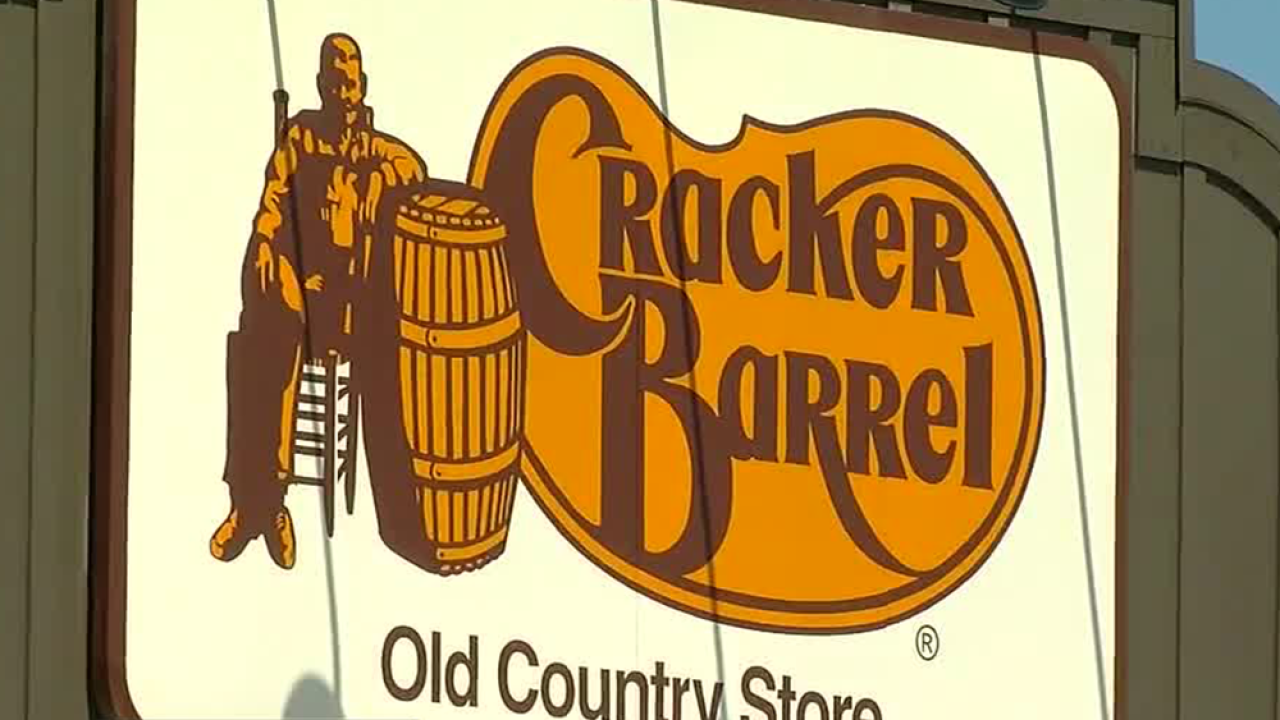 It's information local health officials are not telling the public.

The Cracker Barrel on U.S. 19 in New Port Richey had a worker with a confirmed case of Hepatitis A reported on February 10.

Customers would have had no idea an employee here tested positive.

Pasco Health Department officials say customers were not at risk, but the infected employee’s co-workers were told about the case and offered vaccinations.

A spokesperson for Cracker Barrel told ABC Action News the restaurant vaccinated all employees, closed the restaurant early to clean it and sanitize, especially where in the areas used by the infected employee.

Cracker Barrel wasn't the only restaurant in Pasco County with an employee who tested positive for Hepatitis A.

Management at both restaurants said the local health department told them after their employees tested positive for Hepatitis A.

The owner at Gill Dawg says the health department made three visits to the restaurant.

Yesterday we told you about workers at Ulele in Tampa and Jimmy’s Fish House on Clearwater Beach who have tested positive for Hepatitis A in recent months.

The public was never notified about any of these cases.

We asked health officials why the dining public was kept in the dark. Health bosses say they are protecting private medical information, but the I-Team uncovered a double standard because the health department do notify restaurant workers when a co-worker tests positive for Hepatitis A.

Hepatitis A has become an epidemic in the bay area and the state with more than 1,500 confirmed cases in Florida since January 2018.

Pinellas County Health Department is offering Hepatitis A vaccines to the public at no cost at several vaccine centers. For more information on where you can get these free vaccines in Pinellas County, you can click here . Other Florida counties, including Hillsborough, also provide free or discounted Hepatitis A vaccines. You can click here for more information .