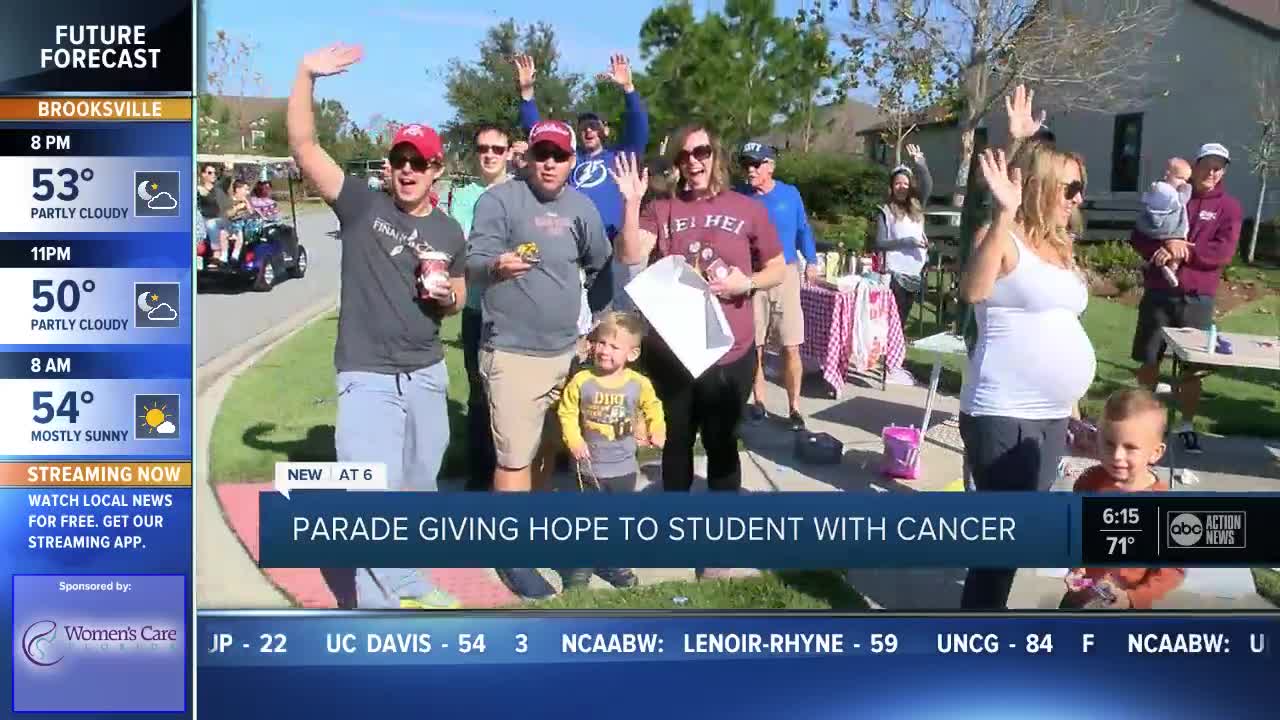 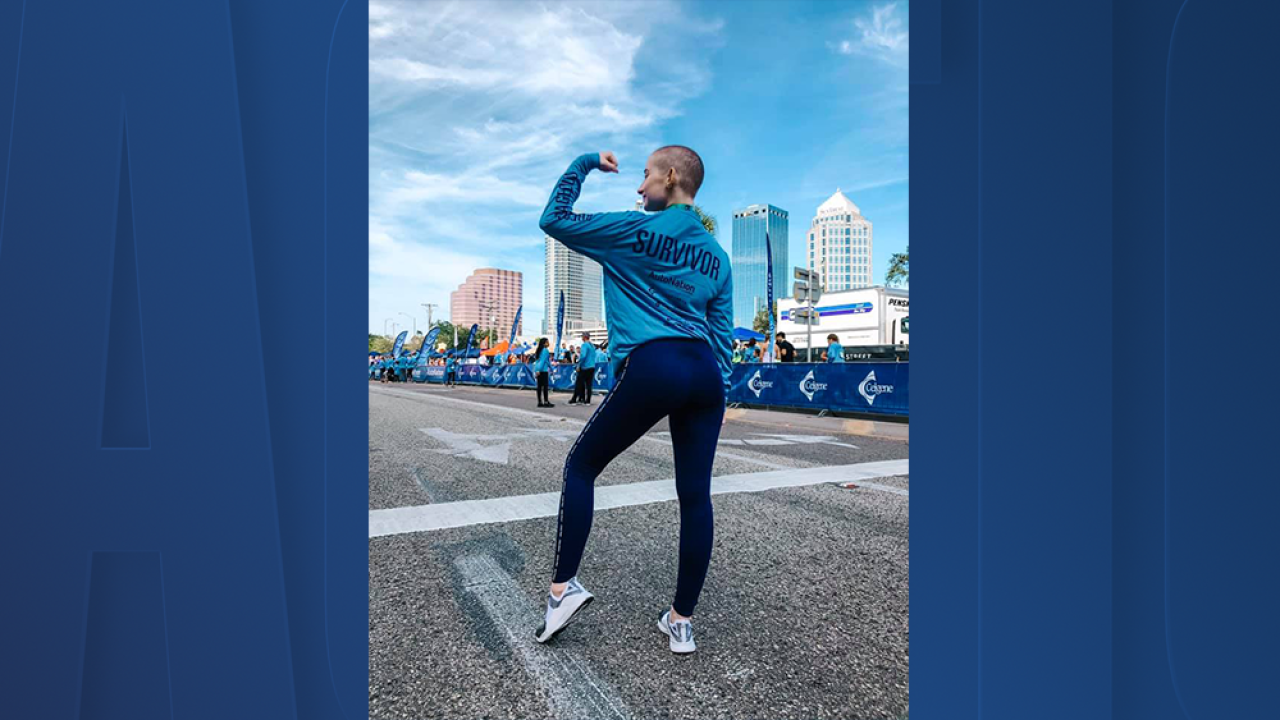 The child died a couple months later, but her memory is inspiring Emily Bromberg.

She’s spent New Year’s Day as the Grand Marshall of a parade.

“I’ve gotten so much love and support from people in my neighborhood. People that I don’t even really know,” Bromberg said.

Neighbors started this parade in the Starkey Ranch community last year, as a way to show support for 12-year-old Ali Spears who was fighting Leukemia.

Now the plan is to do this every year.

“It has all different meaning after losing Ali in March and the fact that we are continuing the tradition," said Mara Spears, Ali's mother.

Unfortunately, Emily, a junior at the University of Central Florida, is the one dealing with cancer now.

Melanoma, first diagnosed when she was 15, is back.

But she is staying strong and helping others by posting about her fight on social media.

She titled a recent YouTube video, “I shaved my head.”

“It’s honestly helped me so much because I’ve met so many people who are so positive and inspiring and encouraging throughout the whole thing. It just makes every day easier for me to get through it to," said Bromberg.

Emily wants to have a career in fitness and nutrition and wants to spread the message the people should listen to their bodies and advocate for themselves.

She very happy to be doing well enough to return to college.

“Be normal. Add some normalcy to my life right again. I’m doing great. Right now the treatments are going really amazing and I’m hoping that it stays that way," said Bromberg.