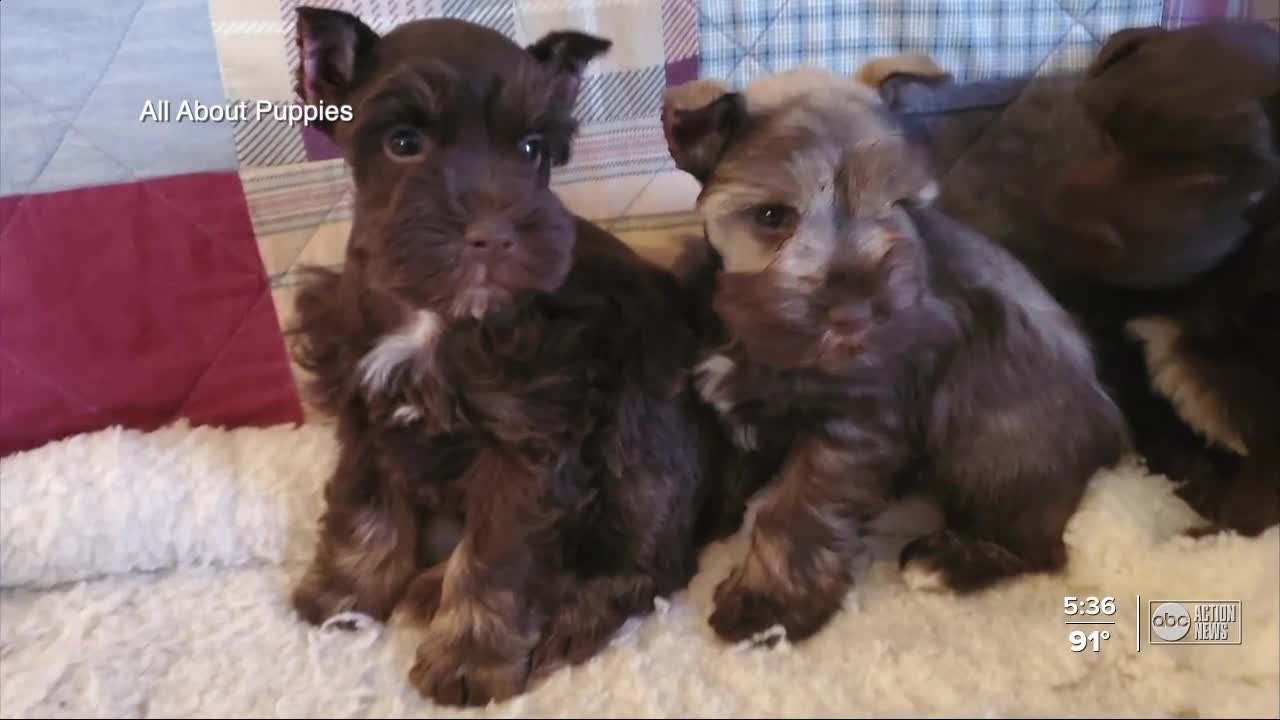 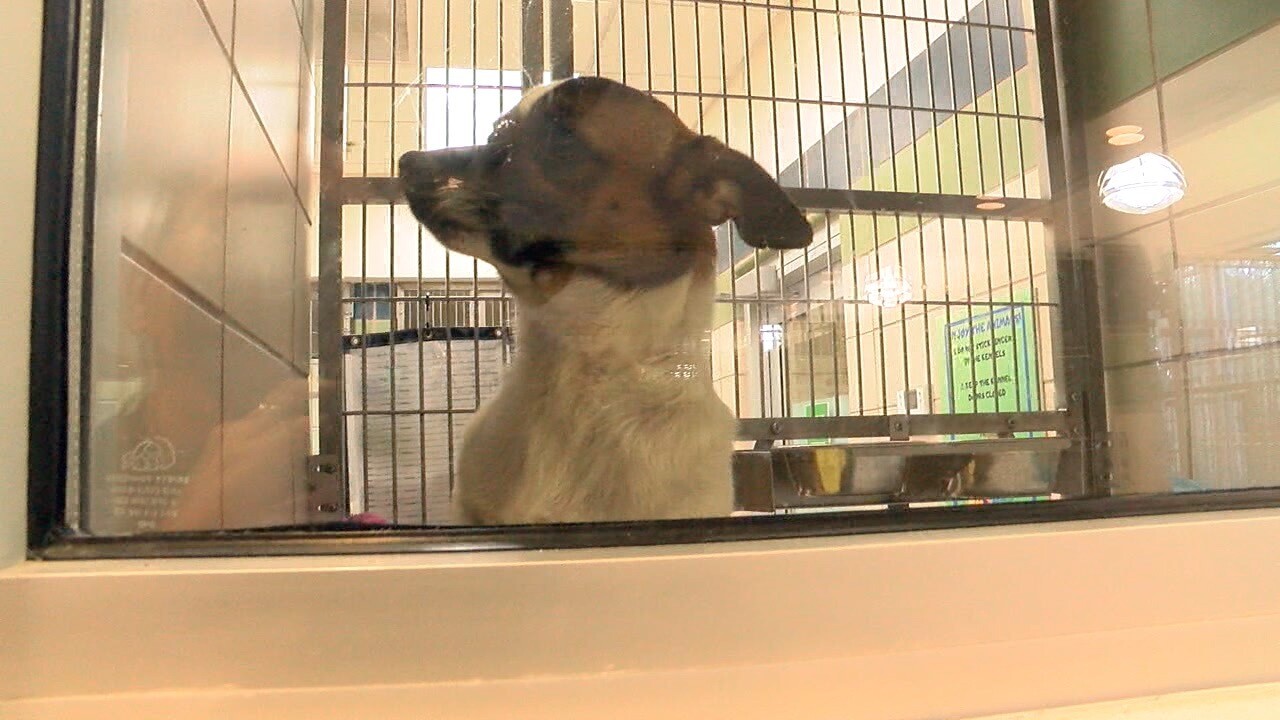 PASCO COUNTY, Fla. -- Owners of All About Puppies are fighting to keep their business alive.

But the family-owned pet shop is going to have to change how they do business in Hillsborough County because of an ordinance meant to crack down on puppy mills.

“You are basing laws off the bad actors in the industry rather than addressing what the real concerns are," said owner Alexandria Julian.

Instead, they'll be required to work with animal shelters and rescues to adopt out dogs and cats.

Commissioner Mike Moore even brought a dog he just adopted to the meeting.

“There’s a lot of great dogs and cats available to our residents," he said.

Pasco's Animal Service says most big-box stores already work by the adopted-based model, but they want to keep out businesses who don’t.

“They are just trying to make revenue off these large puppy mills that are unsafe, over breeding, unnecessary overpopulation of these animals. They create tons of medical issues, tons of behavioral issues," Animal Service Assistant Director, Spencer Conover.

But All About Puppies owner says they’ve had relationships with reputable breeders for years, and there are more good ones in the industry than bad.

They equate these bans to throwing the baby out with the bathwater.

“It’s our livelihood and we know there is a correct way of doing it," said Julian.

Pasco currently has one store selling retail pets, and it will be grandfathered in until the owner retires.