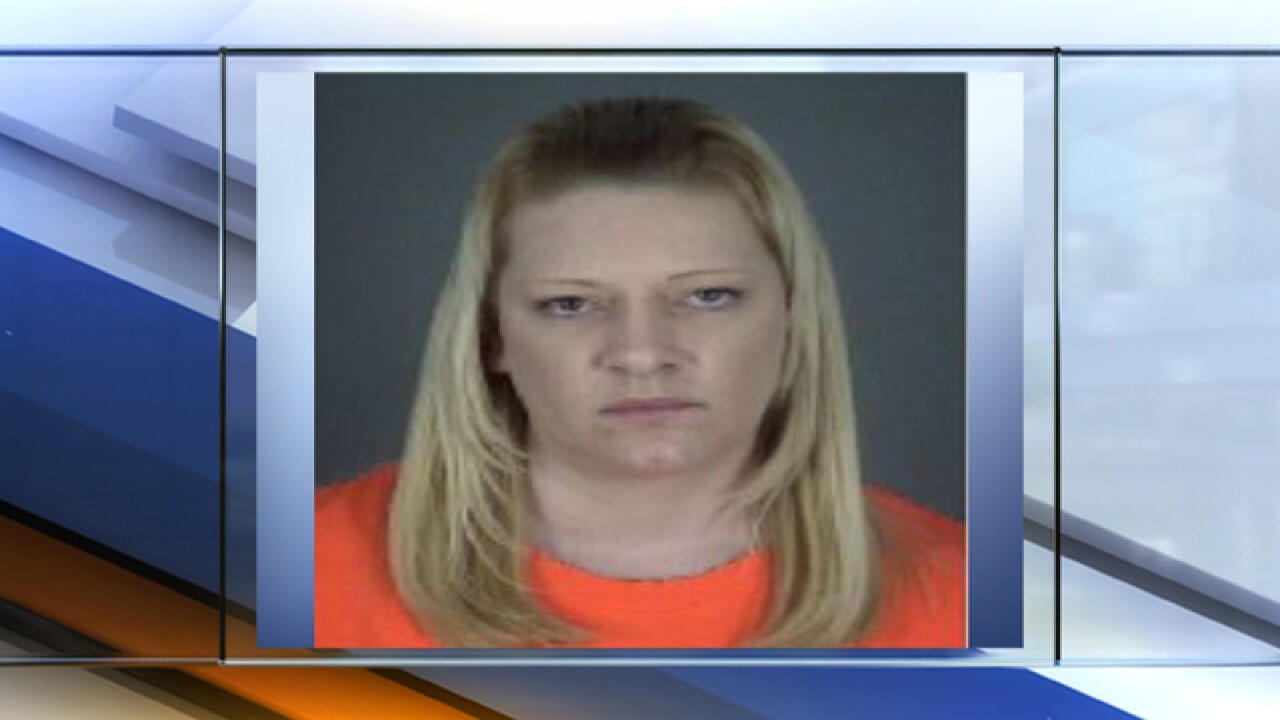 The Pasco County Sheriff's Office have fired and arrested one of their child protective investigators.

It comes after investigators said she falsified drug test results in a case she was working.

The CPI has the highest turnover rate at the Pasco Sheriff’s Office because of the stressful nature of the job.

They are people who see the worst of what children are dealing with like abuse and mistreatment.

It appears one of those investigators, Christine McRobbie, 35, of Wesley Chapel broke the law, just to finish one of these cases.

“I don’t think you can trust anything she said,” said Pasco Sheriff Chris Nocco.

In July of 2016, the Hillsborough County Child Protection Investigation Unit was notified of a pregnant mother who tested positive for narcotics at the hospital.

In April, McRobbie was assigned the case but instead of testing them, she skipped the drug test, falsified records in the DCF database, saying they were clean.

The parents in this case stated that they had no idea they were investigated by the Pasco County CPI unit, Hillsborough officials then notified Pasco Sheriff's Office, which led to a criminal investigation.

And her reason for doing it?

Nocco says said just wanted to close the case quickly and move on to the next one.

“We don’t rush on cases, they are throughly done. Especially when it comes to a child. You do everything in your power to protect those children,” said Nocco.

As it turns out, the mother gave birth just days ago and her infant is also addicted to Hydrocodone.

The father admitted that when he should have been tested in Pasco, he was using too.

“When we got that, that really broke out hearts because it showed even more that something was going wrong there,” said Nocco.

Nocco said Pasco’s CPI unit, like many around the state, is understaffed and overworked.

But that’s no excuse to break the law.

“The one time you lie about an incident. The one time you skate and try and push something through is the time there’s going to be a child who’s extremely at risk. And we failed them,” he said.

Now the Sheriff’s Office is looking back at all the cases McRobbie handled in the past.

They want to see if there might be any others that were mishandled.

McRobbie has been charged with third degree felony for falsifying reports.

As of now, the parents still have custody of the kids.