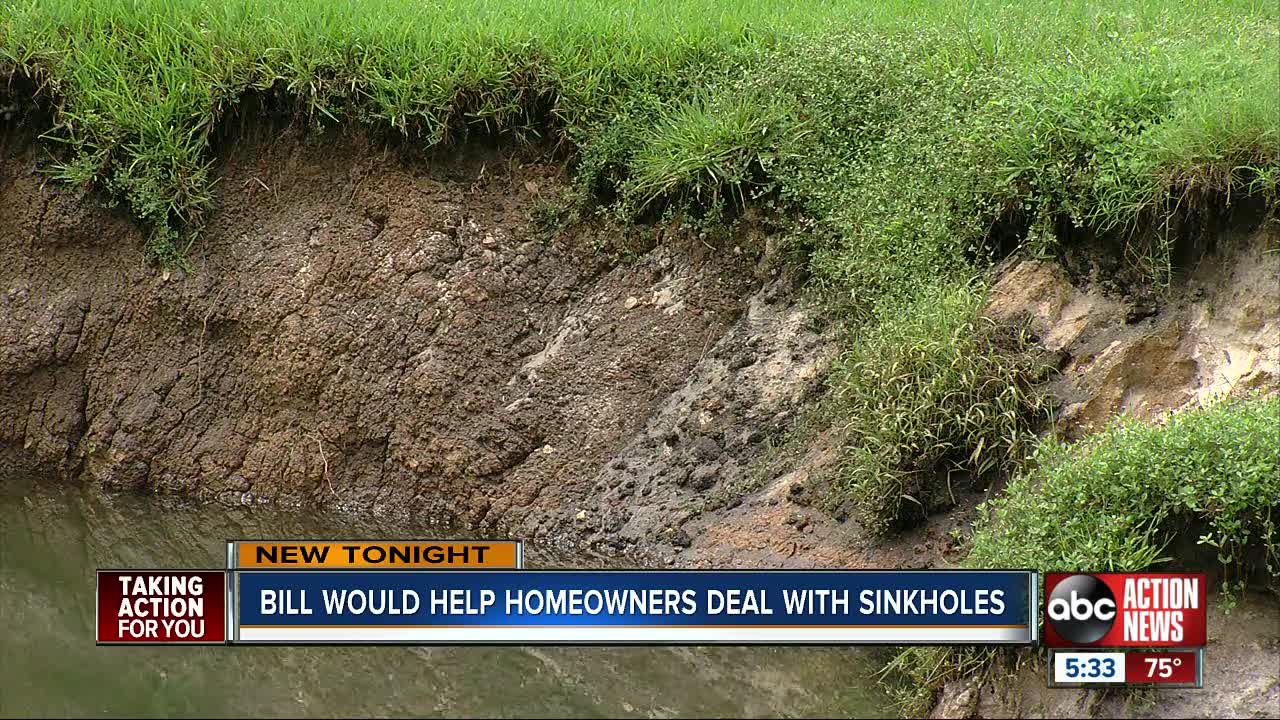 Pasco County says there are no new depressions in a neighborhood dealing with dozens of them, but some original depressions continue to show signs of growth. 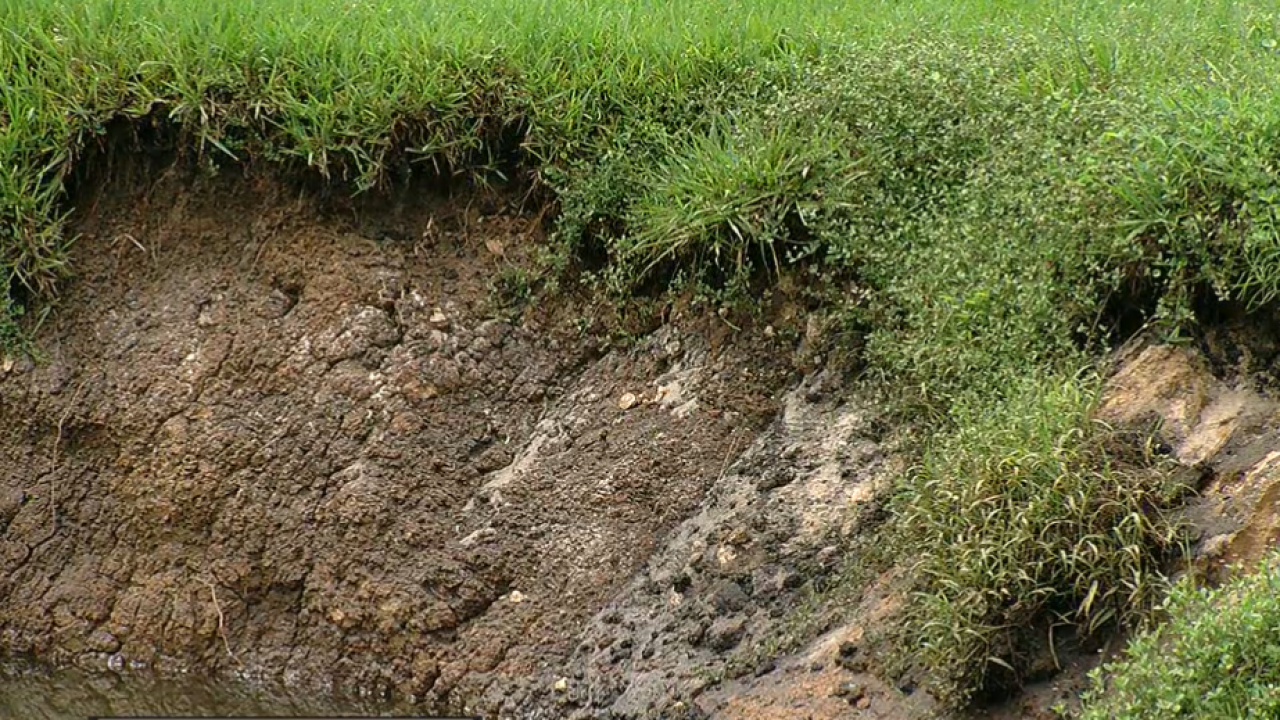 HUDSON, Fla.— Pasco County says there are no new depressions in a neighborhood dealing with dozens of them, but some original depressions continue to show signs of growth.

In October, Pasco County officials confirmed there were 76 depressions in the Lakeside Woodlands subdivision. It shut down part of Willow Brook Ct., blocking the driveways of several homes.

The county said it received a report from a third, independent engineer with the Florida Department of Environmental Protection. It said the DEP concurred with findings in previous engineering reports that attempts to repair the road would likely cause further damage in the area.

Future sinkhole occurrence I the area is likely, however, the location, size and timing are unknown. We encourage the residents of the area to remain vigilant regarding sinkhole warning signs.

A bill addressing sinkholes and catastrophic ground cover collapse insurance was filed in the Florida House of Representatives last month. A similar version was addressed in the Florida Senate Wednesday.

“Pasco County is one of the worst counties in the state when it comes to sinkhole activity,” said Florida Rep. Amber Mariano.

State Rep. Amber Mariano said it’s the same language as a bill filed last year, that didn’t pass, to get the process moving. Though, she anticipates it will change dramatically.

“But as currently filed, it would include more coverage into the traditional homeowners policy. We’re still working to try to come up with which is the best way to go about doing this and some of the different options include maybe creating a middle tier of sinkhole coverage that is narrowly tailored to make sure that it only is if there is sinkhole activity,” Mariano said.

In its current language, the bill switches the wording in the definition for catastrophic ground cover collapse from “abrupt” to “imminent.” It also allows a professional, licensed engineer to declare an insured structure a “dangerous and a real and imminent threat to public safety” in a written notice to the government.

“I hope by the end of the legislative process what we get to is a point where residents if they see a depression in their yard they are gonna have an ability to get an affordable coverage. It will allow them to check out and see if those depressions are gonna threaten their home, and if so, get that covered get that fixed and be able to live in peace,” Mariano said.

Mariano said while the bill is not a direct result of what’s happening Hudson, it is on her mind.

“We’re definitely going to put some amendments on it as it moves through the process. But you know I think those amendments were gonna be putting on are gonna be tailored to the situation that we see in Hudson,” she said.

Pasco County officials said the homes on Willow Brook Ct. are not in immediate danger.

The full report from the DEP is listed below: