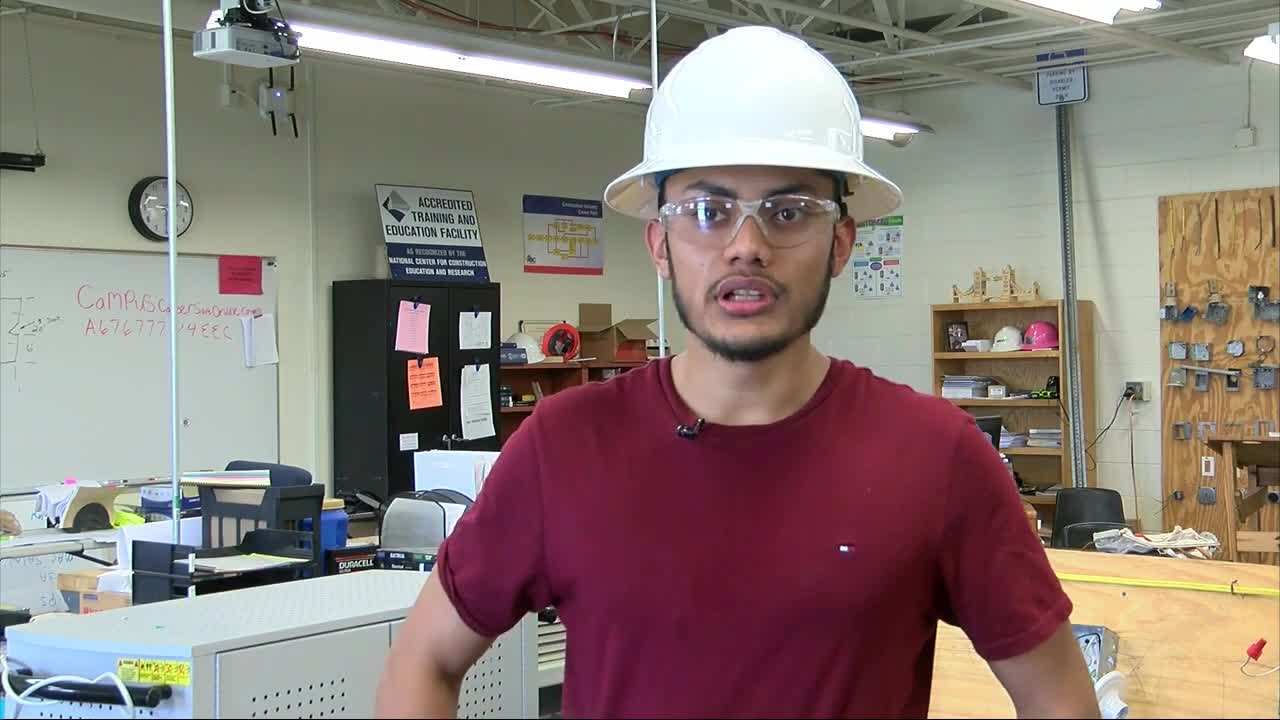 In a time where so many are unemployment, a program at one Pasco County high school is sending teens straight into the workforce. 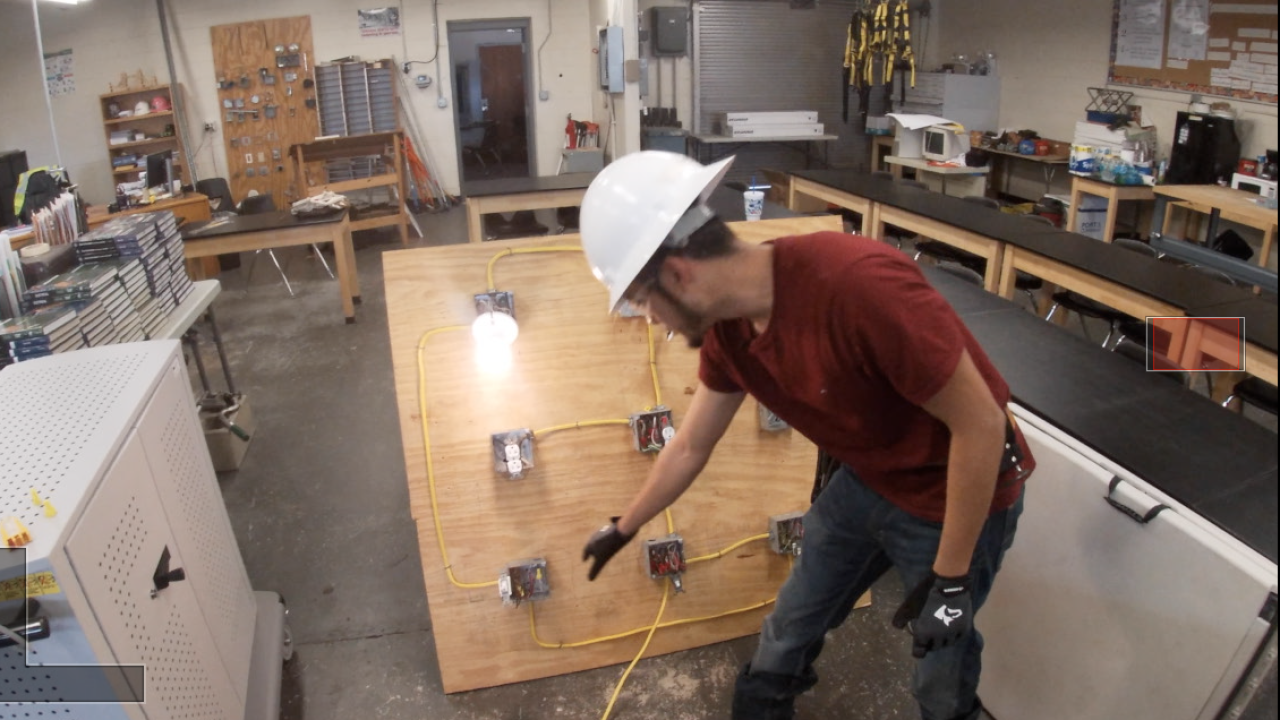 DADE CITY, Fla. — In a time where so many are facing unemployment, a program at one Pasco County high school is sending teens straight into the workforce.

Felix Laredo had the bright idea to learn everything he could about being an electrician. Felix is part of the industrial program at Pasco High School.

“I know how to run 3-way switches, 4-way switches. I know the amps and voltage going through lights," said the Pasco High School senior.

And when Laredo makes the switch to the real world after graduation, he already has a job waiting.

“It’s a growing industry, and right now during this pandemic, it was considered an essential working job," said Laredo.

“I continue to be amazed. That one time when the students broke us up into groups and they talked about that program. It was like talking to seasoned, adult electricians," said Superintendent Kurt Browning.

The Pasco High School's electrical program was awarded a $5,000 check from Associated Builders and Contractors.

“The level of talent that you produce out of your electrical program is outstanding," said ABC CEO Steve Cona.

These skilled students are able to work at their own school. Their biggest project had them changing out all the cafeteria lights to LEDs.

Some of the students took the class as an elective, but now are looking at a career.

“It’s one of those trades that’s never going away. You are never going to say we don’t need power today," said student Hayden Garafolo.