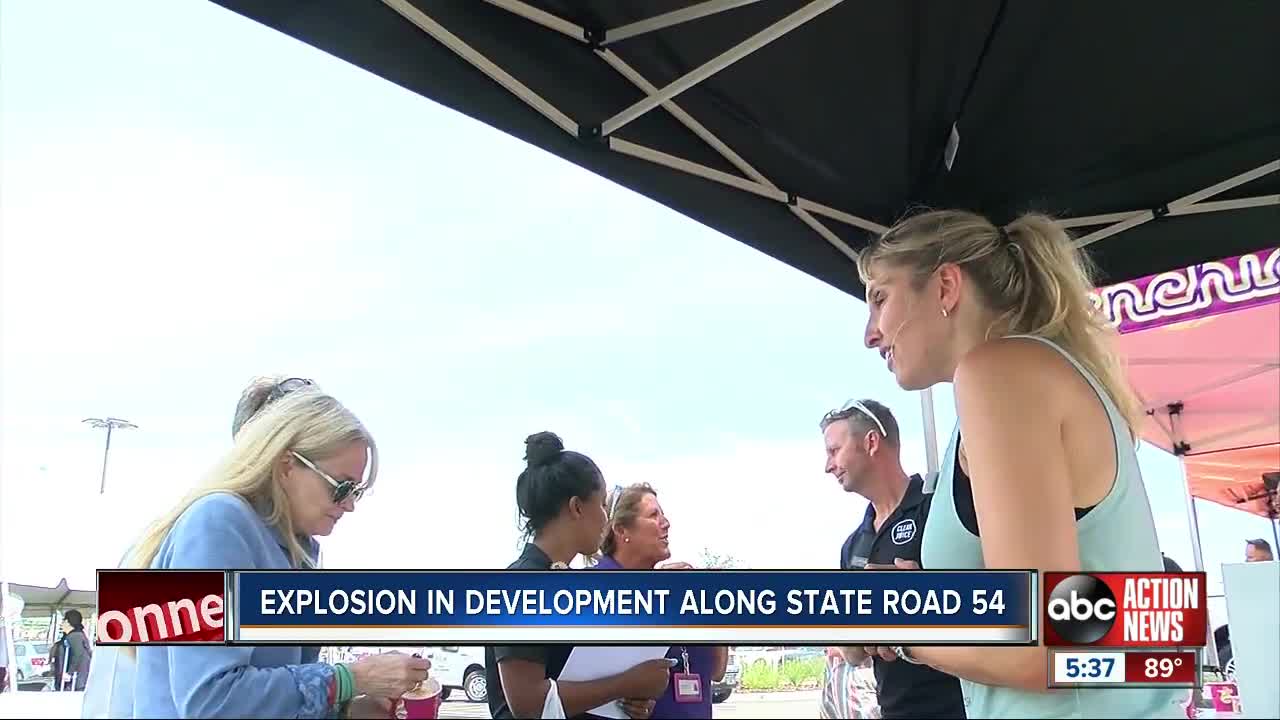 Village at Mitchell Ranch plaza at the corner of State Road 54 and Little Road is set to open in just a few weeks. Story: http://bit.ly/2Mw07n0 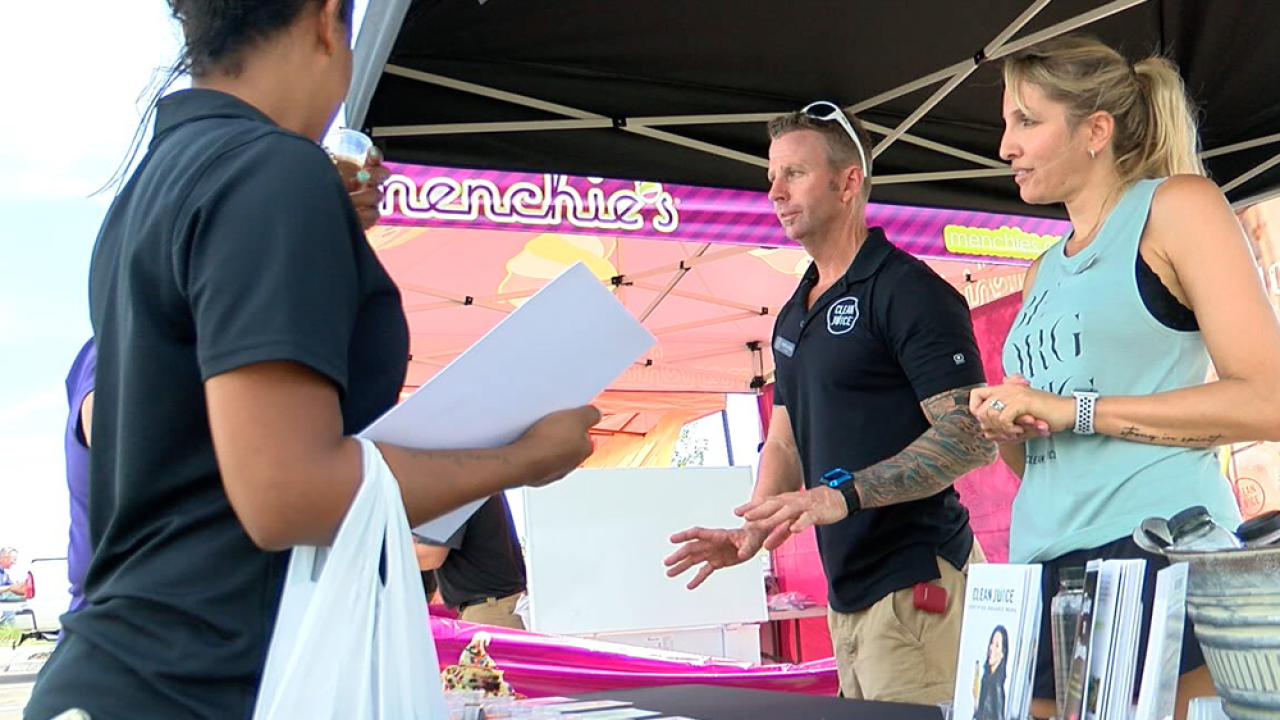 Soon they’ll have a new business here too.

“It’s awesome. Being in the community...having the community already having to know us. It’s just automatic we have a great following," said Dave Baker.

The Baker’s are just weeks away from opening a Clean Juice franchise as part of the massive Village at Mitchell Ranch plaza at the corner of State Road 54 and Little Road.

The project is anchored by Sprouts, Michaels and Home Goods.

This family wanted to be a part of an area referred to as Pasco’s western hub.

“15 years ago when we moved here it was quite and I knew that it was slowly going to grow and all that does is I think it creates a community and that’s what this all about," said Jen Baker.

Business leaders say this isn’t urban sprawl but intentional development in Trinity they hope will entice more people to live and work in this area.

“We have CEO level housing where the leadership of companies and can reside. We have workforce housing and everything in between," said Bill Cronin, President of the Pasco Economic Development Council.

Even more development is coming to this former cattle ranch previously owned by the Mitchell family, with hundreds of new homes being built too.

“Having this plaza with the residential area behind it, with the schools and the colleges. Everything. The concept is to keep people in their corridor," said Dave Baker.

There is focus on life sciences and health care.

The Bakers are looking forward to welcoming many new people here.

“The Sprouts grand opening. The draw of the people. It’s obvious that this was needed and a long time coming," said Jen Baker.