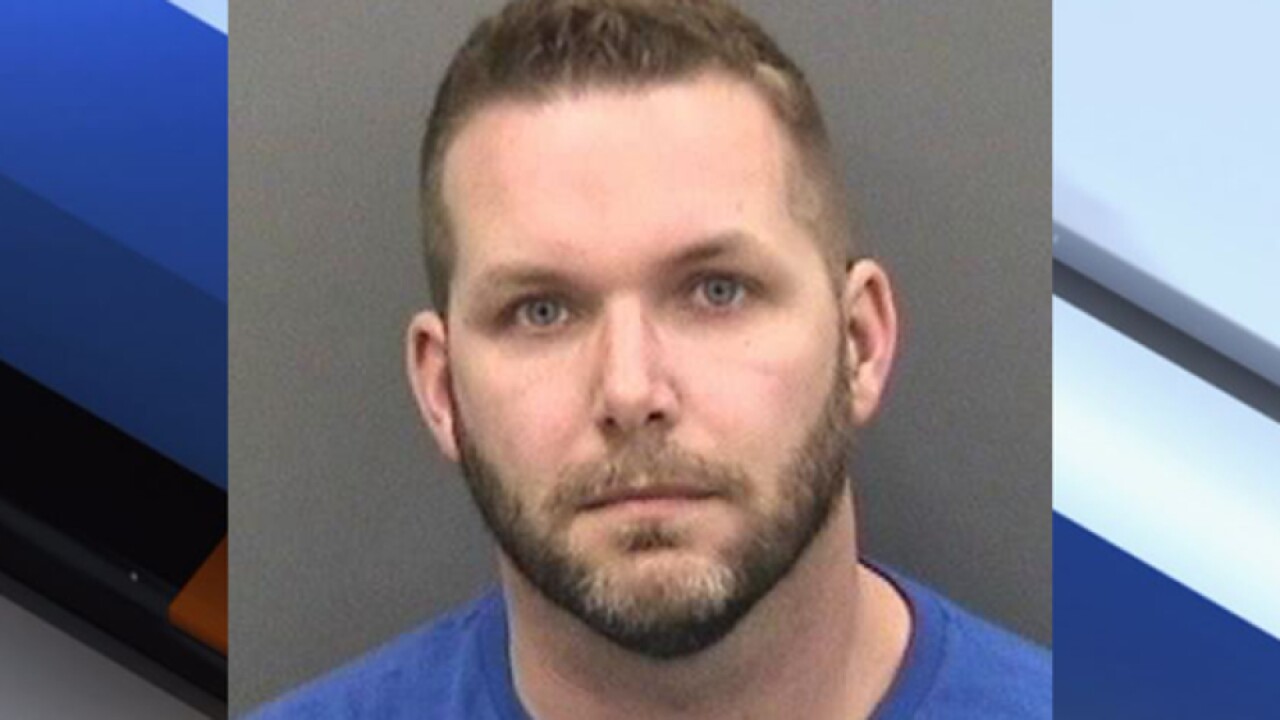 PASCO COUNTY, Fla. — The former assistant principal of a Pasco County high school was sentenced to 35 years in a federal prison on Tuesday for child pornography charges.

Ritsema enticed a 14-year-old boy on the app, "Grindr," according to court documents. He started as early as November 2014 and continued until his arrest in February 2018.

Then, on the same day, Ritsema shared graphic details of the encounter and sent the photos to multiple other people, including another Pasco County Schools employee, according to authorities.

"A subsequent investigation revealed that Ritsema had targeted many other minors, including former students, and enticed them for sex, and on several occasions sexually abused them," a press release from the Department of Justice said.

The investigation also revealed that Ritsema is HIV positive and didn't disclose his status despite having unprotected sex with unknowing children and adults.

“Our communities are safer today with this deviant child sexual predator behind bars, thanks to our HSI special agents, the Florida Department of Law Enforcement and the Middle District Florida U.S. Attorney’s Office,” said HSI Tampa Special Agent in Charge James C. Spero. “This criminal’s former position of trust makes this case all the more egregious and we hope today’s sentencing can bring a small measure of closure to the innocent victims and their families.”

In January 2015 he was appointed assistant principal administrative intern at River Ridge Middle School. Before that, he was a math teacher and math coach at Paul R. Smith Middle School, Gulf Highland Elementary School and Seven Springs Middle School.

Any person who had unprotected sexual contact with Ritsema, or any person who was, or knows of someone who may have been, a possible child victim, is urged to contact HSI at 1-866-DHS-2ICE or here.