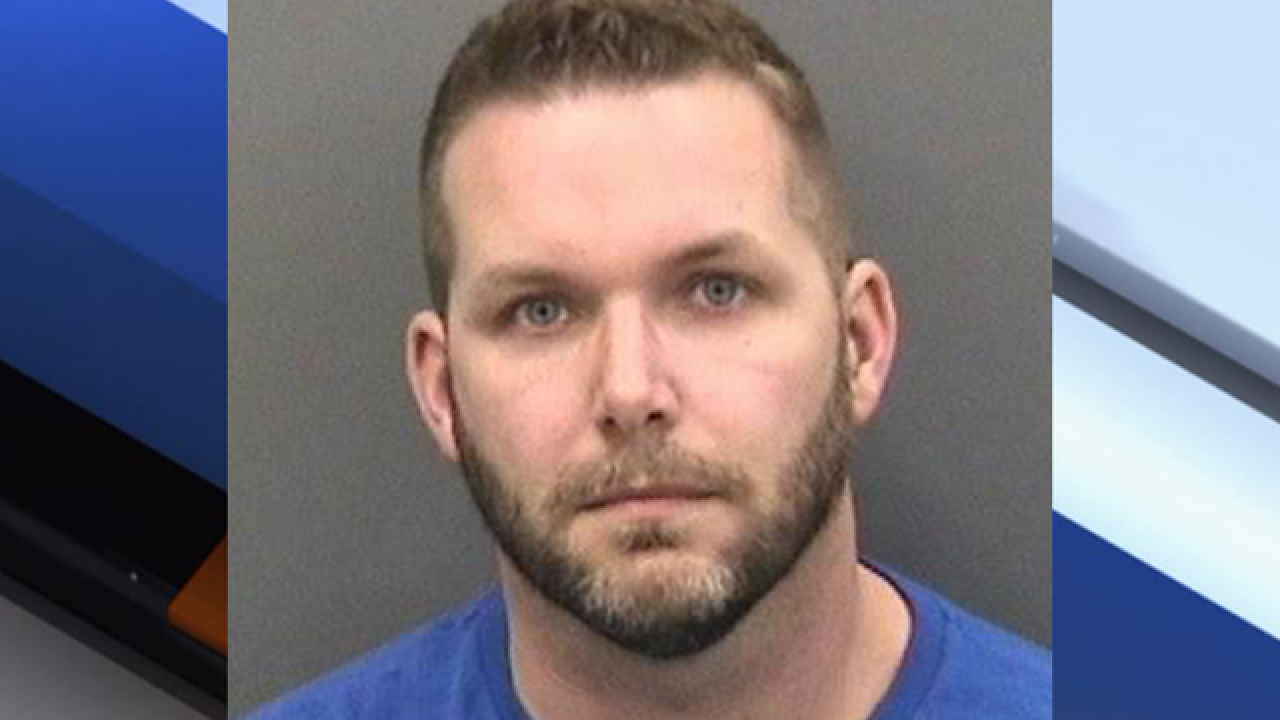 35-year-old Kyle Ritsema, the assistant principal at Cypress Creek Middle School, is accused of taking photos of a naked 14-year-old boy and sending them to another man.

The educator met the child online, and the two reportedly had a romantic relationship.

Ritsema told detectives the boy lied about his age, but text messages showed Ritsema saying he was having sex with a 15-year-old.

Federal agents located text messages Ritsema sent to another man who was arrested for child pornography in November of 2017. Agents say the text messages showed both men shared details of their mutual sexual interest in children.

"Honestly, I didn't see it coming from as far as I knew he was a really nice guy. I never heard anything bad about him," said Cameron Moss who attended one of the schools where Ritsema taught.

Ritsema admitted to federal agents some of the images they located were taken inside his car and in his bedroom.

The following recorded message was sent by the school district:

“Good evening coyotes. Earlier today one of our assistant principals, Mr. Ritsema, was taken into custody on federal charges. The district has been notified that law enforcement’s concerns are not related to our students, school or school district.”