FHP searching for hit-and-run driver who hit woman, baby in wheelchair in Holiday

HOLIDAY, Fla. — As a man pushed his wife in a wheelchair with his baby daughter on her lap, they were hit by a driver who left the scene, according to the Florida Highway Patrol.

Katharina Martinez was holding her 9-month-old daughter, as Philip Martinez pushed her wheelchair down the side of Bonita Road approaching Holiday Drive. Suddenly a gold Ford Expedition, registered to James Vermeersch hit them, knocking the wheelchair down. The side mirror hitting the father and the car striking the wheelchair. It sent mom and baby flying.

The baby had to be airlifted to the hospital.

Early Tuesday, May 15, the vehicle involved was located abandoned in the parking lot of George's Breakfast Station in Tarpon Springs. The vehicle has been seized as evidence and FHP continues to search for the driver, believed to be a while male aged 55 to 60. 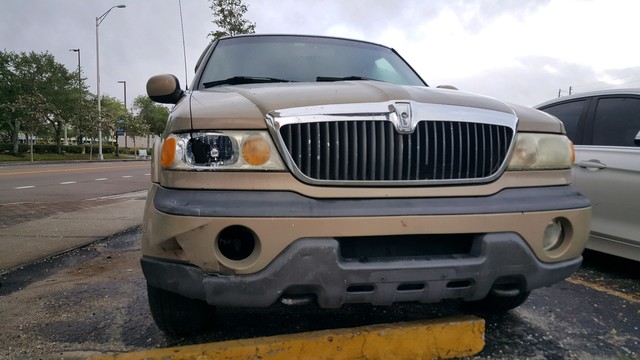 “I was not surprised, because it is dark here, and being that there's the bar down there, It’s not surprising, the bar at the other end of Holiday Drive, they just speed up and down the street,” said Henry.

Henry says people in this community have tried to get road improvements in the past to make things safer.

Pasco County officials say there is a process to try and get sidewalks in your neighborhood. It starts with calling the customer service department. Traffic operations will follow up and assess the area. They look to see if there is room for pedestrians, crosswalks, and how active the street is.

Neighborhoods within two miles of a school go to the top of the priority list.

As for the hit and run case, FHP still needs to prove Vermeersch was the one driving the SUV, but first, they have to find him.

We talked with the family and everyone is home and doing ok.

Anyone with information on where the driver is should call *FHP or Crime Stoppers at 800-873-TIPS.