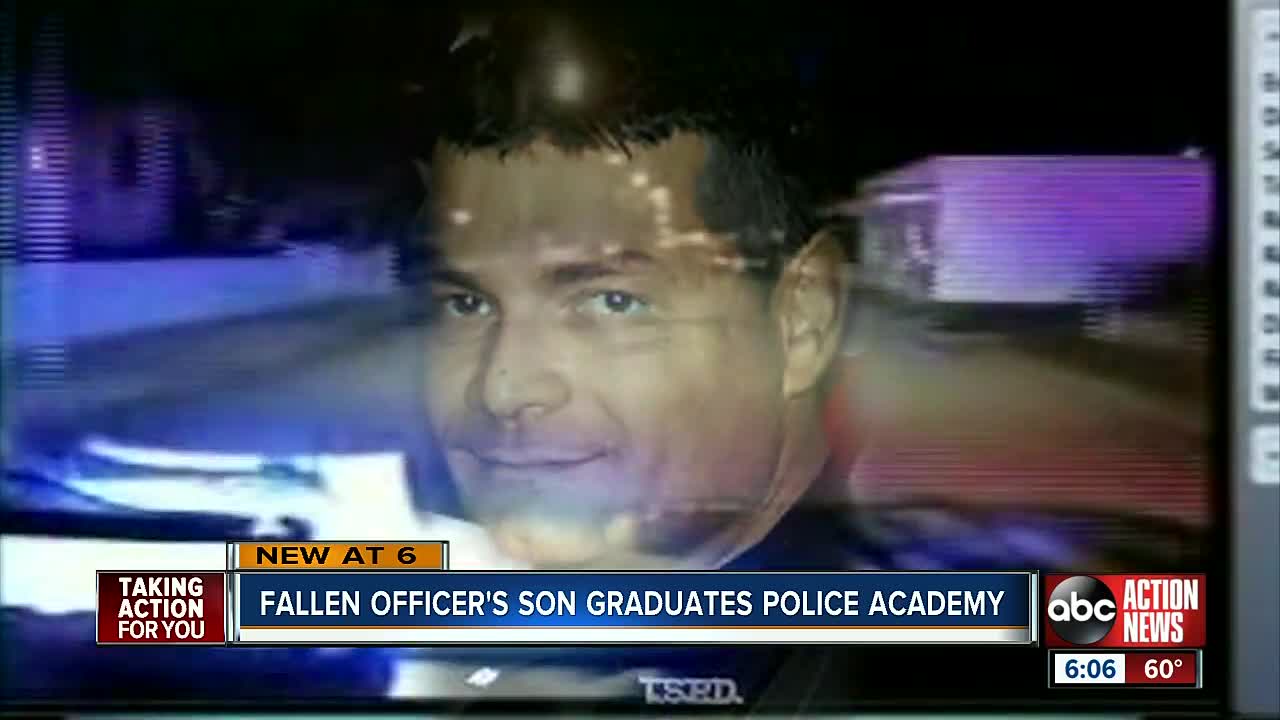 When Andrew Kondek first told his mother he wanted to become a police office, she wasn't on board. 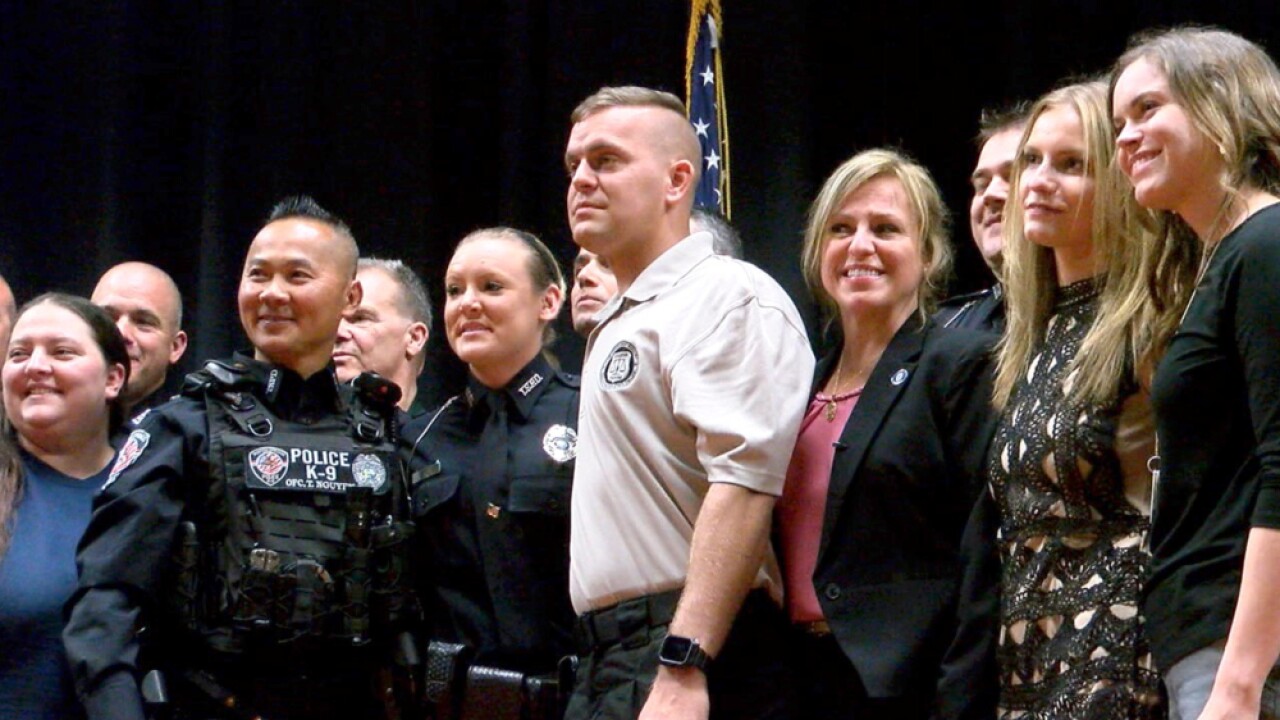 NEW PORT RICHEY, Fla. — When Andrew Kondek first told his mother he wanted to become a police office, she wasn't on board.

“I just said no. And walked away," said Teresa Kondek.

Just months earlier, on December 21, 2014, her husband Charles Kondek was shot and killed while checking out a noise complaint in Tarpon Springs. The shooter is now serving a life sentence.

It was the support the family got after Charles Kondek’s death that sent Andrew’s life in a new direction.

“It’s from the funeral service and seeing everyone come together and be like a family is what changed my mind," said Andrew.

Wednesday, along with 21 others, Andrew is graduating from the Pasco-Hernando State College Law Enforcement Academy.

“It was all tough. The physical training. The academic side of it," said Andrew.

But, it’s the group from Tarpon Springs that have stood by the family through it all.

They even escorted Andrew’s sister to the prom.

Andrew customized a truck as a memorial to his father.

You can see his father's badge number and end of watch date stitched into the seat.

After the graduation ceremony his mom surprised him with his dad’s handcuffs. The same ones he had on the day he died.

“Of course I’ll be nervous, but just as with his father, I’ll stand beside him. I’ll support him," said Teresa.

Andrew doesn’t know yet where he will be a police officer, but he isn’t against working for the same department as his dad one day.