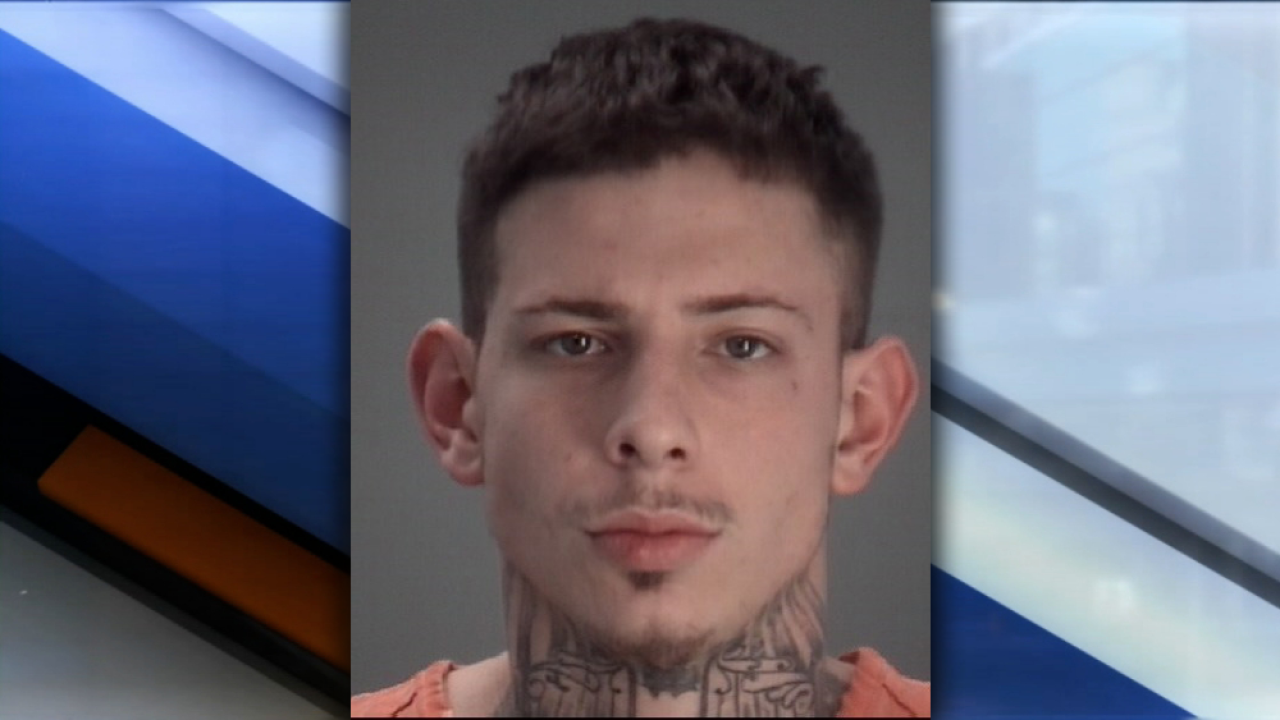 HUDSON, Fla. (AP) — A 21-year-old Pasco man was so angry about losing several thousand dollars in a card game that he set the other man’s car on fire with him inside.

The sheriff's office says the body and vehicle were found in the woods Friday afternoon east of Baillies Bluff Road near Key Vista Nature Park.

A witness told investigators he’d played cards with the pair and Psilakis lost $3,500. The witness said Psilakis asked him whether he should kill the victim.

Initially, as part of the investigation, deputies arrested Psilakis at his mother's home in Port Richey because he was found driving a stolen vehicle with a gun inside.

According to the sheriff's office, he fought deputies when they tried to arrest him and he tried to run away after he was handcuffed.

Psilakis is charged with murder. He’s being held without bond. Records don’t list an attorney who could be contacted to comment for Psilakis.