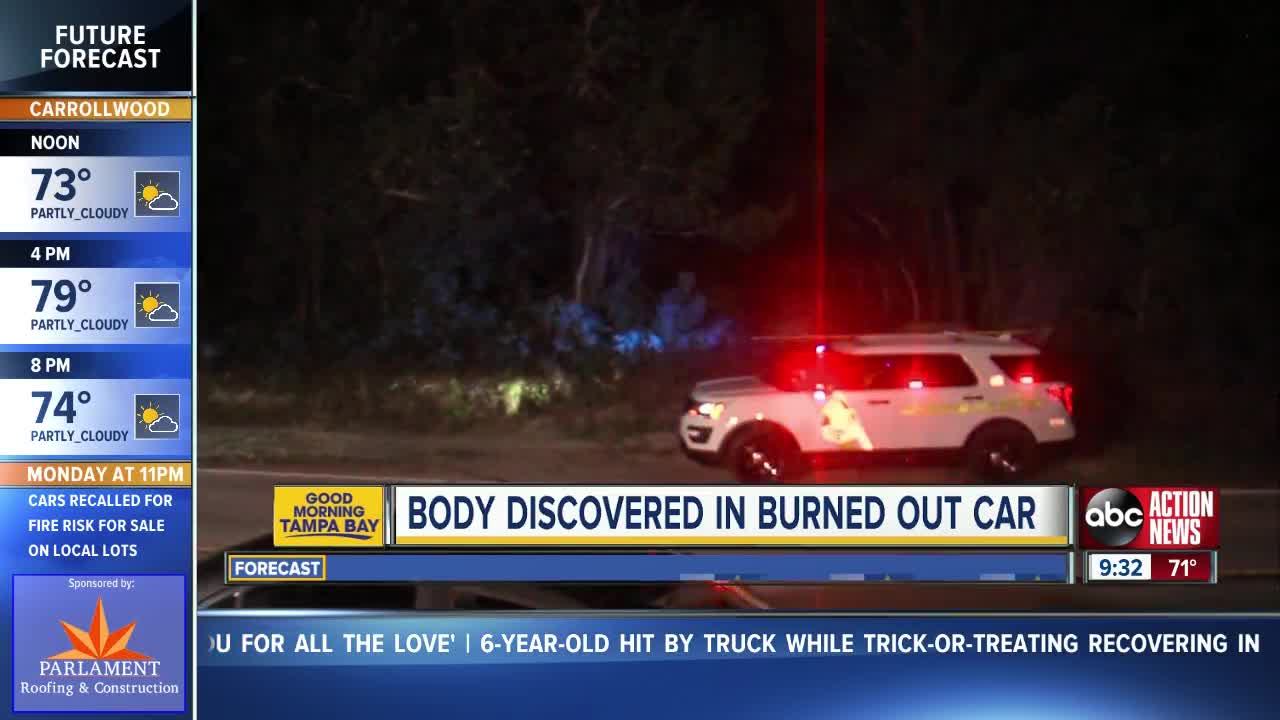 An investigation is underway in Pasco County after a body was found in a burned vehicle. Story: https://wfts.tv/336jTuA 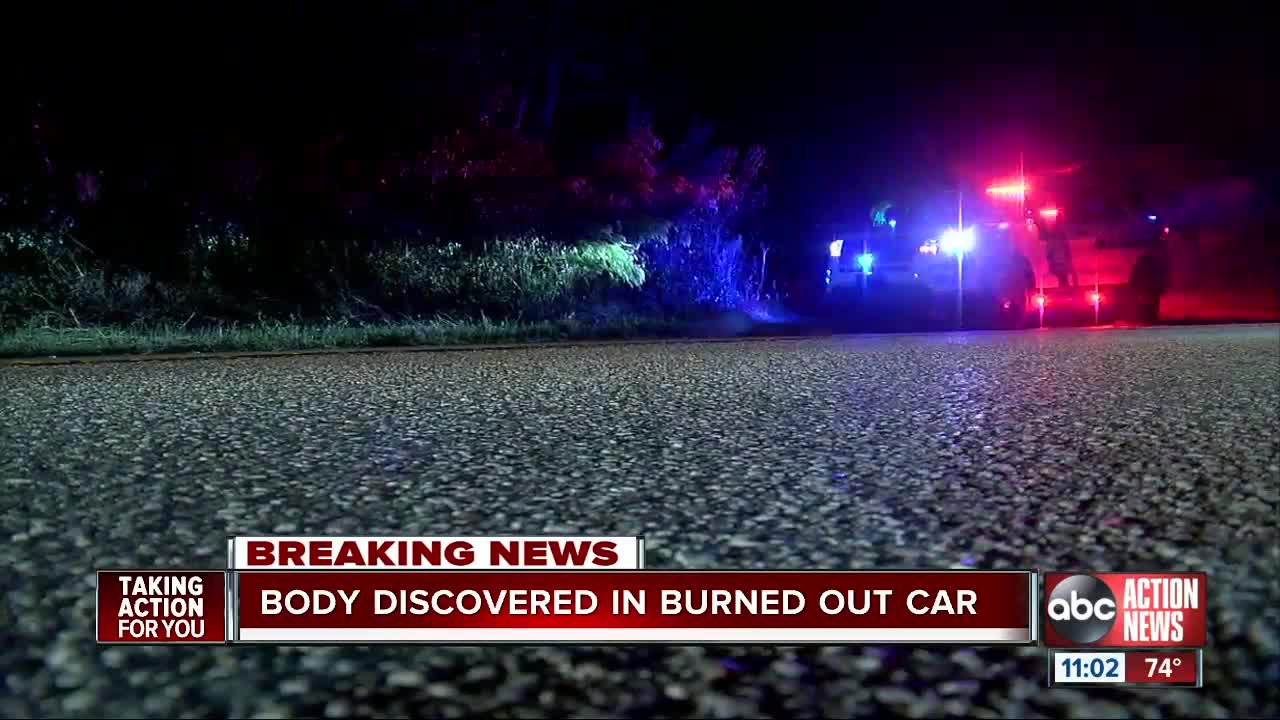 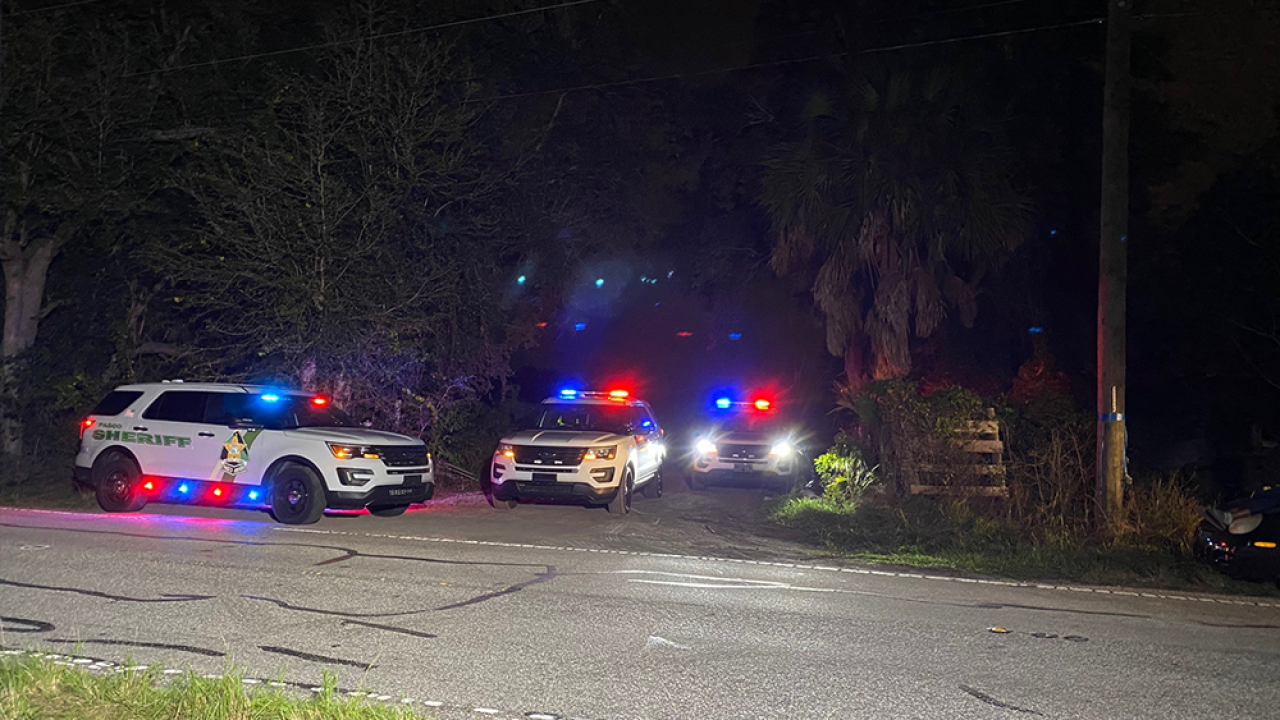 HOLIDAY, Fla. — An investigation is underway in Pasco County after a body was found in a burned vehicle.

The sheriff's office says the body and vehicle were found in the woods Friday afternoon east of Baillies Bluff Road near Key Vista Nature Park.

Deputies are calling the death suspicious. They say the body has not been identified at this time.

As part of the investigation, deputies say they arrested a man in Port Richey at his mother's home on Mayfield Drive. According to deputies they found Michael Psilakis, 21, driving a stolen vehicle with a gun inside.

Psilakis fought deputies when they tried to arrest him and he tried to run away after he was handcuffed, the sheriff's office says.

Psilakis is facing charges for theft of a firearm, delinquent in possession of a firearm, vehicle theft, resisting arrest with violence, battery on a law enforcement officer and escape.

The sheriff's office has not released information on how Psilakis might be involved in the suspicious death or why the investigation led them to Mayfield Drive.

Psilakis is behind bars at the Land O Lakes detention center as the suspicious death investigation continues.