Two City of Clearwater employees arrested for stealing from the city 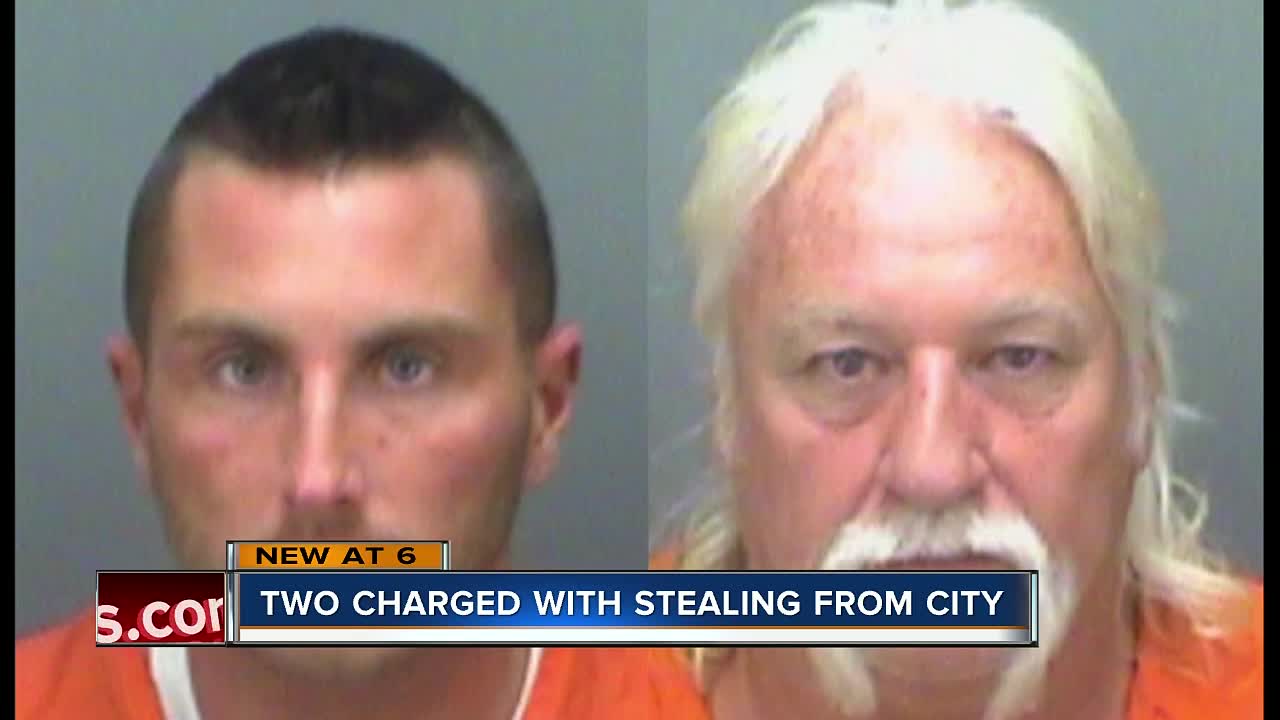 Clearwater Police arrested two city employees, within hours of each other, for stealing. ABC Action News was the first to break the story. 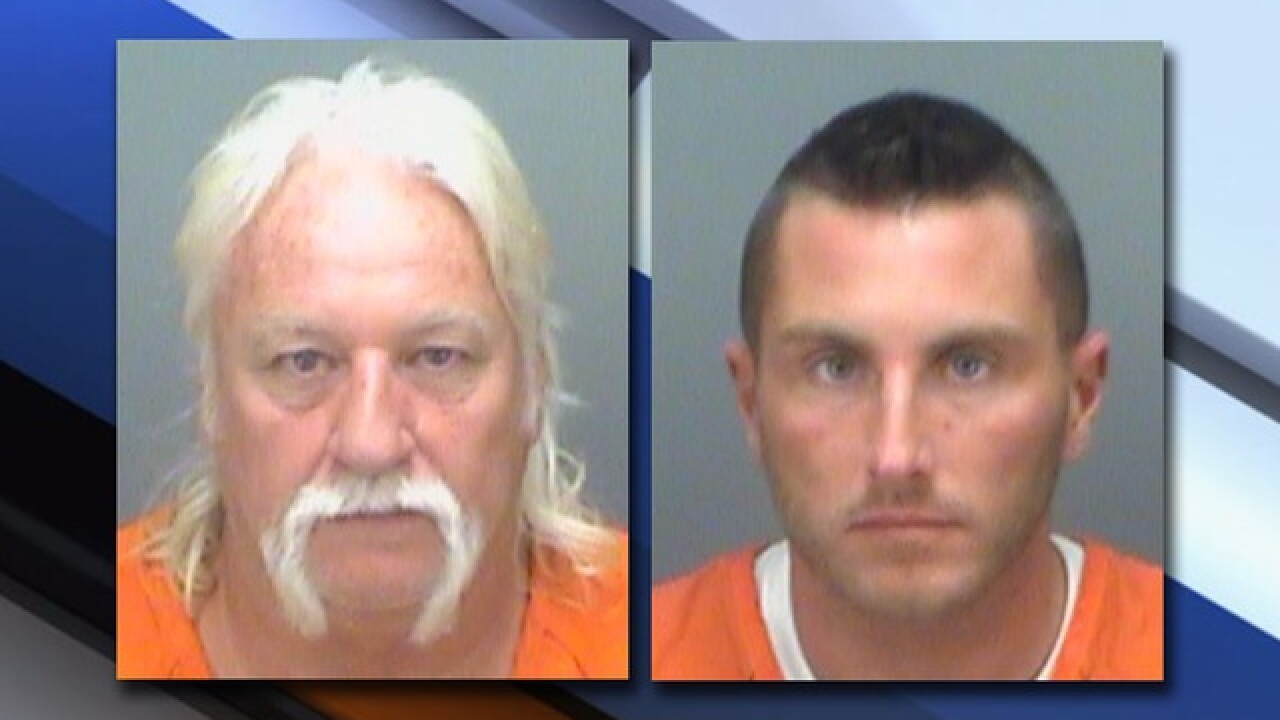 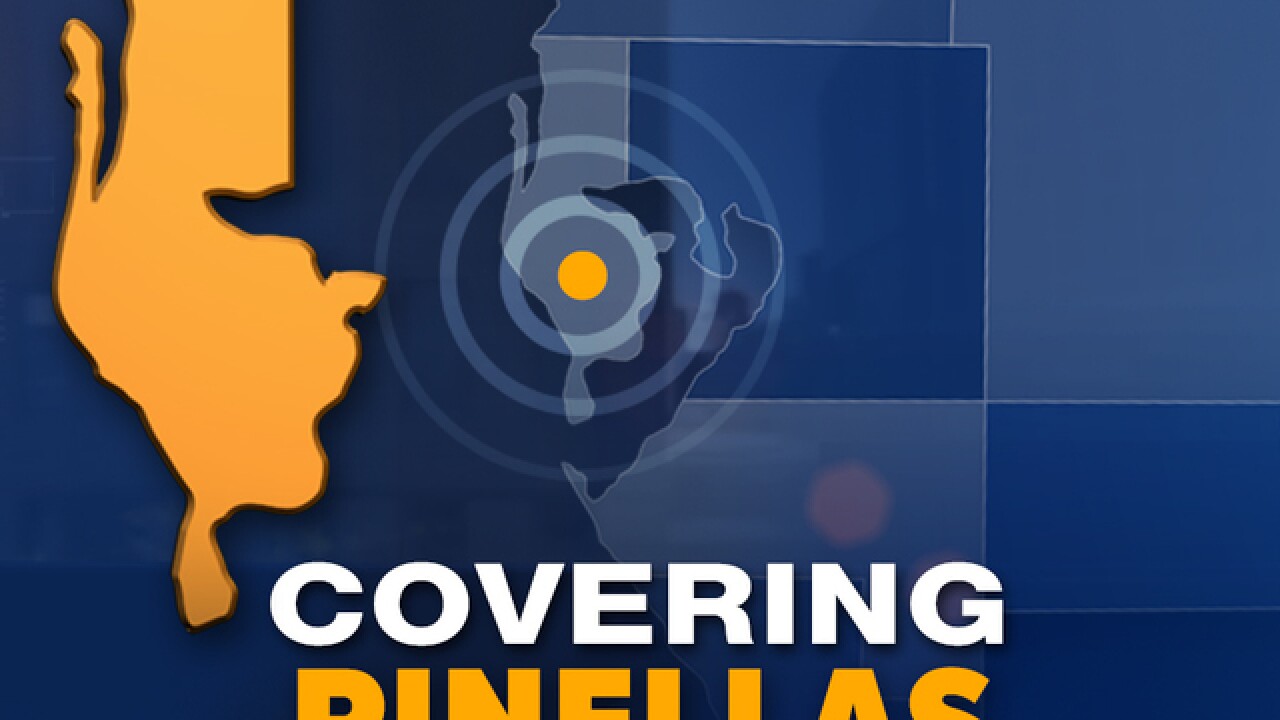 CLEARWATER, Fla. — Clearwater Police arrested two city employees, within hours of each other, for stealing. ABC Action News was the first to break the story.

Officers booked Christopher Pieslak Tuesday night. Clearwater PD said Pieslak is a Risk Management employee. He has worked as a risk management specialist for the city since April. Pieslak's salary is nearly $50,000.

Investigators say he forged two checks worth nearly $3,000 by writing his name as the recipient. The checks were written by a collision center.  But the city caught on when the money didn't come in.

Anthony Cooper, a resident of Clearwater, can't believe what police are saying these two city employees did in his town.

“Stealing is stealing, it’s wrong. He should be prosecuted and people look up to him in his office," said Cooper.

He's charged with felony scheme to defraud. Pape works for solid waste services. According to officers, on 10 different occasions, Pape filled his personal car with city gas about 180 gallons of diesel or nearly $500. Police say he filled it up at city pumps meant for cars used for official city business.

Furthermore, they say he would use his city vehicle to block surveillance cameras while he filled his personal car up. However, his attempts were unsuccessful as he was caught on camera. But it was a Clearwater Police officer who caught Pape in the act and started the criminal investigation.

"His hand got caught in the cookie jar," said Cooper, “Still got caught, either way, my momma told me, you never know who watching you out here.”

Clearwater Police say during his theft he used his key fob to get behind the gates and access the pumps, after-hours. This could have been an early indication of the crime. The logging of his key fob is one of the factors the City of Clearwater will investigate.

Police Chief Daniel Slaughter believes they were both caught early before thousands more could be lost.
"Disappointment, I think you have anger a little bit because it ends up staining our reputation as a government entity," he said

In July, his office arrested former city employee, Robert Carpenter, for stealing almost $150,000 from Parks and Rec. Carpenter had worked there for more than 20 years and the thefts spanned across five years.

As a reaction to the crime, City leaders limited cash transactions, hired an auditor and implemented a new financial reporting system.

In the latest case,  Chief Slaughters tells us an internal investigation will happen once the criminal investigation is completed. He says city leaders plan to review policies and audit checks to see if they can improve anything and learn from these cases.