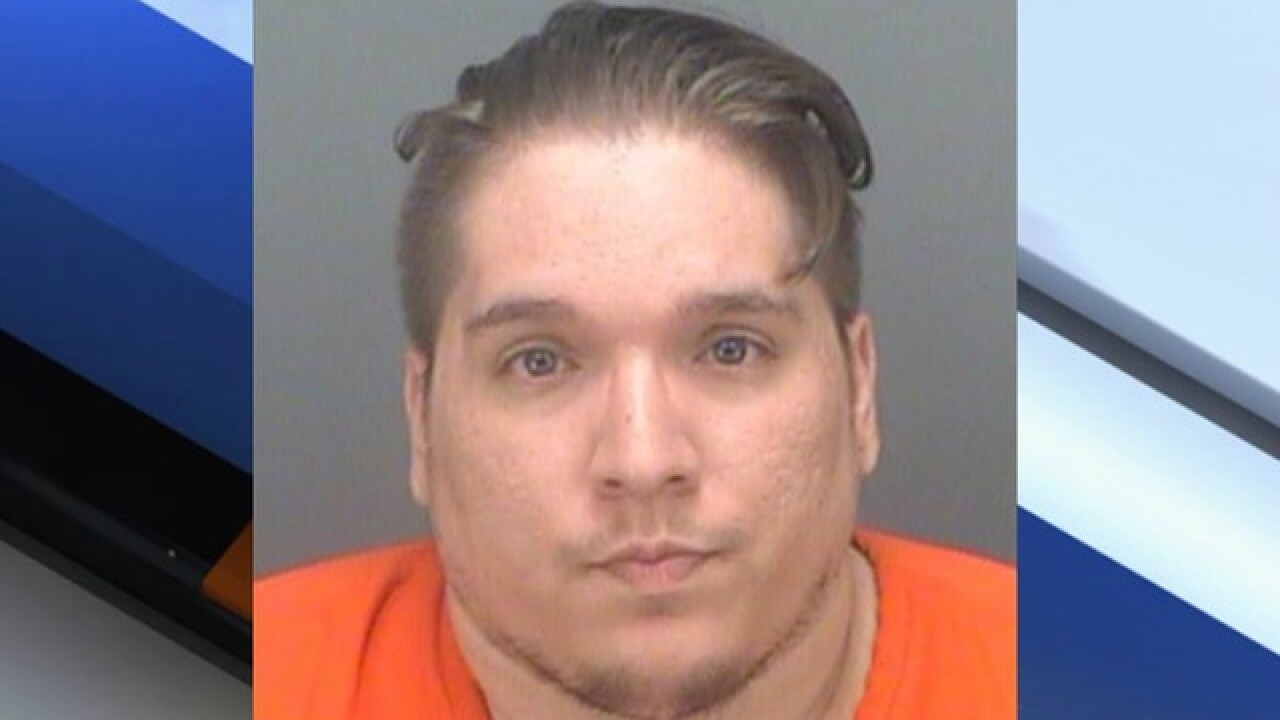 A T-Mobile employee was arrested Friday after police say he sent himself a sexually explicit video of a customer.

At about 4:37 at the T-Mobile located at 9600 66th St. North in Pinellas Park, a woman walked in hoping to have her phone fixed.

ARE THERE SEX OFFENDERS IN YOUR NEIGHBORHOOD? Check map of Tampa Bay Area

She gave it to the employee, 25-year-old Roberto Sanchez-Ramos, with the understanding that he would reboot and reactivate the service on her phone.

Afterwards, she noticed that her email had been accessed and her sexually explicit video was sent to an email believed to belong to the store employee.

He was arrested and charged with offenses against computer users and scheme to defraud.