Family speaking for the first time since shooting 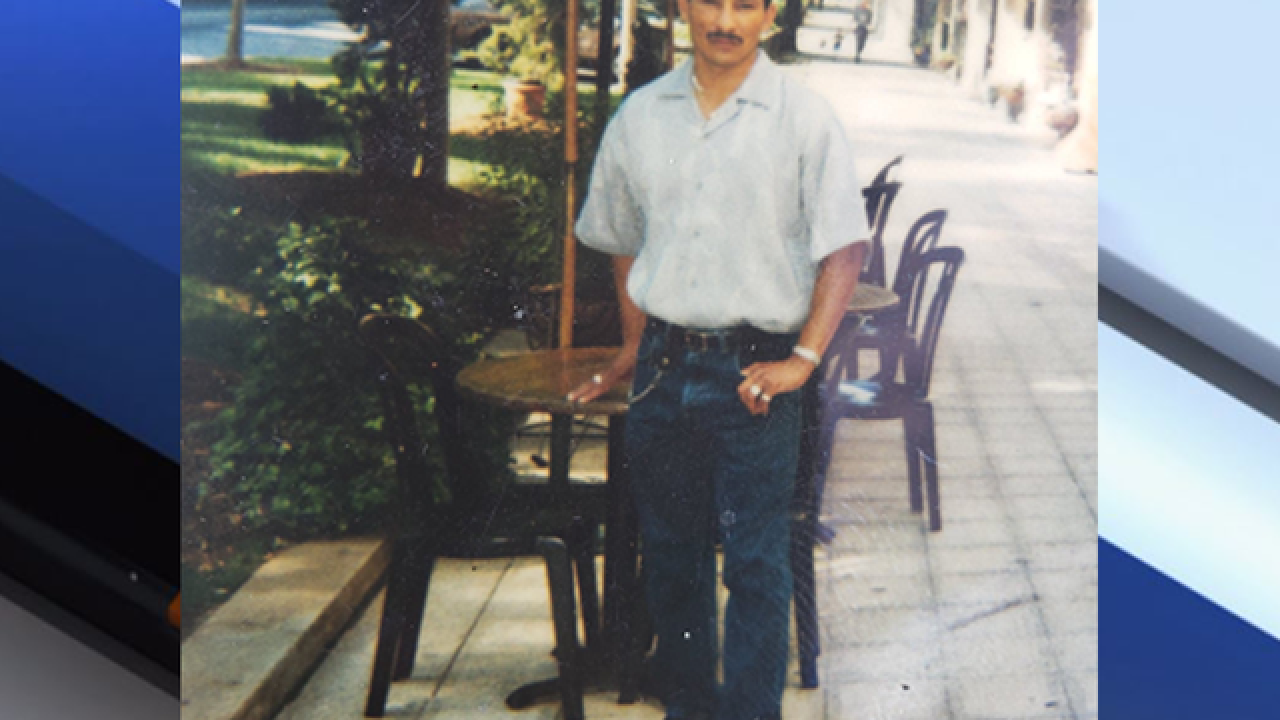 The family of a man who was fatally shot by a former Lakeland city commissioner is speaking out for the first time since his death.

Michael Dunn, the former Lakeland city commissioner was indicted in the murder of Christobal Lopez after he reportedly shot and killed Lopez at the Vets Army and Navy Surplus store for allegedly shoplifting from the store on October 3, 2018.

Lakeland city commissioner resigns after being arrested for murder

Veronica Lopez, Christobal's sister, released the below statement on behalf of the Lopez family:

“I want people to understand who Christobal Lopez was. My brother was a quiet and peaceful man, who got along with everyone. He was the oldest of eight brothers and sisters and grew up with very little. Chris did everything he could to help our parents support us and always looked out for us. He was handy and would help us around the house whenever he could, planting flowers and tending to the chickens at my house with my children. My strongest memories with him are from the holidays year after year, when Chris was cheerful and would joke around with everyone and play the accordion to our family. We lost our mother 20 years ago to breast cancer, and Chris was very close with our father. Chris had put his own life on hold to be there for our dad. Now to lose our sweet, caring brother to such senseless violence is heartbreaking.

“We just keep asking, ‘Why? Why did this happen over $16?’ It has been so hard for our family—not only the loss that’s left a gaping hole in all of our hearts—but also to see our brother’s killer be released from jail, granted the right to travel, pretending that he was in some way the victim, when my brother will never celebrate another Christmas with his family, will never make his nieces and nephews laugh again. I wish so much I could have my brother back, and now all we can hope for is justice. It broke our hearts to lose Chris, and we will only be at peace once justice is served. Chris, we loved you dearly, and we’ll keep fighting for you.”

Several members of the family were present at the Pre-Trial conference this morning; the judge set the next hearing date for January 4, 2019, where they will plan to set the “Stand Your Ground” hearing. The family is not available for interview, however their attorney, Adam Kemp with Morgan & Morgan [forthepeople.com], is available to answer questions. I have also attached a photo of Christobal that the family shared, which you are welcome to use in your reporting.