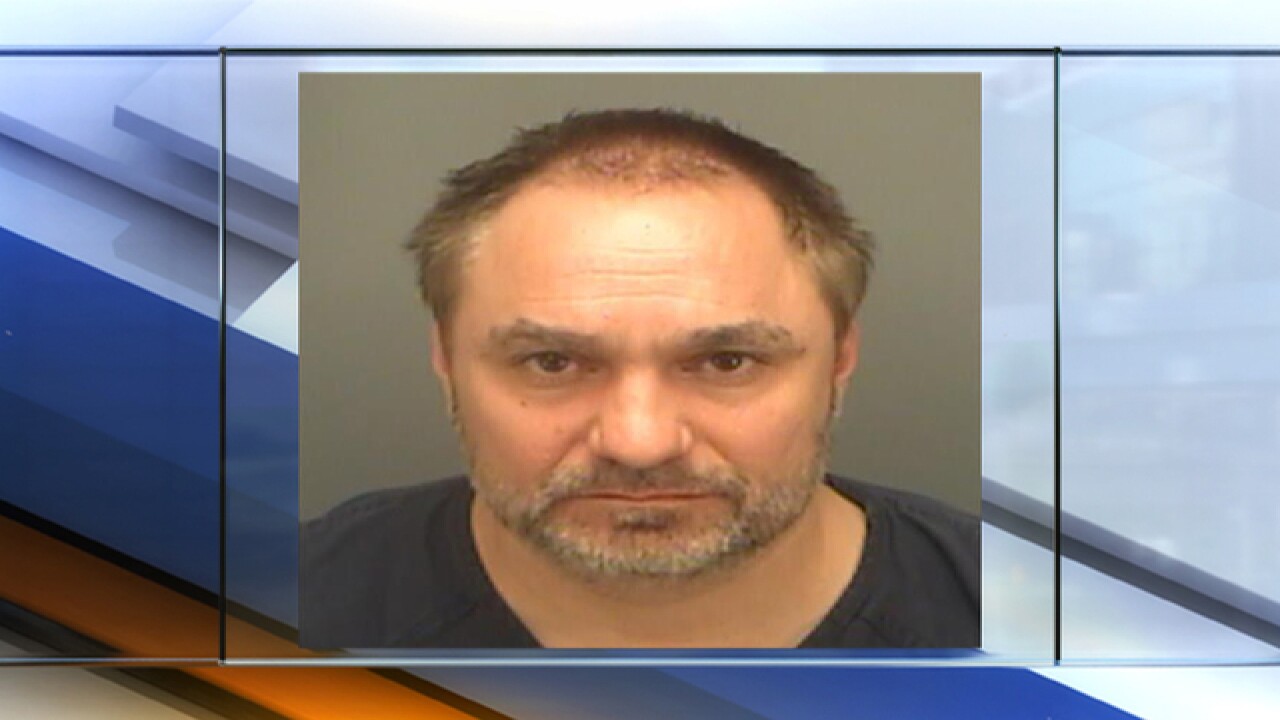 A Pinellas County neurosurgeon has been accused of sexual battery on a female patient.
Action News has discovered disturbing details from the witness affidavit in the State of Florida vs. John Drygas from July of last year.
According to a Clearwater Police investigation, the patient was alone with Drygas in an exam room at the Florida Spine Institute in Clearwater.
She was told to lie on her stomach.
But during what was supposed to be a back examination, the witness told police Drygas sexually battered her.
When the witness questioned what Drygas was doing, she said he claimed he was “checking for scar tissue.”
When she tried to get up and scream, the witness told police, Drygas forcefully kissed her on the mouth, even causing a cut on her lip.
When later questioned by police, investigators said Drygas admitted to initiating the sexual contact.
And told them what he did to the patient was “not for medical purposes.”
A representative of The Florida Spine Institute told me, Drygas hasn’t worked there since July.
She said they were not aware of any misconduct and are fully cooperating with the investigation.
The doctor might be gone, but Florida Spine Institute still has a patient testimonial on YouTube.
In the video a Port Richey woman talks about her back surgery surgery success thanks to Dr. Drygas.
“I have very, very, very high regards for him and I would recommend him to anyone,” she said in the video.
We went to what’s listed as his current office in St. Petersburg, but the door for Infinity Neurosurgery was locked.
We did some more digging and found two malpractice cases filed against Dr. Drygas, including one where the patient died.
Dregs was arrested early Wednesday morning is now out of jail on $50,000 bond.
Scripps Only Content 2016