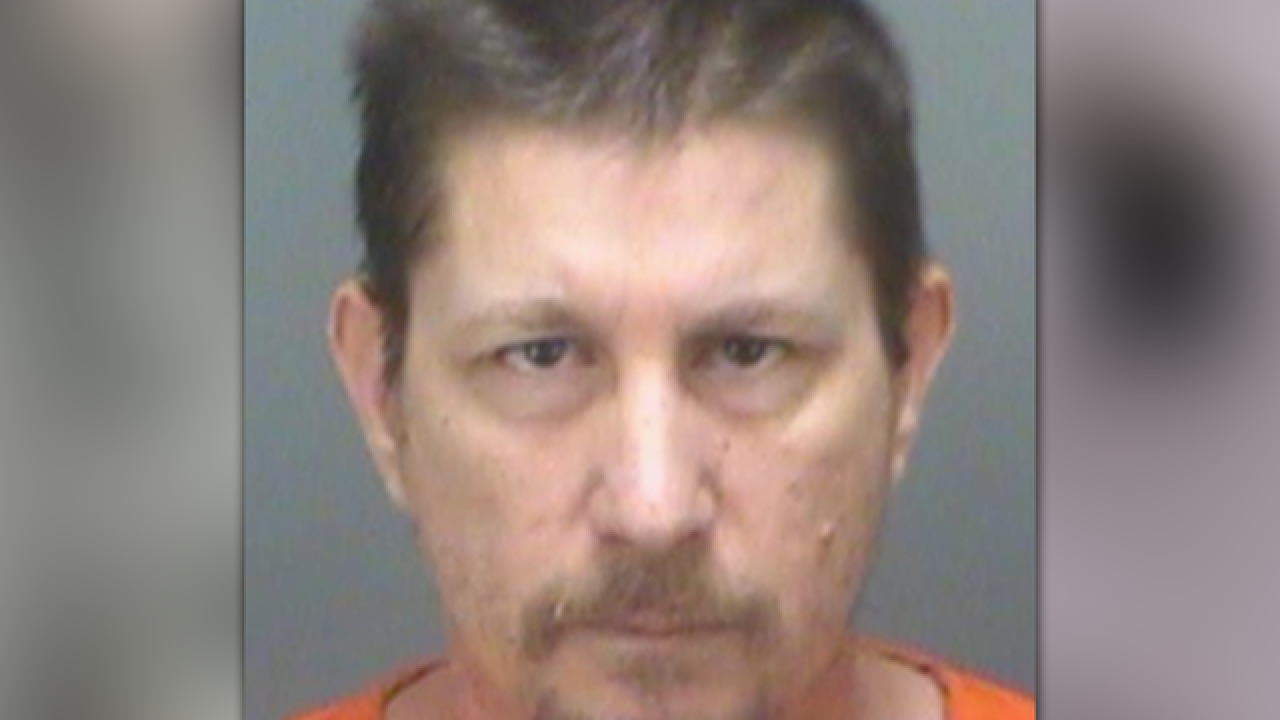 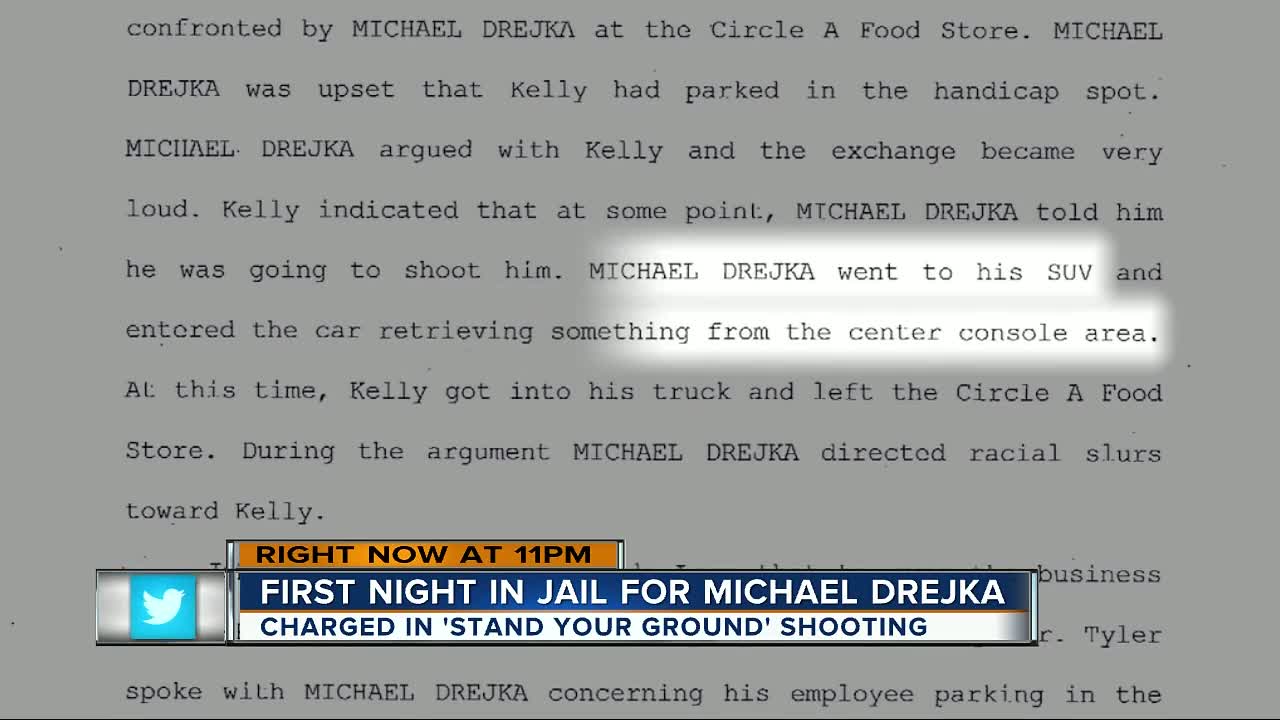 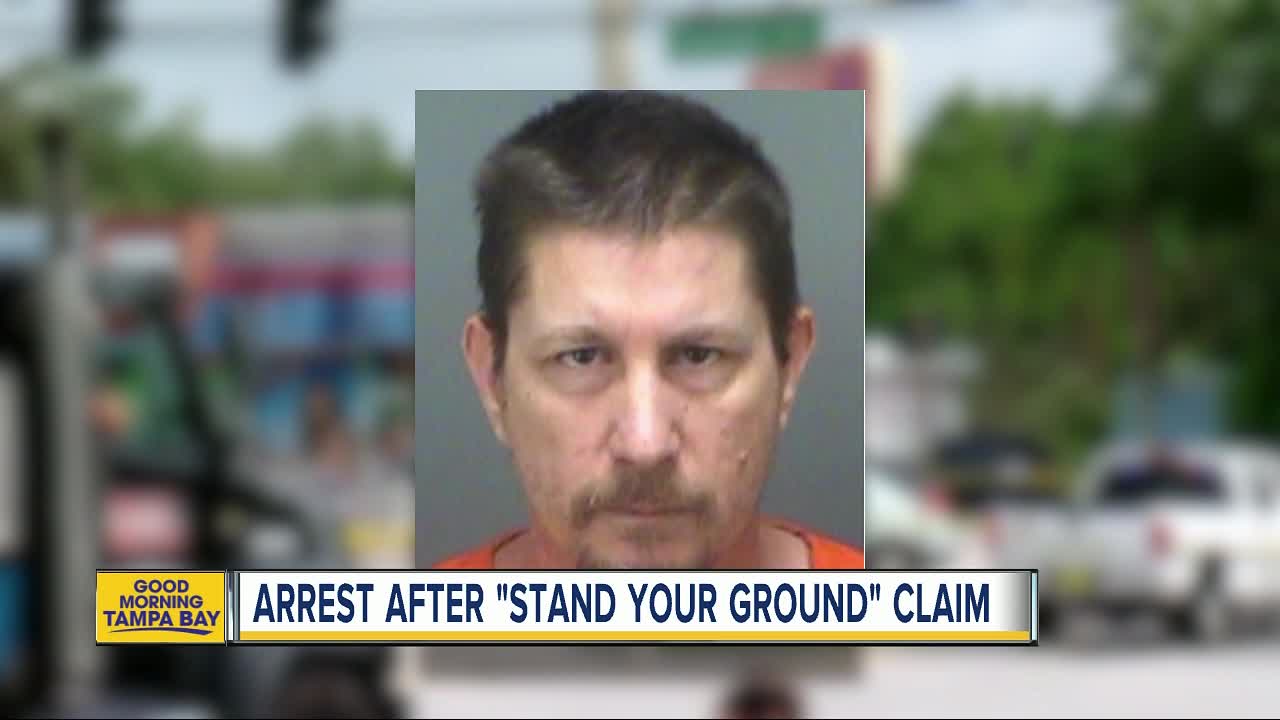 CLEARWATER, Fla. — Will the Clearwater 'stand your ground' shooting suspect’s past come back to haunt him?

The man who admitted to shooting and killing a father outside a Clearwater convenience store was known to have a temper and pull out his gun, documents show.

'He got away with murder': Victim's family does not believe 'Stand Your Ground' claim is justified

Nearly a month after the July 19 shooting, Michael Drejka was arrested and charged with manslaughter. Initially, Drejka was not charged because Pinellas County Sheriff Bob Gualtieri said Drejka was protected under Florida’s stand your ground law.

The investigation was handed over to the Pinellas-Pasco State Attorney’s Office. According to their arrest warrant, they concluded that Drejka was not acting in self-defense when he fired that fatal shot.

The warrant also shows that three months before McGlockton was killed, Drejka got into a confrontation with the driver of a septic truck that illegally parked a handicap spot.

The Pinellas County Sheriff’s Office was contacted by Richard Kelly, who told investigators “he was confronted by Michael Drejka at the Circle A Food Store. Drejka argued with Kelly and the exchange became very loud.  Kelly indicated at some point, Michael Drejka told him he was going to shoot him,” the warrant states.

As Kelly was getting into his truck to leave he told investigators “Drejka directed racial slurs towards him."

The documents show on Jan. 10, 2012 Drejka was involved in a road rage incident where “Drejka held a black handgun out of the driver’s side window of his vehicle.”

And on Dec. 10, 2012, a Largo police officer reported that a female driver told him that “Drejka had pointed a gun at her and her passengers.”

The warrant states that Drejka thought she was “driving too slowly through a school zone.”  Drejka denied “displaying a firearm” and the case was closed because the “victim left the scene without providing identification.”

What impact could these cases have on the Clearwater shooting?

“If the state wants to bring it in they would have to show that it is so similar to what happened here,” Swartz said. "That it shows that the defendant was predisposed or had a motive for committing the murder that he did. That’s why I think second-degree murder was a better charge. I think that’s going to be hard to bring in, in terms of voluntary manslaughter.”

Drejka was booked into the Pinellas County jail on a $100,000 bond.

If convicted on the manslaughter charge with a firearm Drejka faces a mandatory minimum of 10 years in prison.