'He got away with murder': Victim's family does not believe 'Stand Your Ground' claim is justified 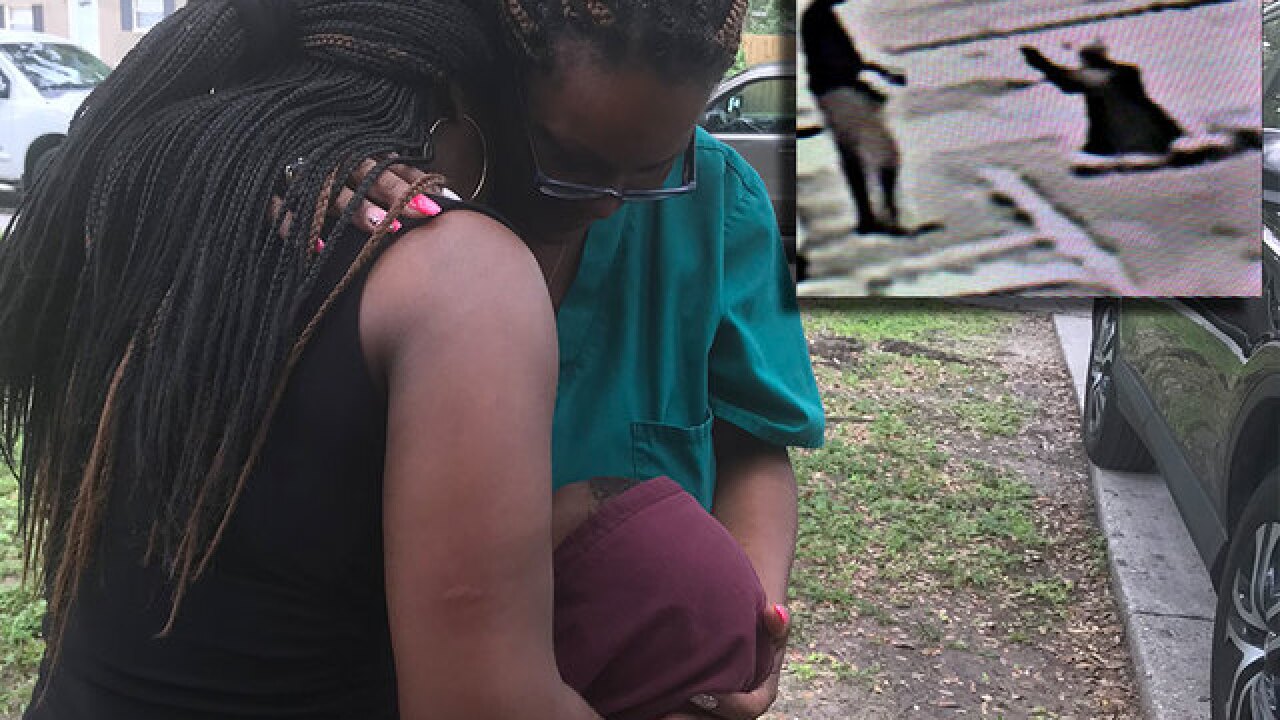 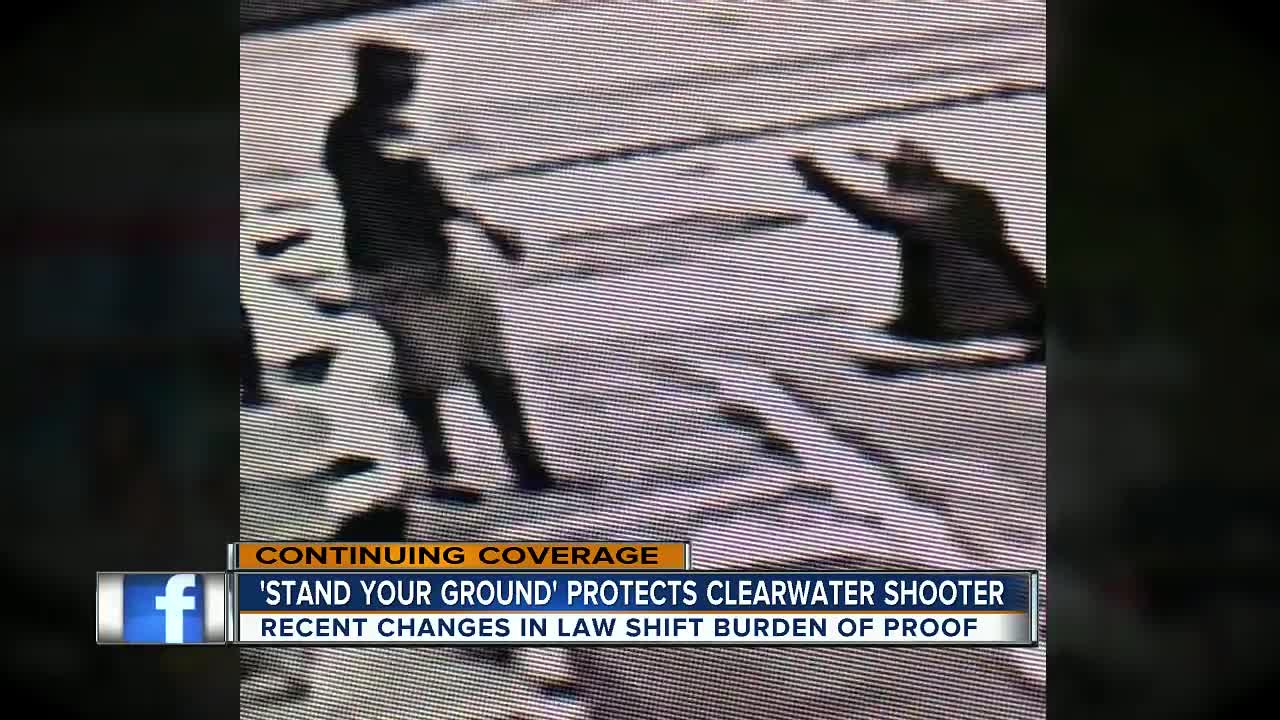 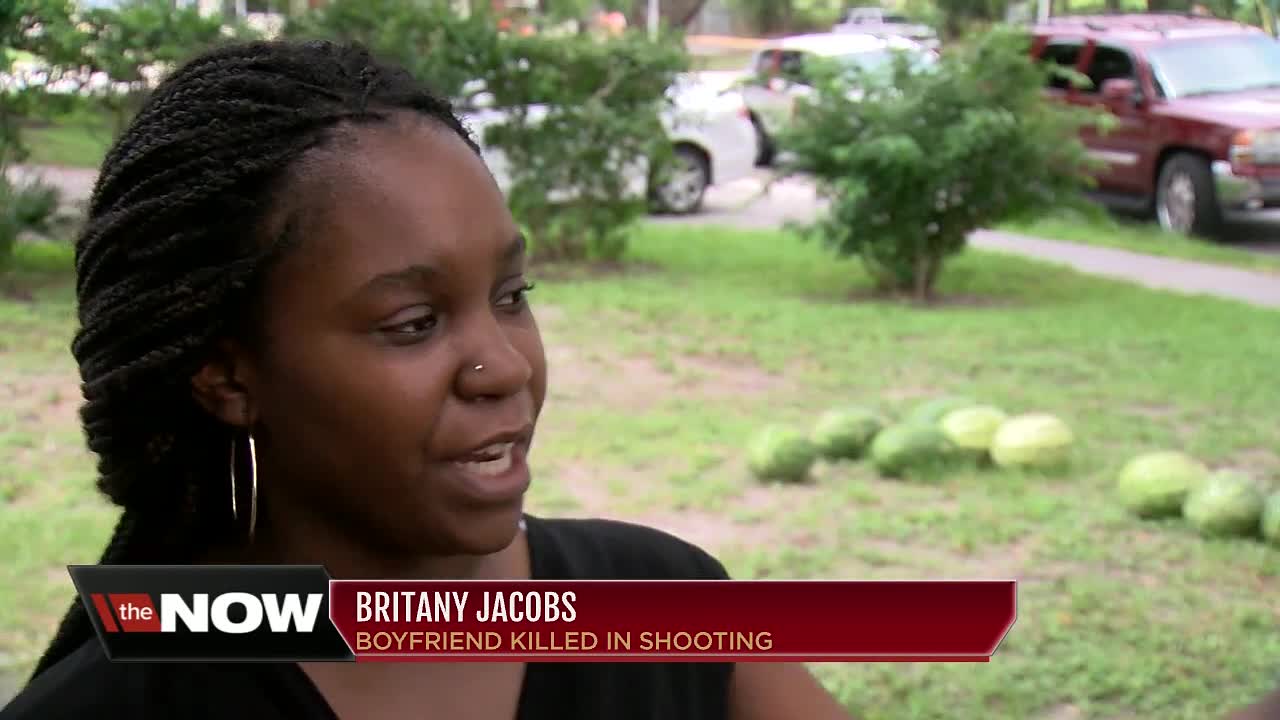 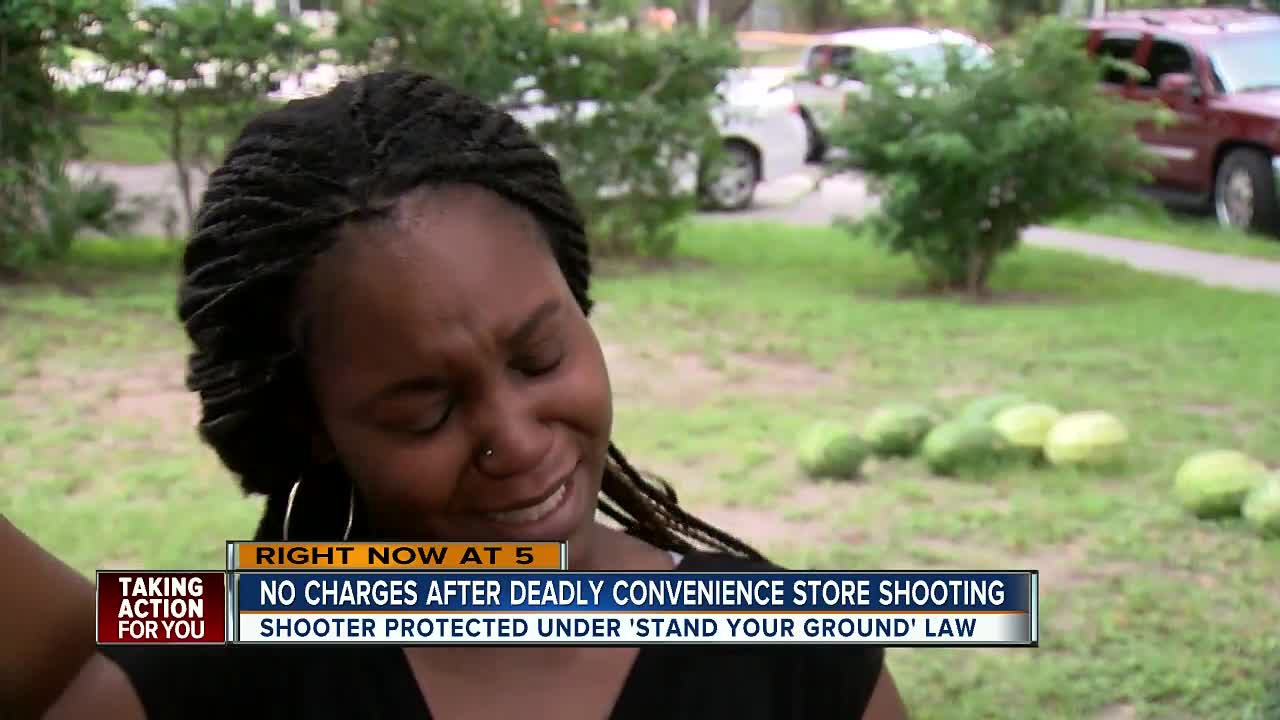 CLEARWATER, Fla. — Pinellas County Sheriff Bob Gualtieri won’t press charges against a man who shot and killed a father at a convenience store because the shooting may have been justified under Florida's "Stand Your Ground" law.

Michael Drejka told deputies he was in fear for his life, and that’s why he pulled the trigger shooting Markeis McGlockton. McGlockton's girlfriend, who along with her 5-year-old son witnessed the shooting, says she's furious.

Britany Jacobs says she feels like the man who shot her boyfriend, and the father of her three children, “got away with murder," she uttered. “How is this stand your ground law? It’s not! Markeis pushed him, how does that justify a bullet?” Jacobs questioned.

Jacobs was the first person Michael Drejka confronted after she parked in a handicap parking spot outside the Circle A Food Store in Clearwater Thursday.

"He started yelling at me," Jacobs recalled.

Surveillance video from the store shows McGlockton leave the store to defend his girlfriend. Moments later, he shoves Drejka hard to the ground. Drejka then pulls out a gun and shoots McGlockton square in the chest. McGlockton’s 5-year-old son witnessed the shooting.

“My son saw the whole thing. I'm hurting. My kids are hurting. They've been asking where their dad is. My 5-year-old saw it all! This is not right. This case cannot be thrown out," Jacobs said while sobbing.

Bob Gualtieri, the Pinellas County Sheriff insists he has to follow stand your ground law, which dictates that if a person feels threatened they have the right to shoot.

“He told deputies that he had to shoot to defend himself. Those are the facts and that’s the law," Gualtieri explained. “No matter how you slice it or dice it that was a violent push to the ground.”

It’s now up to the State Attorney’s Office to investigate further. McGlockton’s family tells ABC Action News they plan to hire their own criminal attorney to look into this case.

“This is not right and I need justice," Jacobs said while choking back tears.