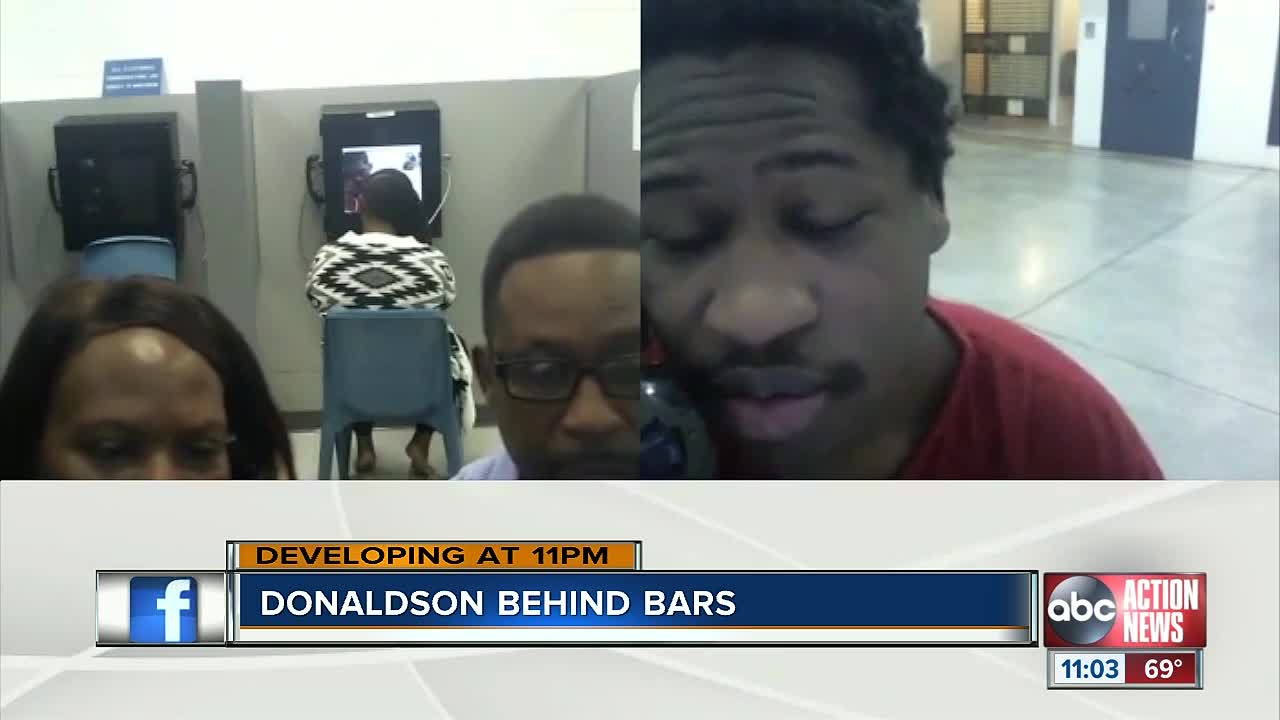 A jailhouse video and phone recording between Howell “Trai” Donaldson III and his parents were released by the State Attorney Wednesday. Full story: https://wfts.tv/2K7sMPx 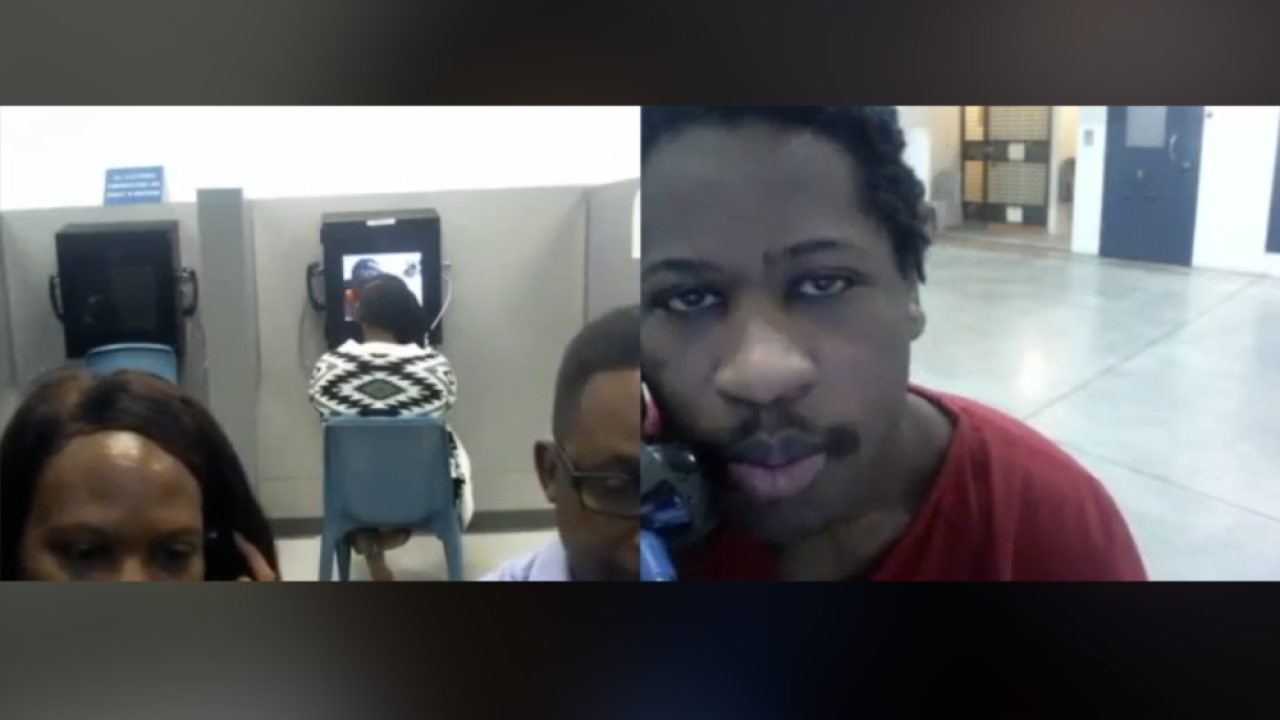 HILLSBOROUGH COUNTY, Fla. — A jailhouse video and phone recording between Howell “Trai” Donaldson III and his parents were released by the State Attorney Wednesday.

The recordings paint a portrait of an accused murderer struggling to cope with life in jail. His parents, Rosita Donaldson and Howell Donaldson Jr. never waver in support of their son.

The jail video runs nearly 40 minutes. The phone call is a little more than 18 minutes.

Throughout both conversations, Donaldson’s parents reassure their son that everything will be okay.

“You gotta try to find something, anything it will help your mental state some,” Donaldson’s father told him in the jail video.

His mom Rosita adding, “the only thing going to help you mentally “Trai” is the word of God. You gotta keep that word in your spirit.”

The encouragement and positivity of his parents filled with something only someone in their situation can describe. His father was asking at one point for his son to “look at the camera, let me look at your eyes.”

The pain in their voices hidden, but felt throughout the conversation.

At one point, Donaldson said it took a lot of courage to come down to the jail visitation to talk to his parents via video conference.

"My heart can only take so much more,” Donaldson said.

The family acknowledged everything they said was getting monitored and recorded. Talk of the case was at a minimum. His father was only offering the advice to stay focused on details and listen to his lawyers.

The state is seeking the death penalty against Donaldson. He is accused of terrorizing Seminole Heights for 51 days. During that time shooting, and killing four people at random. The victims are Monica Hoffa, 32, Anthony Naiboa, 20, Benjamin Mitchell, 22, and Ronald Felton, 60.

The family concluded the jail visitation with a prayer.