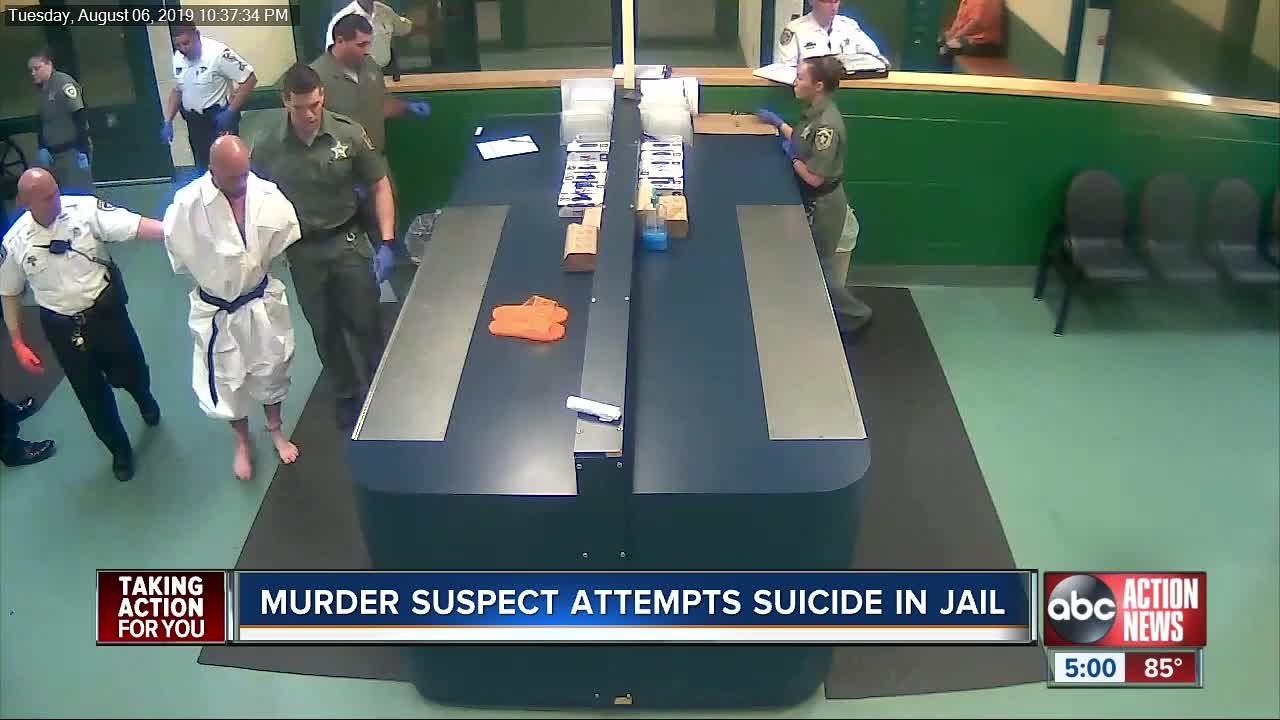 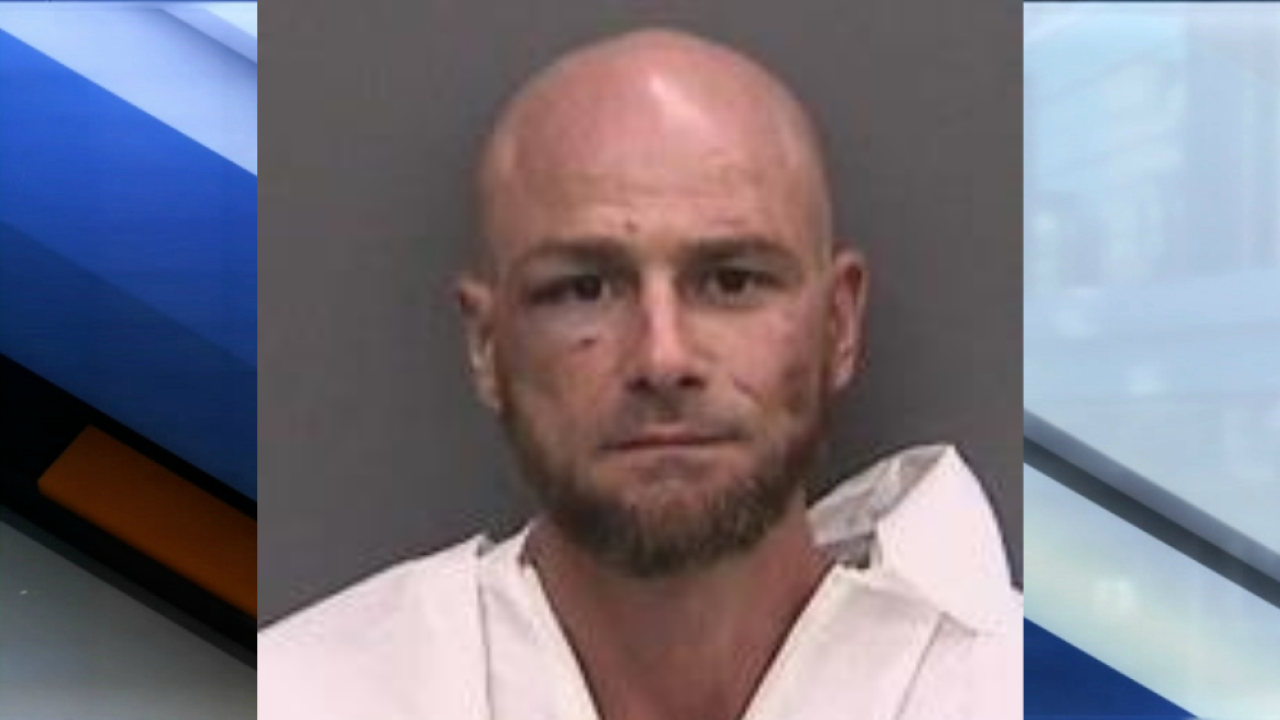 HILLSBOROUGH COUNTY, Fla. — The Valrico murder suspect who strangled a carjacking victim with a belt and stole his clothes before leaving him in bushes last week attempted to commit suicide, according to deputies.

The Hillsborough County Sheriff's Office said James Hanson, who is at the Falkenburg Road Jail without bond, attempted to hang "himself with a sheet he concealed under his towel intended for showering" around 8:30 a.m. on Tuesday.

Hanson was charged with the following felonies after robbing the CenterState Bank in Valrico and carjacking, kidnapping and murdering 68-year-old Mathew Korattiyil: