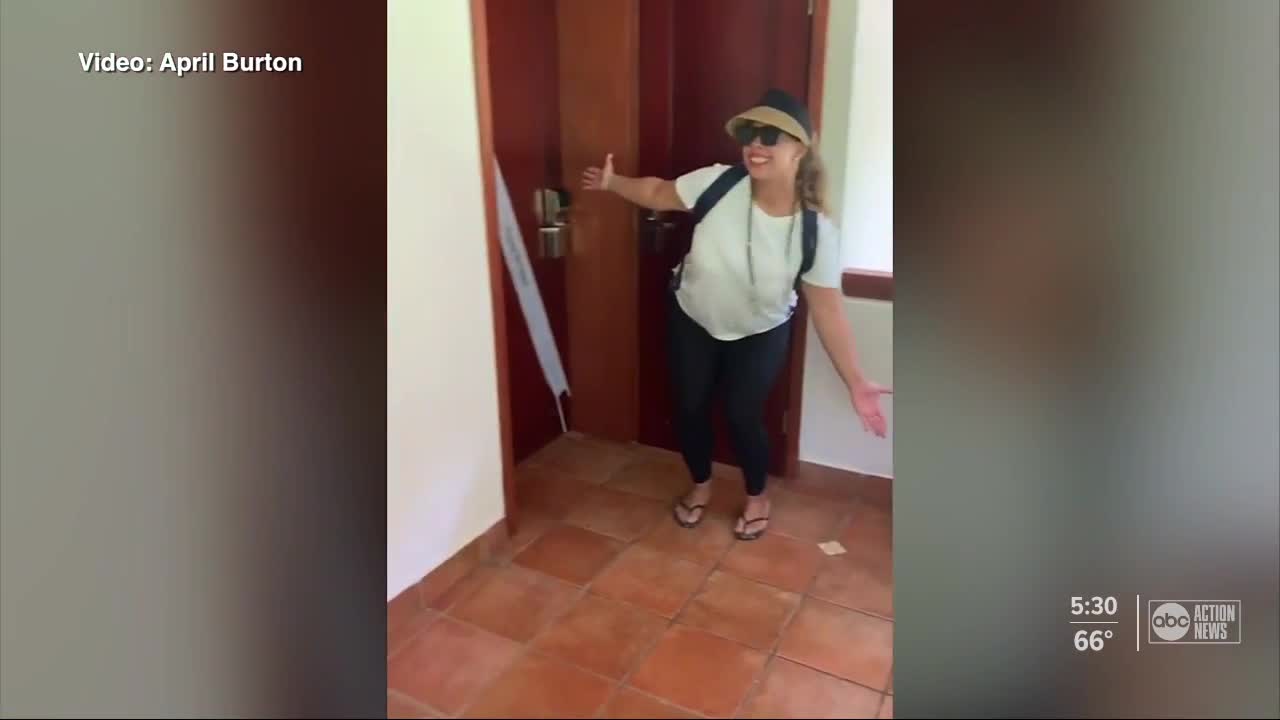 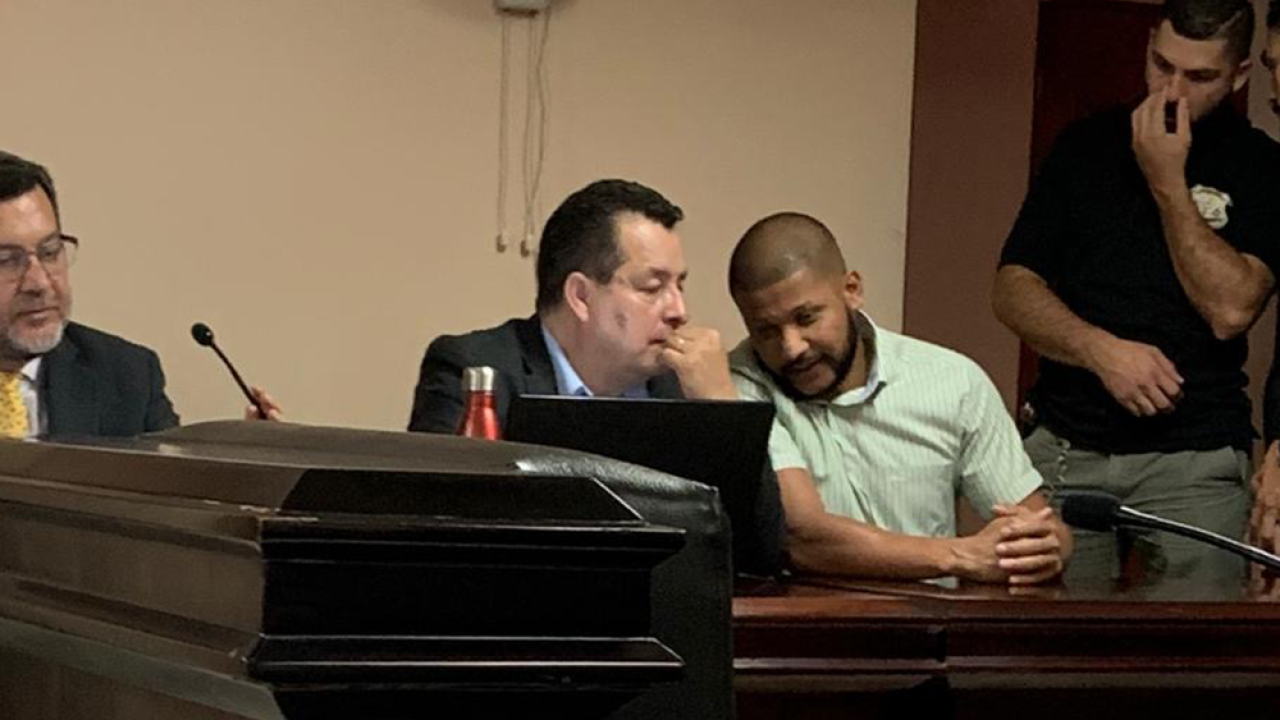 COSTA RICA -- The international trial begins for the former apartment security guard accused of killing a tourist with ties to the Tampa Bay Area. ABC Action News was the first to tell you about the disappearance of Carla Stefaniak in Costa Rica back in 2018.

Bismark Espinoza Martinez faces a panel of three judges on day one of his trial. December marked a year since the slaying of Carla Stefaniak.

Caicedo believes this trial could be the start of some closure for his family.

"However, we think we will never be over this because the emptiness in our hearts is going to be present for the rest of our lives," he said.

The former security guard was hired to ensure the safety for guests like Stefaniak at the Costa Rica Airbnb. Now, he could face up to 66 years in prison if he's convicted in the sexually-motivated stabbing.

"All these emotions but at the same time I believe in God and I think that he will pay for what he did," said Caicedo.

The trial is expected to last five days. Fourteen witnesses will testify including, Stefaniak's father.

"This case is complex," said family attorney Joseph Rivera. "The arguments have started in court. We have solid evidence that Bismarck committed the homicide. We're asking the three judges to give him the maximum sentence."

Rivera says forensic evidence and witness testimony will be key in proving Espinoza Martinez did it. The family continues to insist more people are involved in Stefaniak's death. But Espinoza Martinez has been the only one charged.

"We should take life as a precious thing and we should value our family, our friends and that's how I think that Carla will want to be remembered," said Caicedo.

This is a developing story. Stay with ABC Action News for updates.