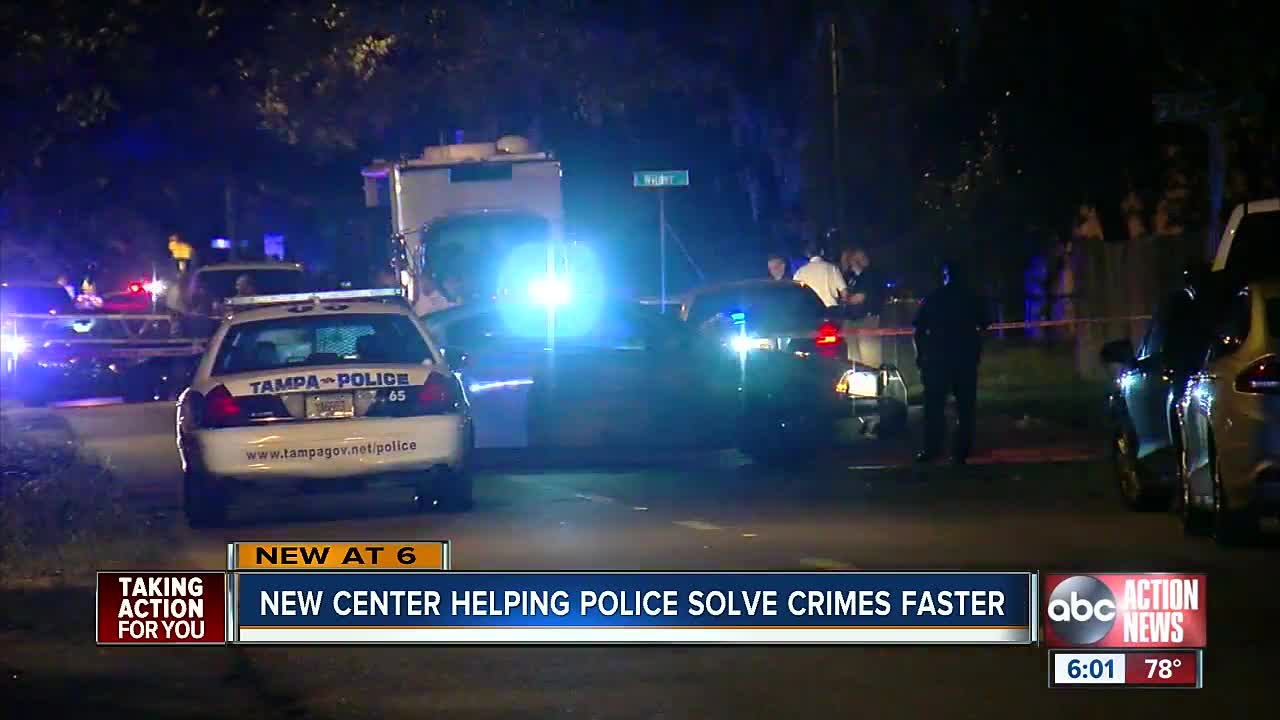 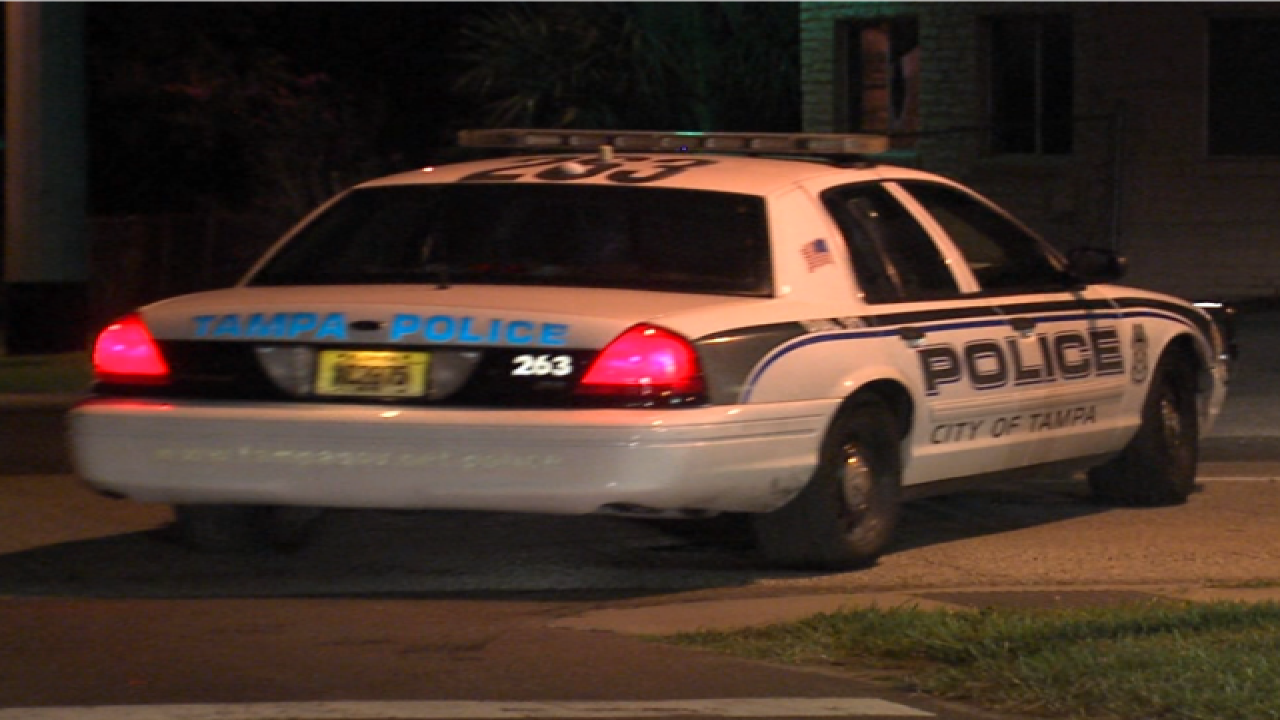 Since the Real Time Crime Center opened in December, they said they have helped in more than 600 cases by providing officers with intelligence to help keep officers safe, providing leads, researching, and giving them information on suspects -much quicker than before.

The center allows them to give police officers, who work late in the afternoon or overnight, in depth information within minutes of a 911 call, during hours when detectives or investigators may not be on duty.

“The quicker we can gain access to time sensitive information, within minutes, and push that out, (it) helps us solve crimes quicker,” Sgt. Paulk said.

Sgt. Paulk said in the past it could take about an hour for a detective to get the kind of intel they are now pushing out to officers.

The Real Time Crime Center is made up of police officers, detectives, a tactical dispatcher, and a crime analyst.

“A lot of times within the first 2 to 3 minutes, we’re pushing out information to officers while they are still responding to the scene,” Sgt. Paulk said.

Sgt. Paulk said this is a new way of policing and getting information out rapidly.

“So we have all this real time assistance that we’re giving to our patrol officers in the field, while they’re actively on the scene of the crime investigating it, and we’re providing them with every type of assistance that our detectives unit would (get),” Sgt. Paulk said.