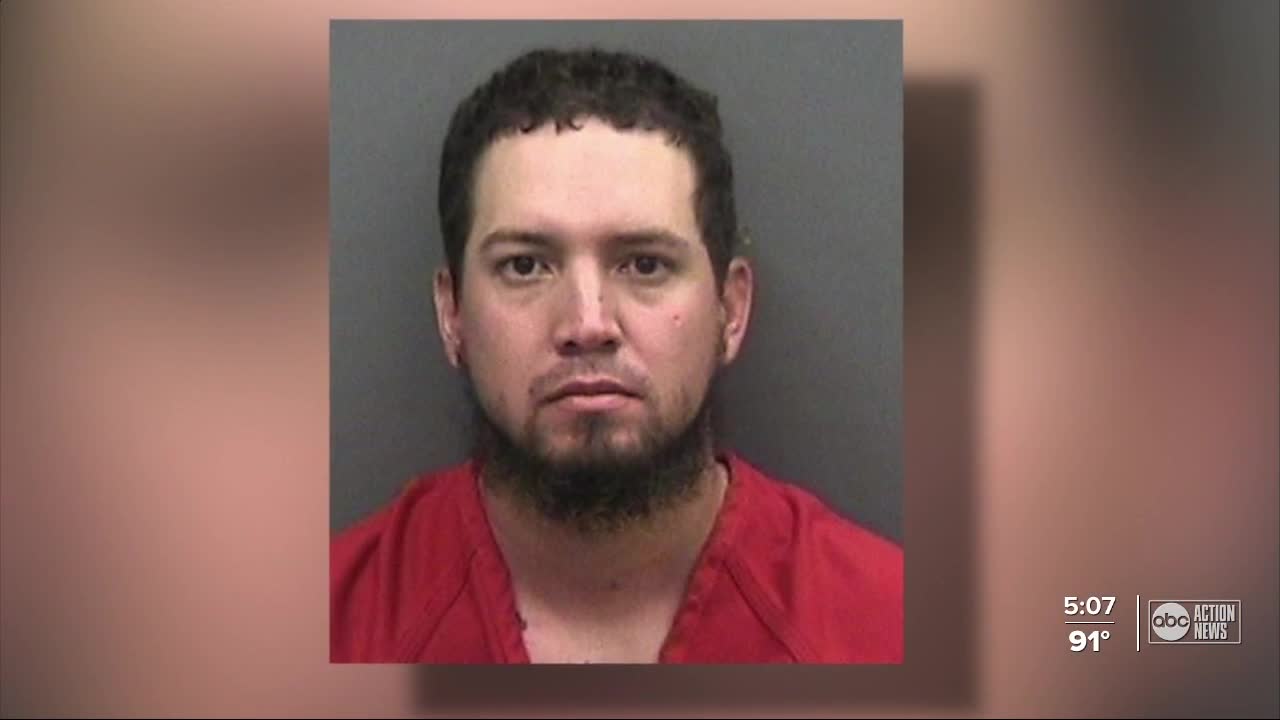 A police officer was taken to the hospital after being shot by a male suspect in Tampa. 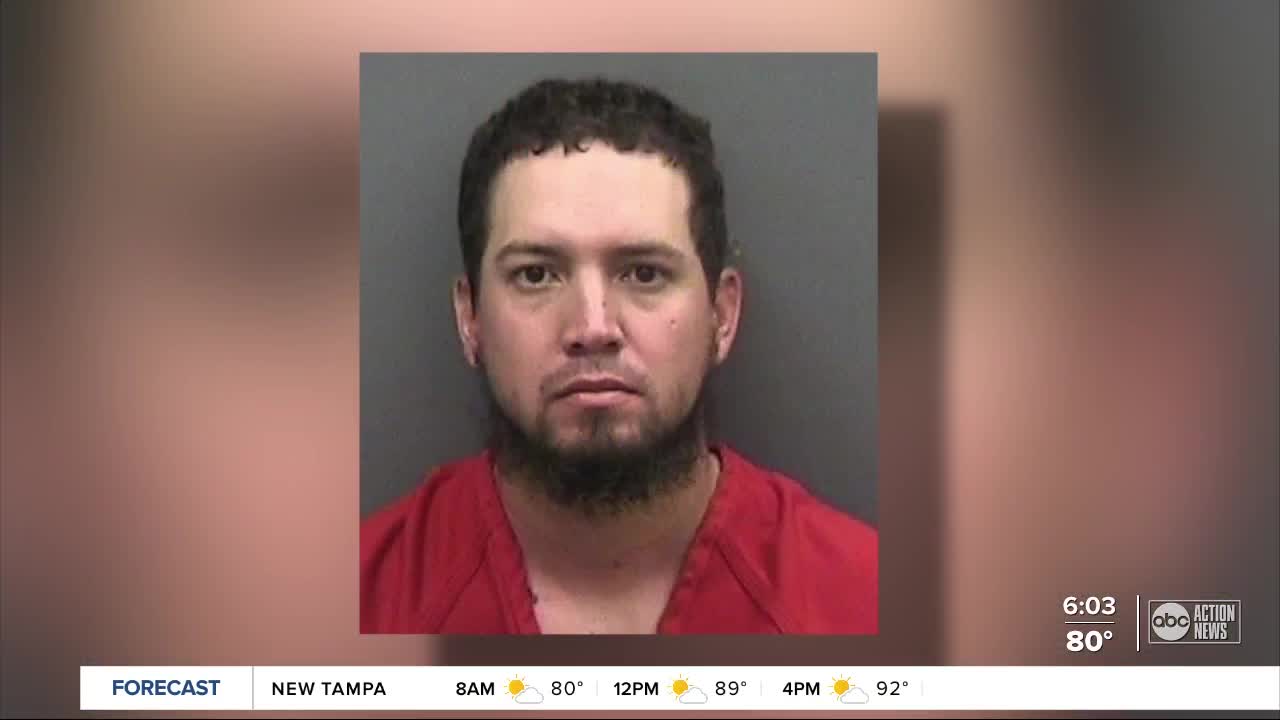 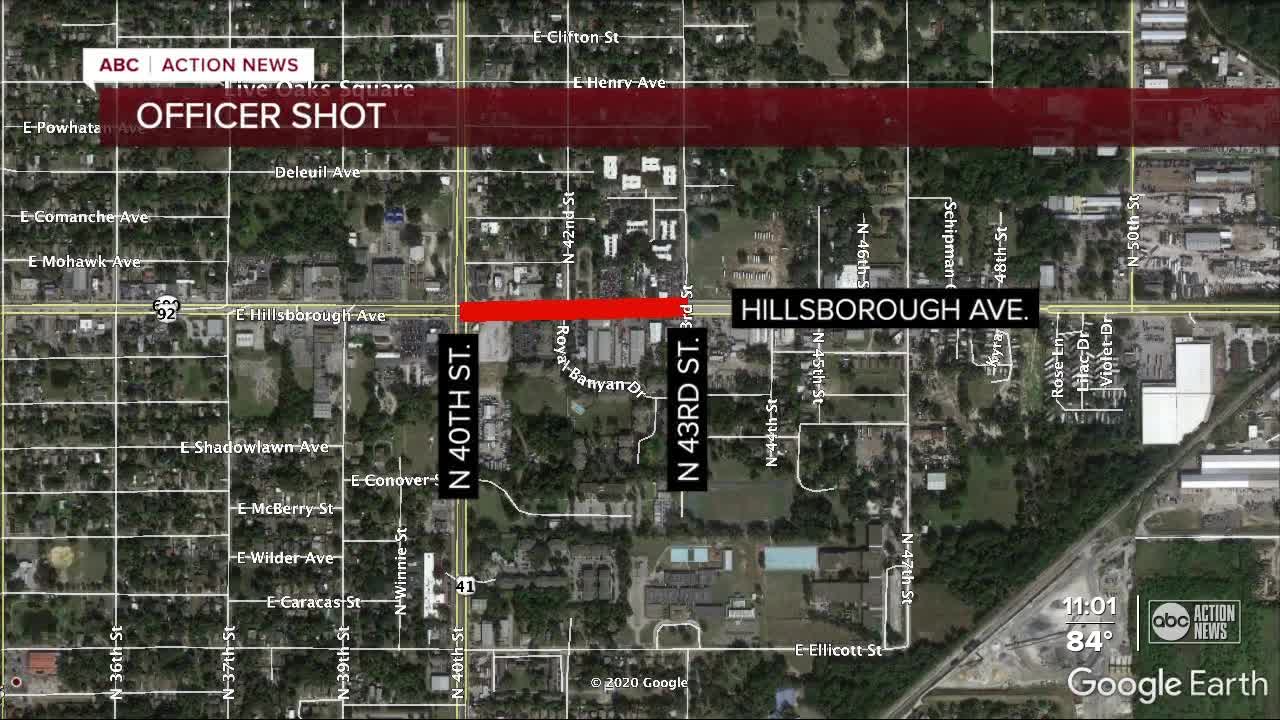 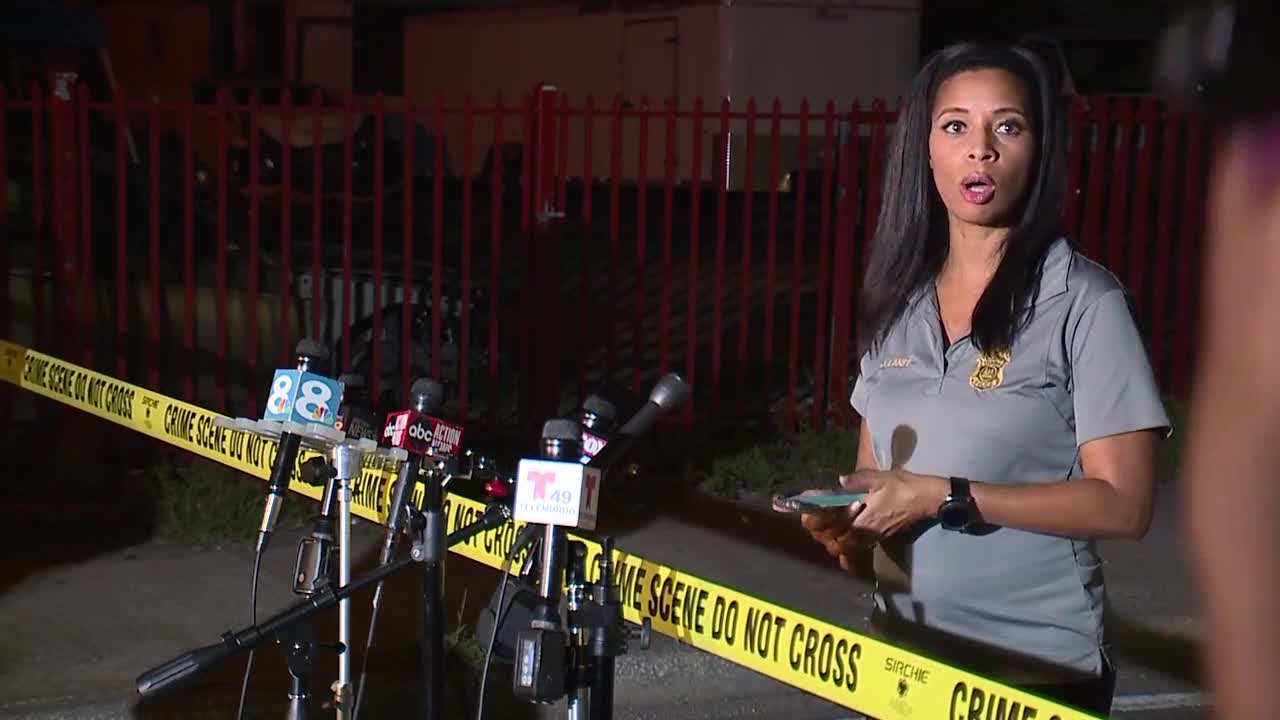 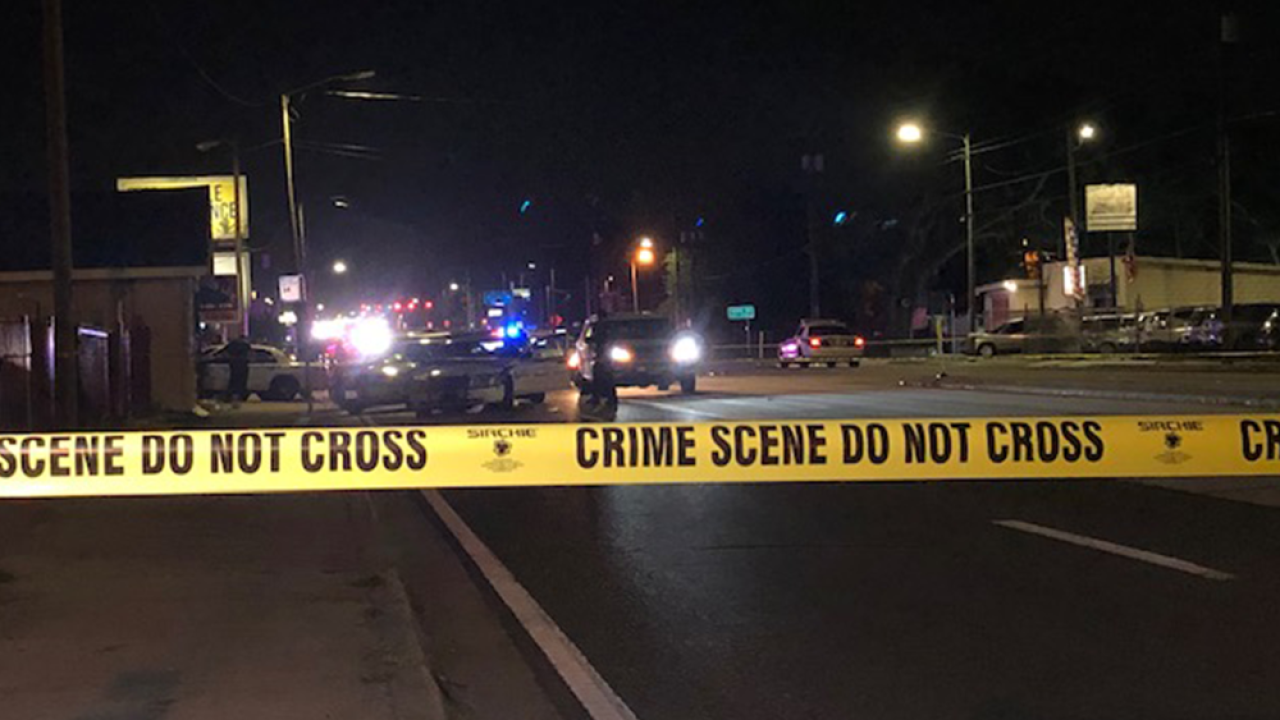 TAMPA, Fla. — A police officer was taken to the hospital after being shot by a man who is suspected of going on a shooting spree across different parts of Tampa and in Hillsborough County Thursday night.

According to the Tampa Police Department's Jamel Lenee, 31-year-old Antonio Cruz Ortiz was driving around shooting at other cars and people. TPD said Ortiz was firing at random and children were present in one of the shootings.

Patricia Graham tells ABC Action News she had just finished dinner when she saw the suspect speeding through her apartment complex.

"He got out of his car started shooting into a crowd," she said.

Graham wasn't hurt but made sure to look him right in the eyes and memorize every inch of his face.

"Terror, terror. It was scary. [He was] Very angry, very angry and all I could think is why didn’t he shoot me?” she said.

At one point, Ortiz opened fire at moving cars on I-275, Lenee said.

Lenee said Ortiz later opened fire at a TPD officer. The officer was taken to the hospital before he was eventually allowed to head back home and rest.

On Friday morning, the sheriff's office said it identified at least 11 additional victims as being shot at in various locations.

The TPD officer, who wasn't identified, is 24 years old and had been with the department for about a year, according to Lenee.

"He was a danger to the community. Lives were saved tonight." Lenee said.

Smily Diaz witnessed his arrest. It happened just a floor above her unit at the Park Terrace Apartments,.

“You could hear cops running up, banging and yelling ‘Get down on the floor'" she described.

Ortiz is charged with aggravated assault with a firearm (x7), attempted second-degree murder (x4), and shooting at an occupied vehicle (x3).

“We are thankful that through coordinated efforts with the Tampa Police Department, we were able to locate this dangerous individual who put so many lives at risk by shooting at random,” said Sheriff Chad Chronister. “This is still a very active investigation, and we are working to determine why this person acted in such a violent manner. The pain he has caused his victims, including a Tampa Police Officer, and his reckless disregard for human life is unacceptable. He will be charged to the fullest extent of the law for his actions.”

Graham says she feels relief he was arrested before someone else got hurt.

"Very disturbing. I don't understand people. There's too much of that going on in the world," she said.