'This is real': Human trafficking survivor shares story ahead of Super Bowl, as hotels increase training 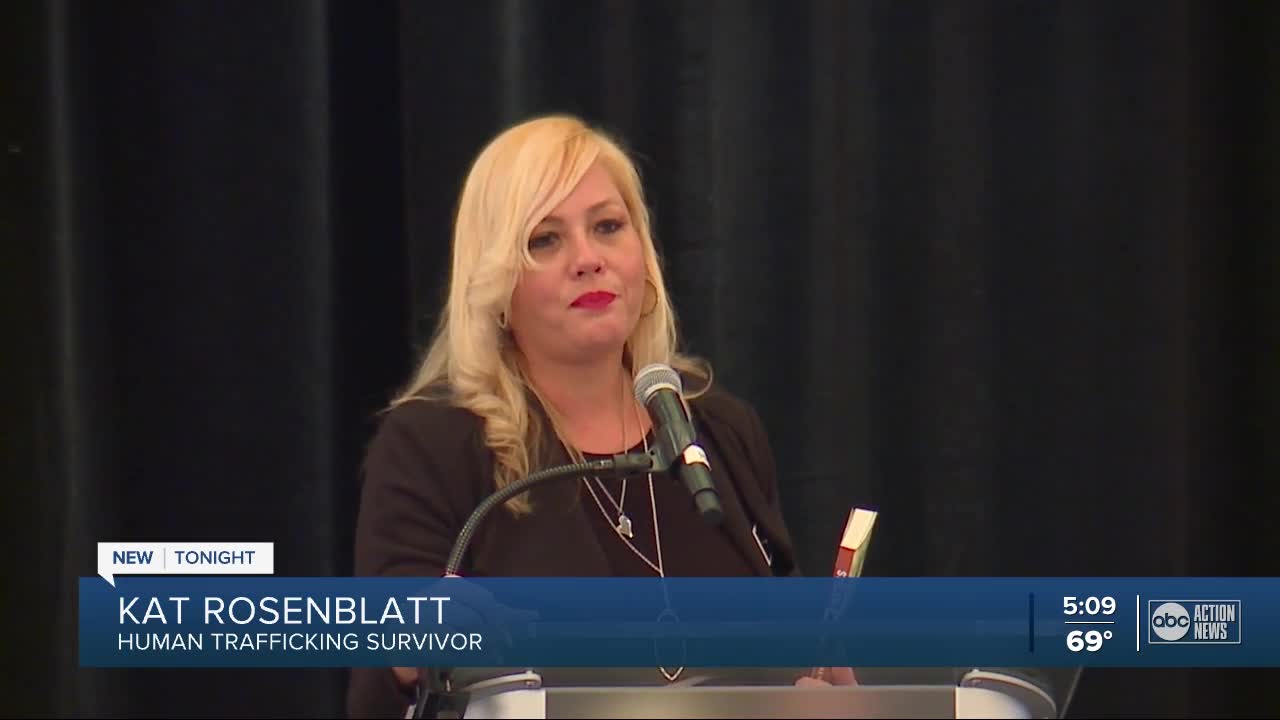 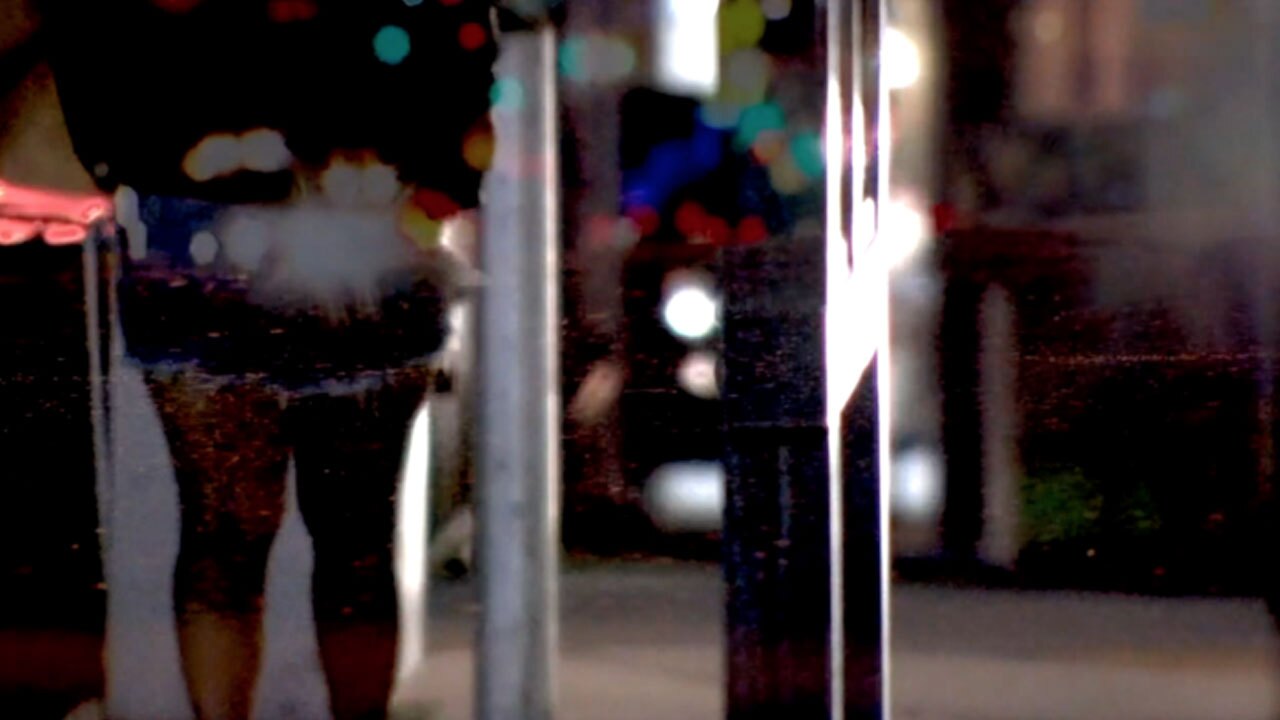 TAMPA, Fla. — Tampa is less than a month out from the Super Bowl, a highlight for fans and a dark draw for human sex trafficking.

The American Hotel & Lodging Foundation (AHLA Foundation), in partnership with the Florida Restaurant & Lodging Association (FRLA), announced the launch of its "No Room for Trafficking" program, building upon the yearly training already taking place for thousands of hotel employees on how to identify and stop human trafficking.

Back-to-back Super Bowls in Florida has presented an opportunity to showcase the Sunshine State. But if you look closely, beyond the flash and fans, Moody warned the spotlight comes with responsibility.

“It also brings the underside of the criminal world, and that is those that are using a game, an entertaining event, to increase their sales of our most vulnerable," Moody said of human trafficking.

Human trafficking survivor Kat Rosenblatt shared her story at Monday's event, telling those in attendance, “As a survivor, at 13 years old, I got recruited at a hotel in Miami Beach. Nobody knew what trafficking was.”

Rosenblatt said a 19-year-old girl befriended her at a pool at the time.

"She told me all of the things I wanted to hear. That I was valuable, that I wasn’t alone, that she cared. And she lured me into this. Sold me to a 65-year-old sex tourist and said, ‘Here’s your girl, she’s ready for you,'” Rosenblatt said.

Rosenblatt had this message for anyone listening: “I want you to go home knowing this is real.”

At the same time Rosenblatt shared her story at The Hilton Downtown, the Hillsborough County Sheriff's Office announced its month-long investigation, "Operation Interception," resulted in the arrest of 71 "Johns" or sex buyers on charges of soliciting another to commit prostitution or entering/remaining in place for prostitution.

“When you talk about eradicating human trafficking, it all comes back to the demand, and that’s why all of our operations have been focused on eradicating the demand," Sheriff Chad Chronister said.

As for the rescue of human trafficking victims, Chronister said his department has been able to rescue eight victims over the last two years.