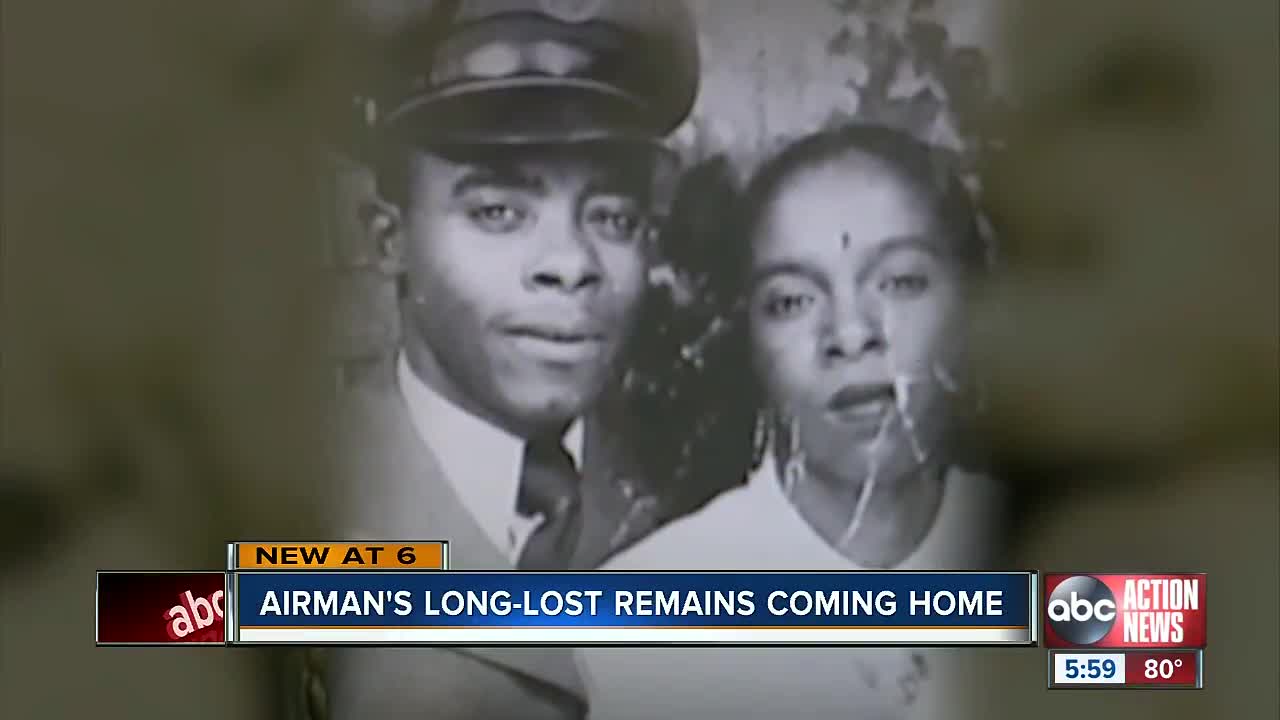 A Bay Area woman's relentless drive to bring her grandfather's remains home after he died in a military plane crash has paid off after over 60 years. 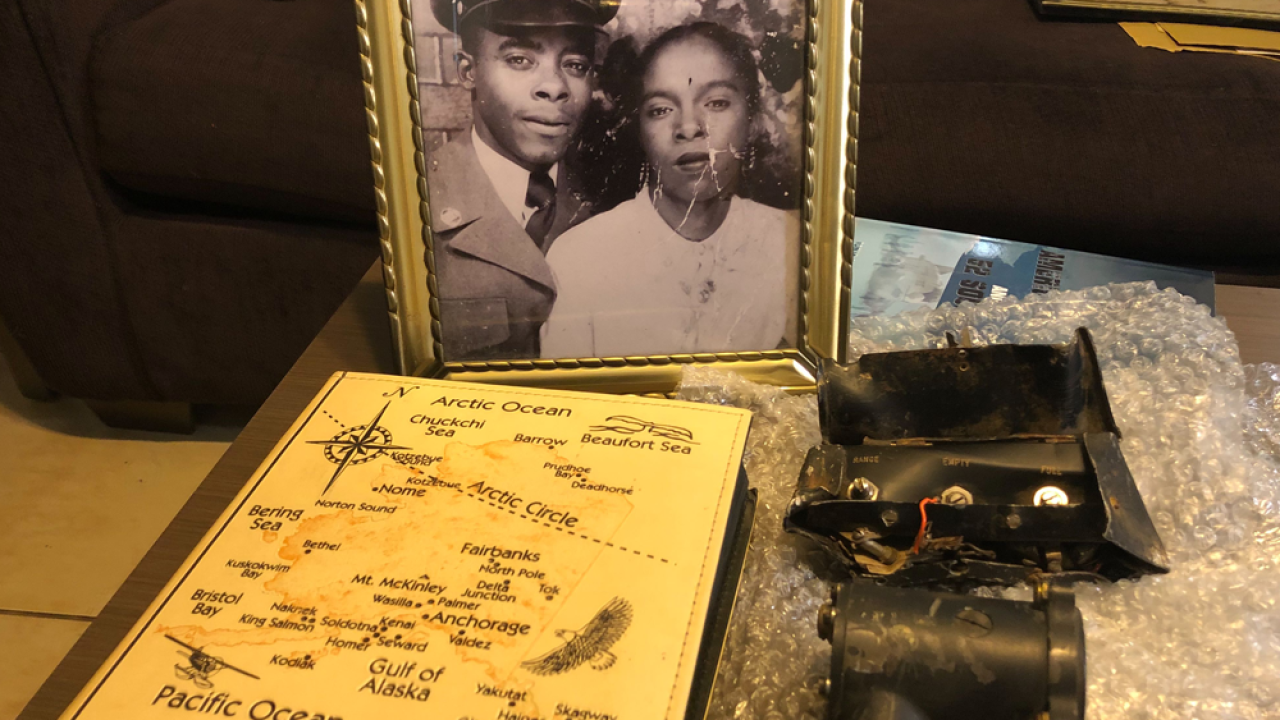 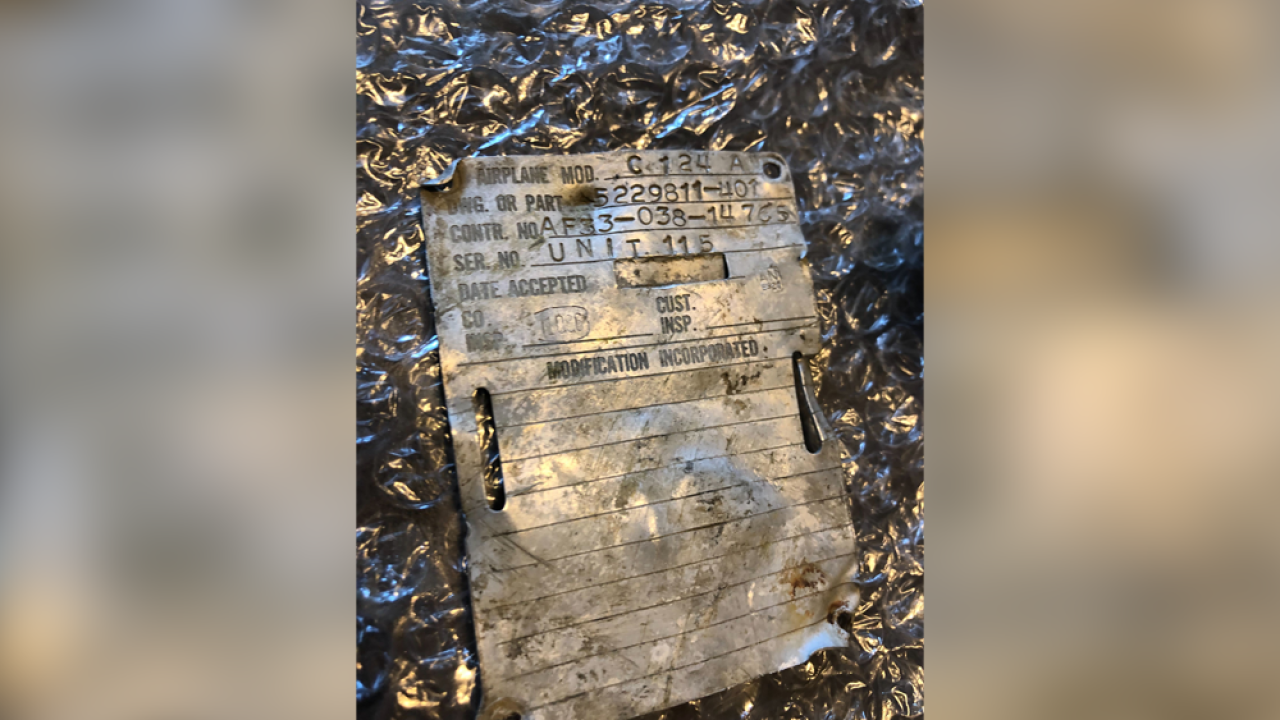 TAMPA, Fla. — A Tampa Bay area woman's relentless drive to bring her grandfather's remains home after he died in a military plane crash has paid off after over 60 years.

RELATED: Remains of U.S. Airman from Tampa returned home after over 60 years missing

"All we were ever told is that my grandfather went missing in Alaska, hit a mountain, that was it. He was never found and he never returned home,” said Anderson-Dell.

The United States Airman and 51 other soldiers lost their lives in 1952 when their military cargo plane crashed into an Alaskan glacier en route back to base during the Korean War.

A Blackhawk training mission spotted the wreckage in 2012. Every year since, the glacier melts and more of the C-124 wreckage and remains are revealed.

"It gives me a connection to all of them. It belonged to one of these soldiers,” said Anderson-Dell holding up a cigarette pack from the wreckage.

Dozens of military soldiers have been identified and brought home to rest since 2012 — 39 of the 52 missing to be exact.

"I would cry and I'd go to the funerals and I'd be, one day this might be me. Don't give up hope but after a while, you start to give up hope,” she said.

But years passed and Isaac Anderson wasn't found — even after his dog tags were chiseled out of the ice by an excavation crew.

The Tampa granddaughter never gave up.

And in December of last year, Isaac's remains were finally identified.

"My grandfather and these 51 soldiers are what our government calls, "Operational Loss," meaning they were not going to war. So there's no agency in our government that looks for these type soldiers so it's become a mission for me,” she explained.

A mission that she says doesn't end when Isaac Anderson comes home, about a month from now on May 16 to be buried in a Tampa cemetery.

Her mission will only be complete when they all come home.

"Our government says we never leave our fallen behind and these 52 soldiers, in my eyes, were left behind,” said Anderson-Dell.