Remains of U.S. Airman from Tampa returned home after over 60 years missing 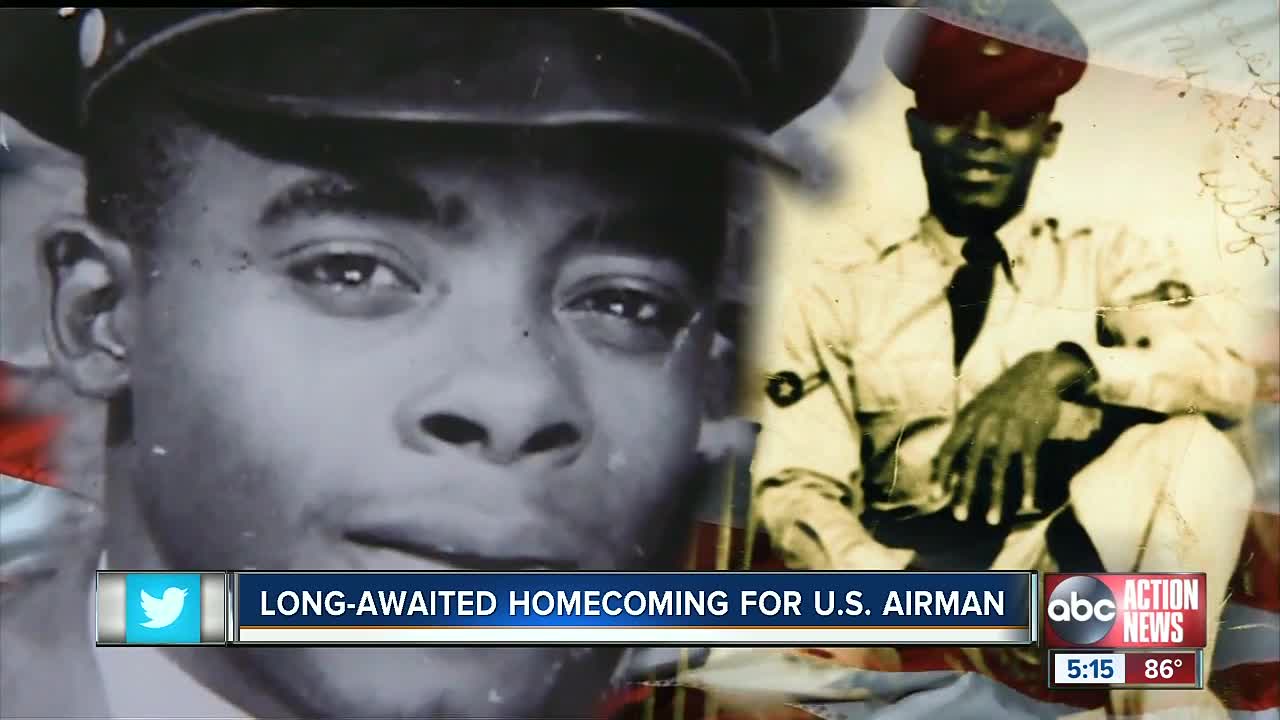 The remains of U.S. Airman Issac Anderson are finally home after over 60 years missing. 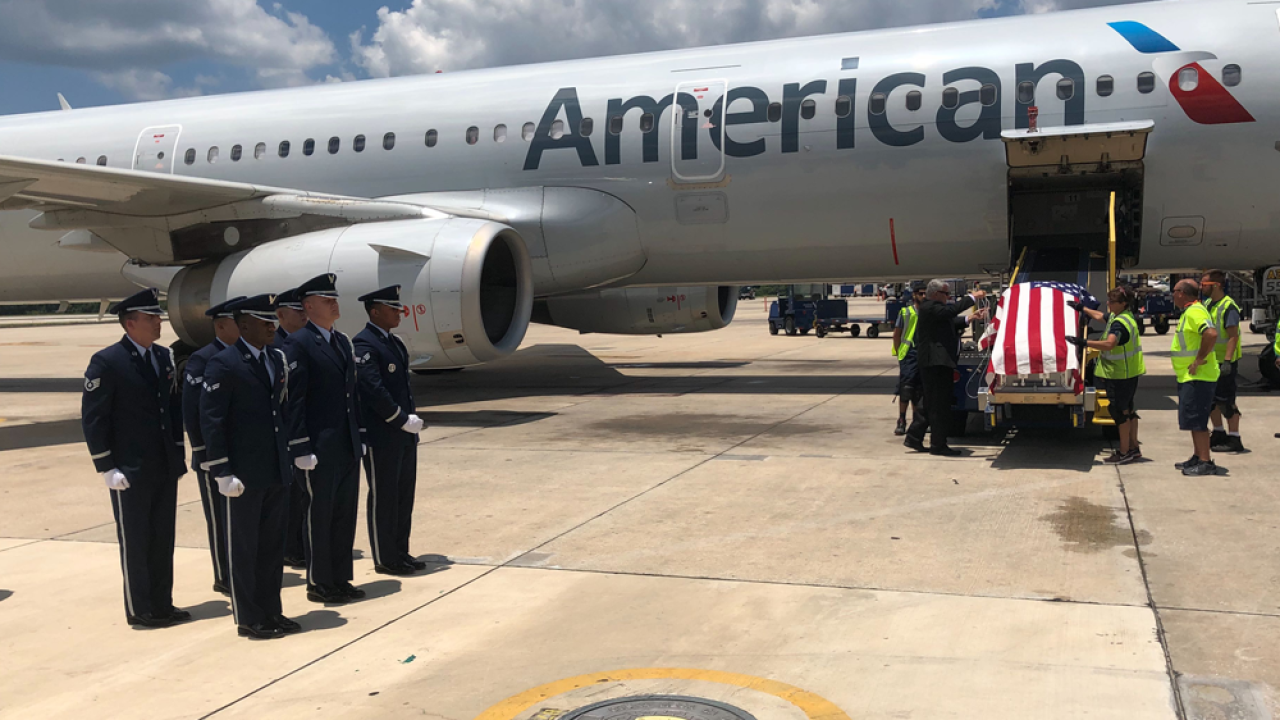 "When I was growing up, I expected to see him any day, just show up,” he said. "I would have had a better life with him."

Isaac Anderson Sr. was just 21-years old when he died. Now, decades later the father and son are finally together.

"It's real. It's real for us,” said Tonja Anderson-Dell.

Anderson and 51 other soldiers died in 1952 when their military cargo plane crashed into an Alaskan glacier during the Korean War.

The wreckage was shrouded in ice and mystery for decades but was finally discovered in 2012.

"All we were ever told is that my grandfather went missing in Alaska, hit a mountain, that was it. He was never found and he never returned home,” said Anderson-Dell.

"My grandfather and these 51 soldiers are what our government calls, 'Operational Loss,' meaning they were not going to war. So there's no agency in our government that looks for these type soldiers so it's become a mission for me,” she explained.

Remains of other soldiers in the wreckage were identified through the years, but not her grandfather.

Then, in December of 2018 his remains were finally identified.

"It's been a long journey for me from when I wrote my first letter, to me finding out the plane was actually found in 2012, taking that trip to actually see where they found him,” said Anderson-Dell.

This family's journey ended on a hot tarmac at Tampa International Airport with military honors that were due decades ago.

"It's closure and I guess I needed that,” said his son.

Your family finally has you back.