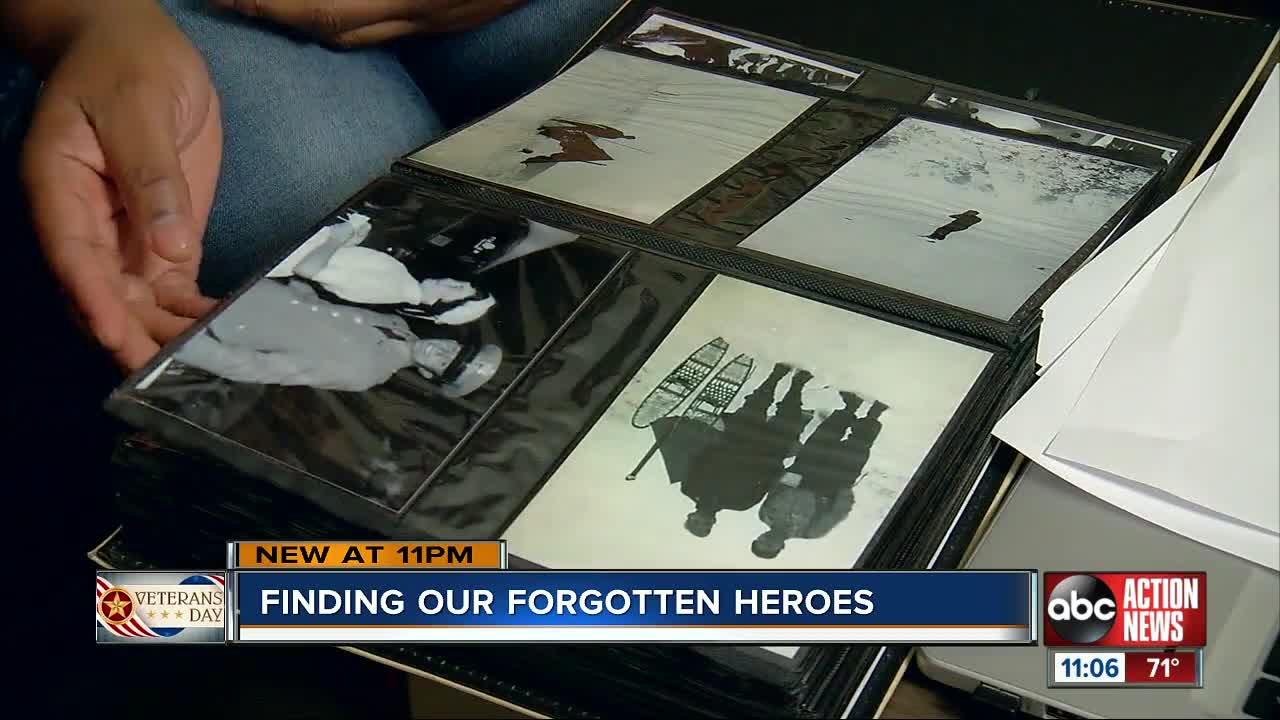 A Tampa woman has made it her life's mission to help uncover the remains of missing military members who she calls the "truly forgotten soldiers." 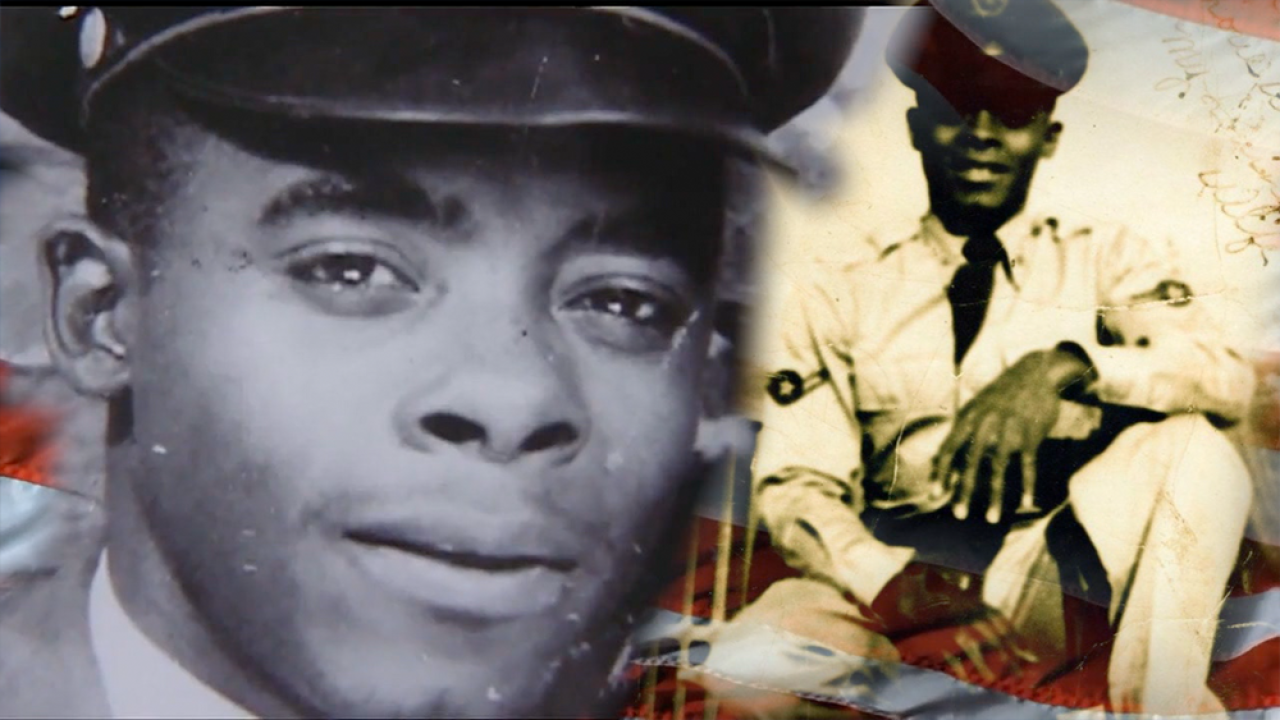 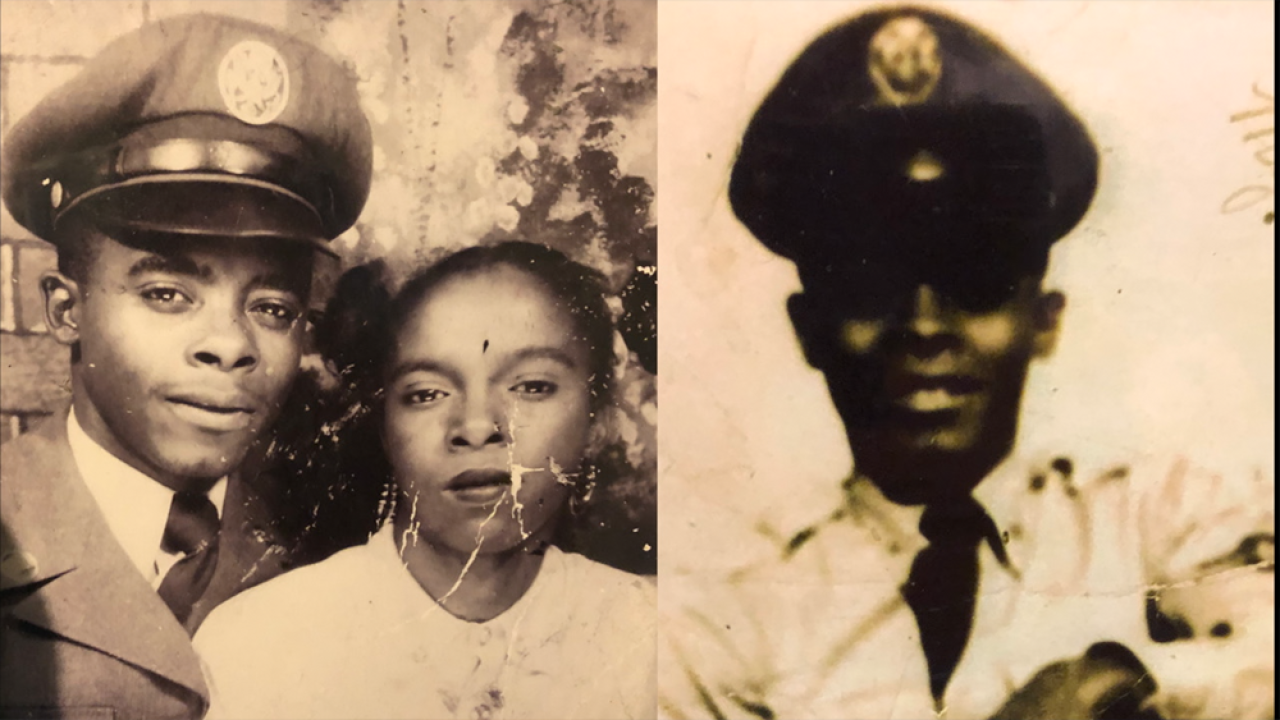 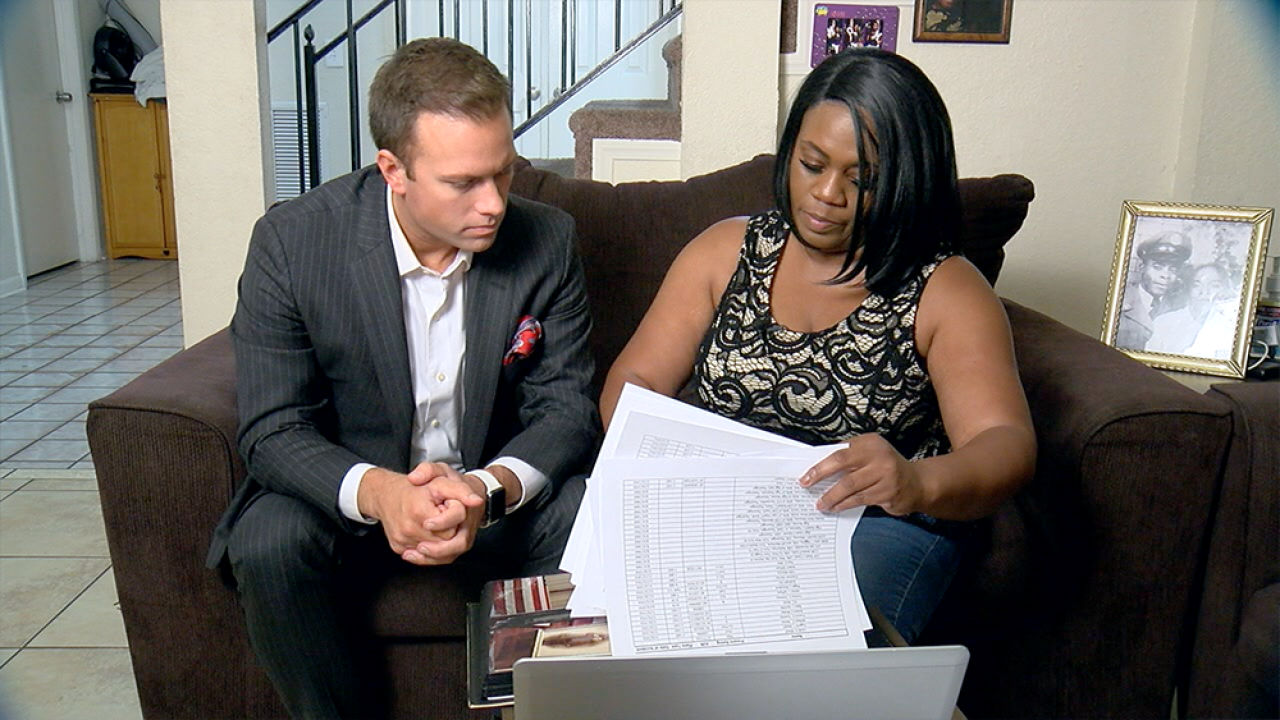 TAMPA, Fla. -- A Tampa woman is making it her life's mission to help uncover the remains of missing military members who she calls the "truly forgotten soldiers."

Tonja Anderson-Dell's relentless drive to find our grandfather's remains was rooted in a family mystery.

"I was the grandchild who really wanted to find out what happened," said Anderson-Dell.

U.S. Airman Isaac Anderson died when his military cargo plane crashed into an Alaskan glacier in 1952. Anderson-Dell says the government never searched for her grandfather's remains, or the remains of the other 51 people on board, because they were killed during a "non-mission."

"To me their country turned their backs on them when they don’t look for them because they’re what you call an operational loss," said Anderson-Dell.

As ABC Action News previously reported, Anderson-Dell's search for the truth paid off earlier this year. Airman Anderson's remains were finally brought back home to Tampa.

A Blackhawk training mission spotted the wreckage in 2012. Anderson's remains were identified in December 2018.

"It was overwhelming," said Anderson-Dell. "In my heart I was saying I hope I made him proud and he's finally home."

Now, she's dedicated to helping other families who have experienced the pain of not knowing, just like her.

She's heard from dozens of families from across the U.S. and spends hours every week digging through thousands of military documents, cross-referencing crashes with the names of service members who went missing.

"If I can bring one family closure like I got, they can stand on that tarmac and watch their loved one come home, missing after 50 years, 60 years, 70 years, it’s worth all those hours of labor. It’s a labor of love."