On the radio, Mike Calta broadcasts to thousands of people every morning. 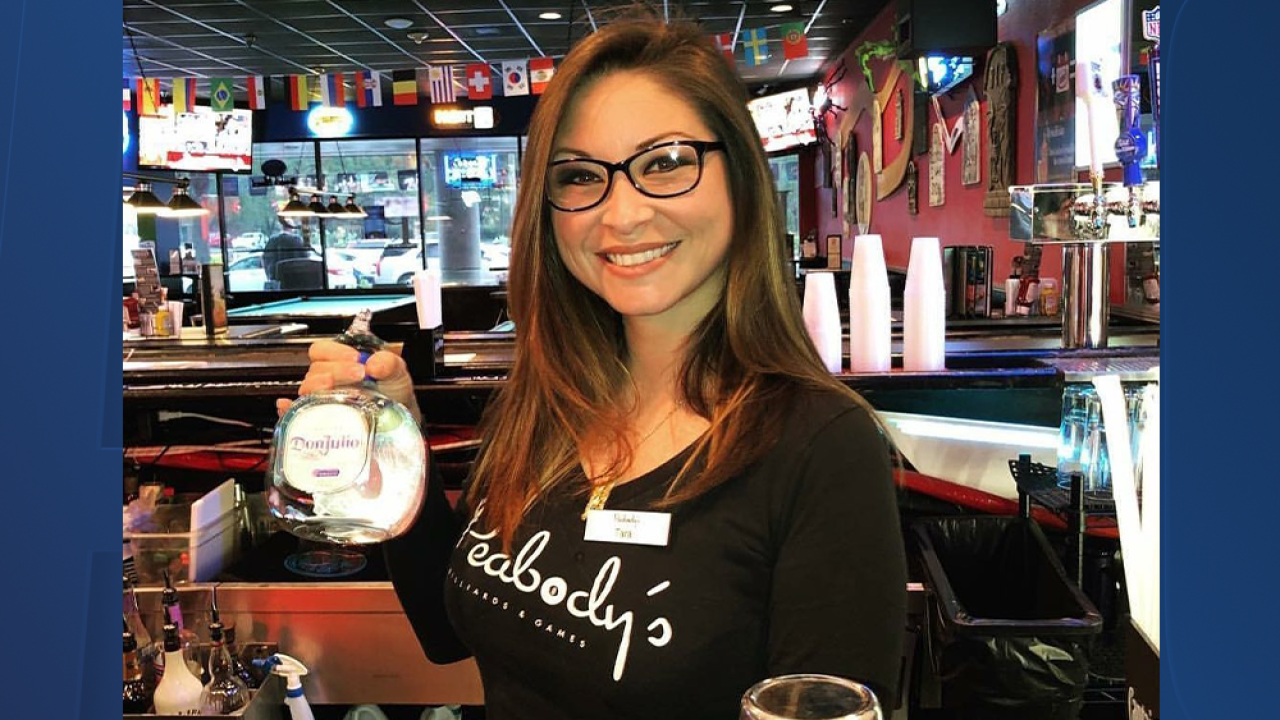 TAMPA, Fla. — On the radio, Mike Calta broadcasts to thousands of people every morning.

And now he’s hoping some of his loyal listeners will help hospitality workers affected by the coronavirus outbreak.

Every day, on 102.5 FM and on his social media, Calta is featuring a bartender or waitress from Tampa Bay with their Venmo info for virtual tipping.

“If a quarter of my social media audience alone just threw a dollar every other day, that’s helping these people get through the next 2-3 weeks. Maybe even a month," said Calta.

Calta has more than 96,000 followers just on Twitter. So, you can see how much a dollar from a fraction of those people can mean for those out of work.

“They’ve all said the response has been overwhelming. I don’t know how much they are collecting and I don’t want to intrude and ask them, but they all seem pretty happy," said Calta.

Dru Rooks is a longtime bartender at the Bad Monkey in Ybor City.

“This is the time when people need us the most to serve them drinks and we can’t," she said.

Here is today’s Hospitality Worker of the Day

Tara West a bartender at Peabody's Billiards in Tampa!She is also the mother of an amazing 11 year old. A small “tip” goes a long way!!

She actually made the suggestion to Calta and was the first worker he featured.

“The ones that I like the most are when people, it’s 1 a.m. and I get the notification and they are like 'I’ve had this much to drink,' and they tip you on much they think they’ve served themselves in their living room," said Calta.

She says with the shutdown at Bad Monkey, there isn’t much work for her to do. And every dollar people sent her way will help.

“Hopefully we get some relief soon because it’s been rough for everybody. But hospitality is definitely missing everybody for sure," said Rooks.