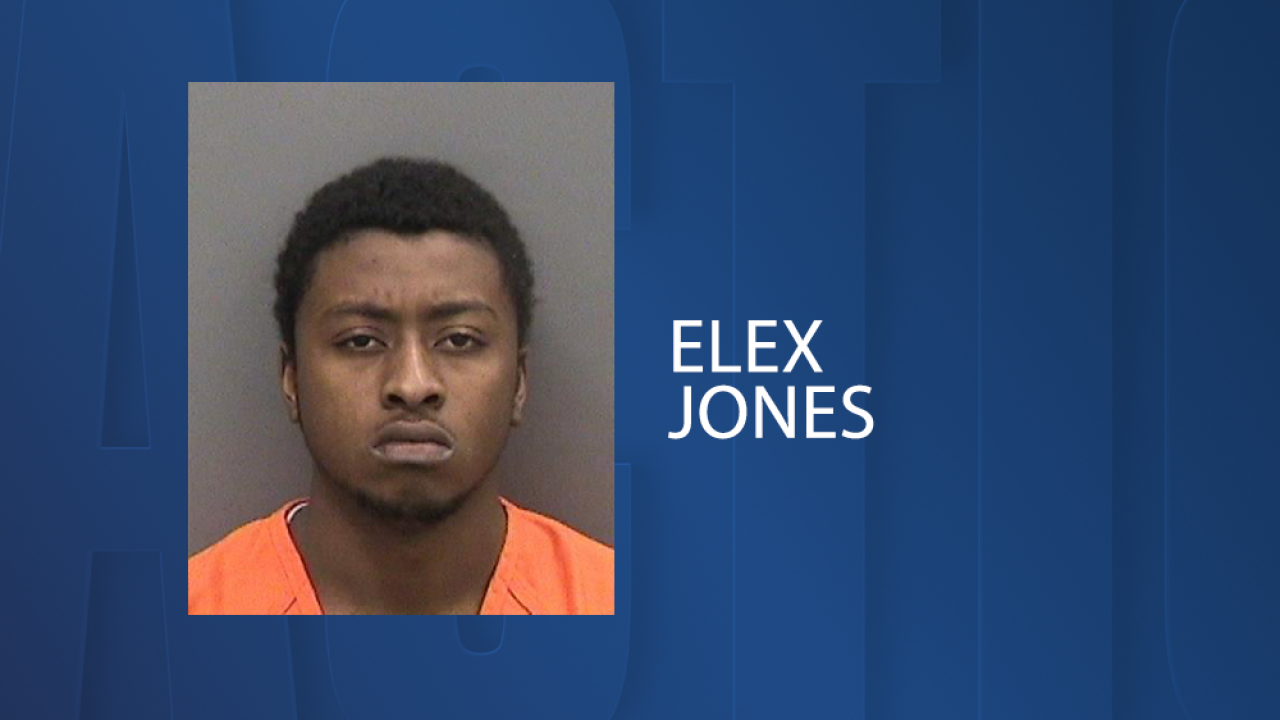 Authorities say Elex Jones, 18, first tried to rob two people on January 16 just before 11:30 a.m. on the second floor of the Palm Avenue Parking Garage. They say he walked up to them, pointed a gun at them and demanded property.

One of the victims struggled with Jones, who broke free and ran away, according to police.

Later that same day, around 9:30 p.m., police say Jones followed other victims as they walked through a parking lot near E. 7th Avenue and N. 19th Street. They say Jones, who was on a bike, pointed a gun at them and demanded property.

Jones got away from that robbery with the victim's jewelry, air pods, wallet, cell phone and various credit cards, according to police.

On January 19, just after 9:30 p.m., police say Jones was on a gas-powered mini-bike when he snatched a purse from another victim as he drove by. That happened near E. 7th Avenue and N. 20th Street. The purse was later recovered.

Police say they found Jones with the stolen air pods during his arrest. After executing a search warrant, they say they also found property from the victims inside the home.