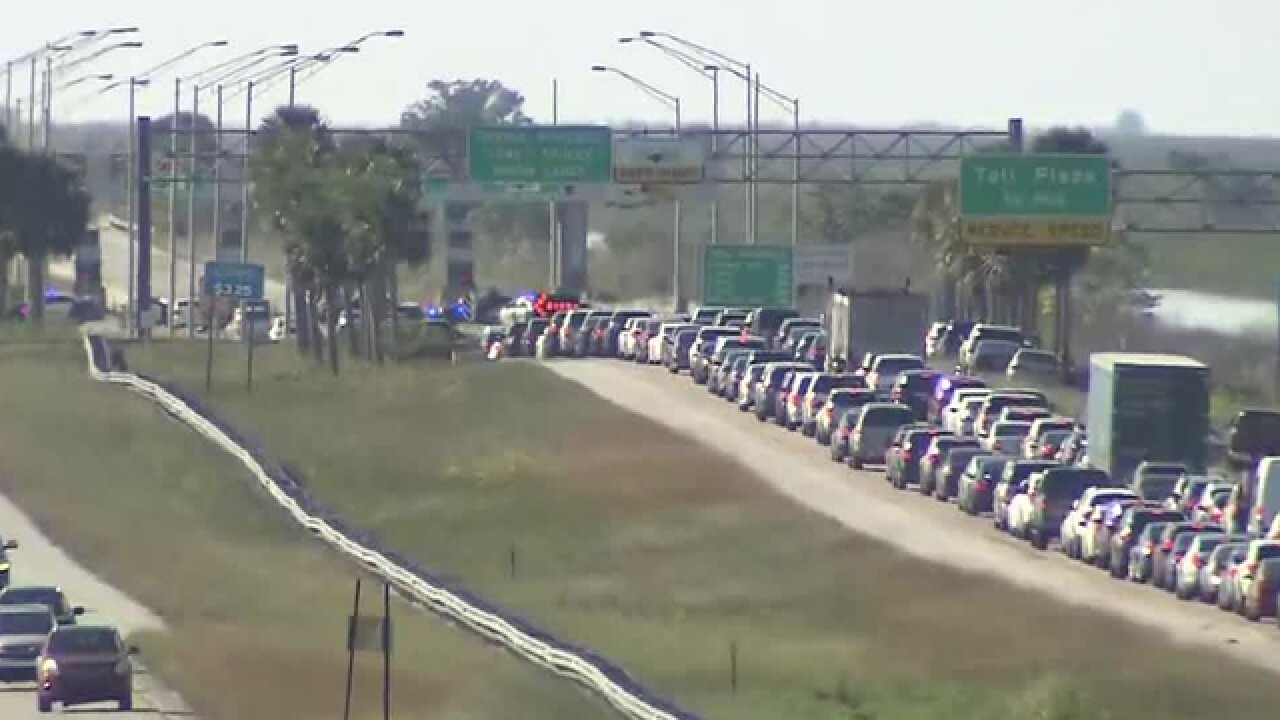 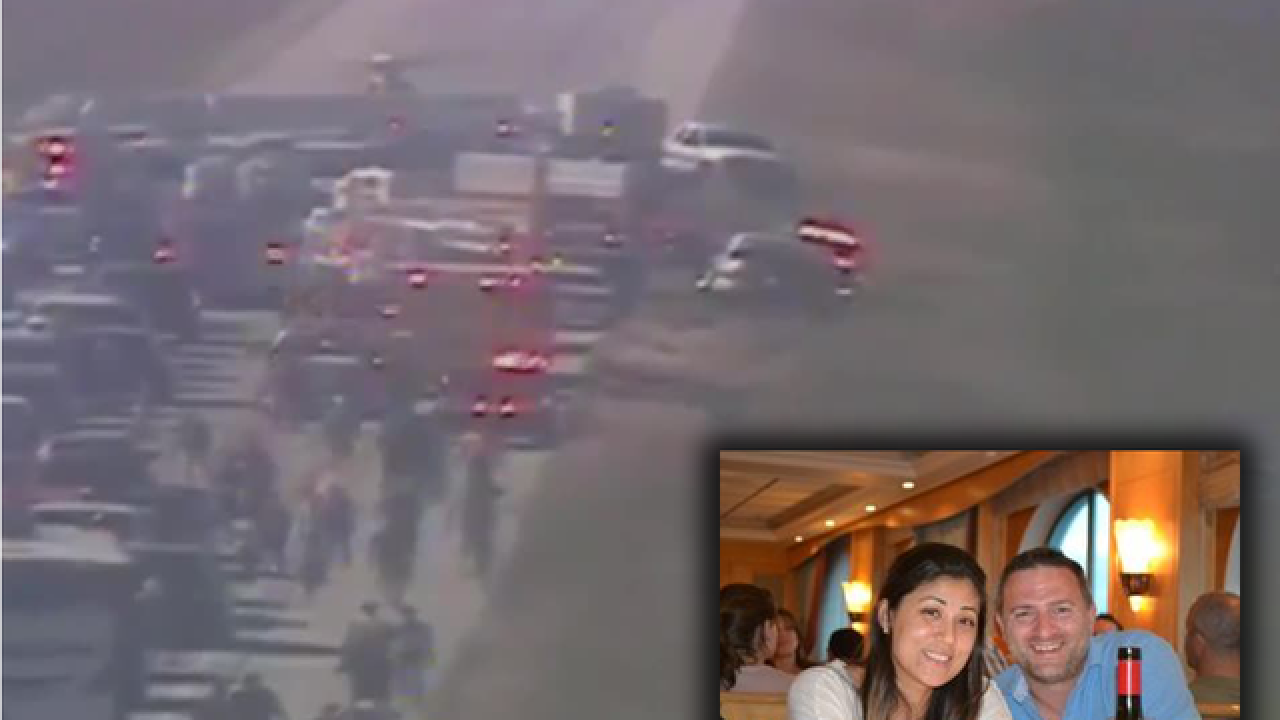 DAVIE, Fla. – A Tampa couple traveling on Alligator Alley was killed Sunday after their SUV plunged into a canal.

According to the Florida Highway Patrol, the tread on the left rear tire separated causing Kevin to lose control of the Ford Expedition and ending up in  a canal.

Good Samaritans tried to rescue the couple, but the water was too deep, according to WPLG.

The water is about 40 feet deep in that area, said FHP Patrol Sgt. Mark Wysocky.

While it is unknown what exactly caused the blow out, hundreds die every year in tire related accidents.

Al Brietenstine manages the Goodyear shop in Odessa and says people often don’t know the dangerous shape their tires are in. Like one tire where bad alignment destroyed the inside.

“It’s hard to believe that someone came in driving on this. That’s a tire that could blow out at any minute going down the road.”

Brietenstine says low tire pressure is the number one issue to look out for. Low pressure causes more wear and tires are more likely to get punctured.

Every tire also has a wear bar so you can check to the condition.

If your tire does blow, you are more likely to stay on the road by always having both hands on the steering wheel. Also don’t jam on the breaks, but instead coast to a stop.

“Get things checked out as soon as something happens. Don’t let it go on because it’s going to lead to more issues down the road,” said Brietenstine.

Meanwhile back in Tampa, family and friends are mourning the Livingstons.

Family told WPLG the couple was in South Florida and was returning home.

Kevin’s dad told us, his son was a veteran who survived two helicopter crashes. He met Michele in Japan and the two were planning to start a family.

We were also told two Yorkies were in the car too.